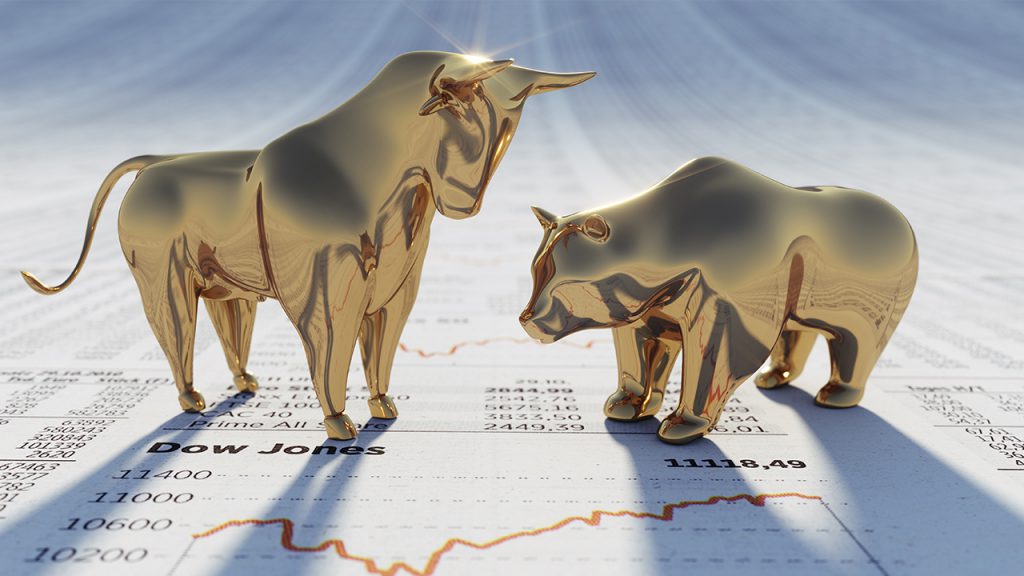 Even as the Federal Reserve indicated it had no plans to raise interest rates soon and also cut back its bond-buying program, the 10-year US Treasury shot above 1.7% on Thursday.

Following the conclusion of its two-day policy meeting, Wednesday, the central bank said it saw stronger economic growth than previously estimated. According to the Fed forecast, the gross domestic product may be expected to rise to 6.5% in 2021, higher than the 4.2% GDP increase forecast in December.

The Fed further expected core inflation at 2.2% this year but hovering around 2% over the longer run. The US central bank further indicated that it had no plans to jack up interest rates through 2023, and its program of buying at least $120 billion worth of bonds a month would continue.

According to commentators, the projections pointed to the Fed’s inclination to keep the economy running hot for some time in a bid to help economic recovery from the Covid pandemic. However, bond investors see red as it meant inflation would increase more than normal, hurting value in bonds.

According to Fed Chair Jerome Powell, the central bank wanted inflation consistently over the 2% mark, and material improvement in the labour market had to happen before changes to rates or its monthly bond purchases were made.

Hitesh Patel, Quilter Investors portfolio manager, said Wednesday after the central bank’s policy decision that while no response at the moment was perhaps the only move available, whatever Powell did at this juncture, the Fed was taking the bond markets to the danger zone.

If they adopted a hands-off approach, the bond market would continue pushing yields higher, and at some point, Fed would need to increase or adjust bond-buying, while if nothing was done, there would be accusations of over stimulus and running the economy too hot.

Meanwhile, the Wall Street  Journal reported that recent weeks had seen bond yields rise amid positive investor sentiment that the economy would rebound quickly. Investor appetite for richly valued technology stocks had waned as they looked to sectors such as banks, airlines and energy companies, expected to benefit more when business and social activity picked up. On Wednesday, Federal Reserve officials said they expected the economy to recover at a faster clip than what they expected a few months ago, in a further boost to expectations.

The Wall Street Journal quoted Edward Park, chief investment officer at Brooks Macdonald, as saying that Powell and Fed did a pretty good job as they navigated an uncertain market, making certain equity and volatility would not rise while not putting a cap on yields.

Meanwhile, with the US jobless claims data for the week ended March 13 due 8:30 am ET, investors would gain insights into the labour market’s health. First-time unemployment benefits applications remained high from a historical perspective, but the silver lining was they were near their lowest level since the pandemic hit.

According to Michael Matthews, a fixed-income fund manager at Ivesco, the thing to watch was the employment numbers, and central banks were all watching that. He added that the Fed and all central banks had decided that it was better to run the economy hot, aid the recovery, and get as low unemployment as possible.