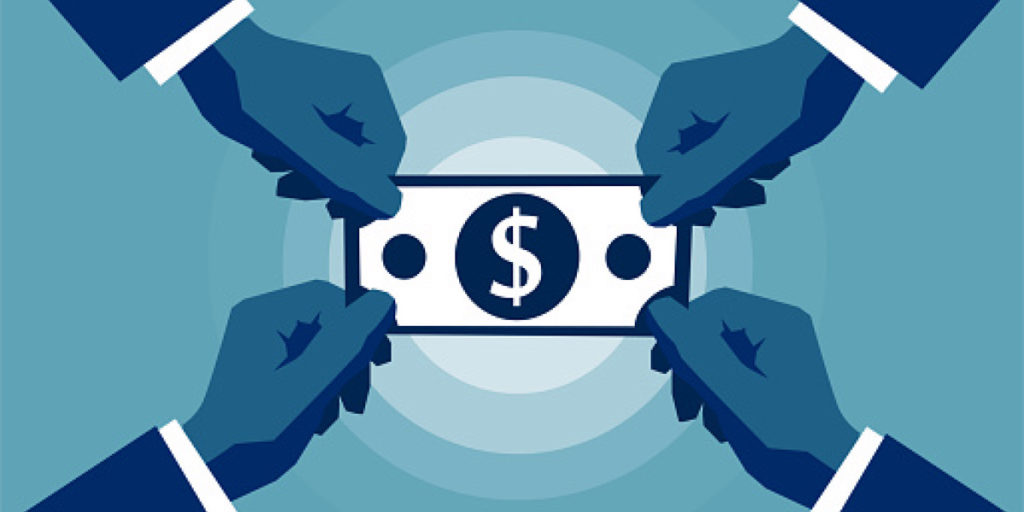 Insurance companies were being snapped up by private equity firms at frenetic pace along with the policies they held, CNBC reported.

Some groups voiced concerns about the development working to the disadvantage of consumers who owned life insurance and annuity contracts.

Critics were concerned buyers would squeeze profits out of customers through higher costs to increase investor returns. Consumers who had bought such insurance plans and continued with them for years might have been pursuing financial plans considering a certain price.

They might have bought a policy considering the credit rating or financial strength of an insurer. New buyers might have a different rating, which was an indicator of its ability to pay future benefits, advisors cautioned.

According to Larry Rybka, chairman, and CEO of Akron,  Ohio-based Valmark Financial Group, there was nothing good in it for the policyholder regarding the development.

However, others did not see anything alarming about the situation.

They point out that with many buyers being well-capitalized firms not all deals were bad. They add policyholders could stand to benefit from potentially higher returns on their investments in a low interest rate economy.

According to Dafina Dunmore, lead analyst for alternative investment managers at Fitch Ratings, she did not know if she would describe them as unfounded, but she would say they were overplayed.

Meanwhile, Refinitiv which tracked financial data said the pace of acquisitions had increased since 2014.

Private-equity – backed insurance deals in the US last  year numbered 191, which came in higher than 154,  the prior record set in 2019.

Gregory Olsen, a certified financial planner and Lenox Advisors partner said by definition the mandate of private  equity was  not the  policyholders’ interest, it was about making for investors, as much money as possible.

Life insurance and annuity policies carried various annual fees for consumers, which could be increased up to a certain amount as the contract guaranteed.

Advisors were concerned buyers would increase the fees to their maximum values, possibly eroding investment earnings in a variable annuity. For a life insurance policy it could lead to higher annual premiums to keep it in force.

Olsen said he would watch the expenses closely.

It might be possible for  adversely affected or worried consumers  to exchange their life insurance  or  annuity  for another, according to commentators.

According to advisors, though, such transfers were complicated. They added, consumers might inadvertently trigger fees or penalties, or they might be better off with the current contract even paying higher annual fees.

Acquisitions were often complicated and could be differently structured with different implications for consumers, according to commentators.

For instance, a buyer could buy an insurer outright or could acquire a majority stake in it.

KKR, in February, bought a 60% stake in insurance company, Global Atlantic for over $4 billion, in which 2 million people had life insurance, fixed annuities, and other policies.

In January, Blackstone agreed to a $2.8 billion deal for Allstate Life Insurance Company.

The life insurer represented $23 billion or 80% of Allstate Corporation’s annuity assets and life insurance. (According to the deal announcement, Allstate was trying to sell the other $5 billion which  Allstate Life Insurance Company of New York currently held.)

According to commentators in deals of the type, private-equity firms  had an  incentive to not raise costs as it risked reputational damage hurting prospects of future business.

“As owner, KKR has a vested interest in the long-term success of Global Atlantic which can only be achieved through strong, trusted relationships with policyholders and their financial advisors and by continuing to offer competitive products,” according to an e-mailed statement.

Other recent deals have involved legacy business lines closed to new customers. These types of transactions may be a bit shakier, since that same incentive doesn’t exist, advisors said.

The P/E angle is really to gather assets that are ‘sticky.’

Insurers have largely sold off insurance business due to persistently low interest rates since the Great Recession, analysts said.

Low interest rates equate to lower returns on bonds that underpin their insurance portfolios. That, in turn, makes it harder to keep the required cash on hand to pay promised insurance benefits.

Selling a block of business lets insurers free up capital to invest elsewhere, according to Douglas Meyer, lead life insurance analyst at Fitch.

Charlie Lowrey, chairman and CEO of Prudential Financial, said in February during an investor call that the insurer is looking at a potential sale of “low-growth businesses” like annuities and life insurance to free up $5 billion to $10 billion of capital, for example.

Private equity firms can leverage the insurance pools, and consumers’ insurance premiums and other contract fees, as a steady stream of reliable assets. Having that “permanent capital” at their disposal means they won’t have to raise money in the market as readily, analysts said.

“The P/E angle is really to gather assets that are ‘sticky,’” David Havens, a global insurance analyst at Imperial Capital, said in an e-mail.

KKR, for example, added $90 billion of assets under management with its purchase of Global Atlantic.

And private-equity managers may be invested across a broader range of assets, and in turn earn higher returns for policyholders beyond traditional bonds, said Dunmore of Fitch.

“We believe the higher returns net of all fees we’ve produced — while maintaining strong credit quality — are especially vital to policyholders in this low-interest-rate environment,” according to Matt Anderson, a Blackstone spokesman.

Featured
Share. Facebook Twitter Pinterest LinkedIn Tumblr Telegram Email
Previous ArticleClean Energy On Roll Again But Will It Be Different This Time Around
Next Article Samsung To Run A Series On Hulu For Its New S21 Ultra Phone Ad