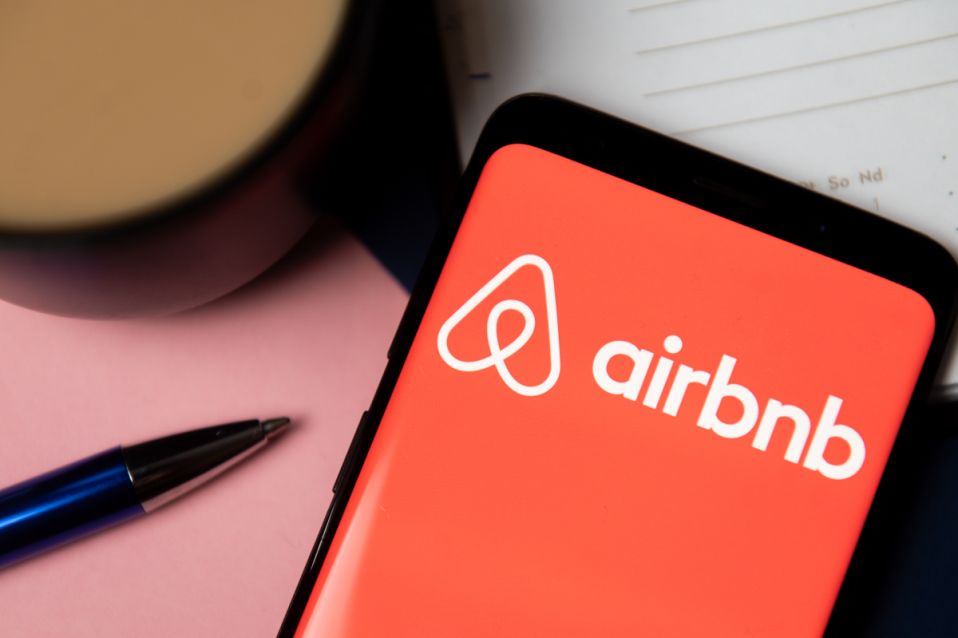 The online booking platform Airbnb has stated it is preparing for a “significant” travel rebound as the world emerges from coronavirus lockdowns. The company said it was still “too early” to predict how the business would fare this year. The overall revenue of the company has dropped 30% last year to $3.4bn as Covid-19 restrictions kept many from traveling. This was far better than many other travel companies as people took to their car for longer stays in private homes.

Shares in holiday booking platform Airbnb have surged on their first day of public trade, giving the firm a valuation of more than $100bn. The massive listing – the biggest of the year in the US – raised $3.5bn for the firm.

End of last year the firm said it would use the money to help it survive the pandemic, which has devastated travel. The flotation comes as investor appetite for tech firms has sent US markets soaring. Demand for Airbnb shares was so hot, prices in opening trade more than doubled from the $68 apiece fetched ahead of the listing. That figure was already more than the firm had initially targeted. Chief executive Brian Chesky said that the firm planned to use the unexpectedly large windfall to help navigate the crisis. “We are still in a storm,” he said. “We don’t know how long the storm is going to last so we hope for the best, but we plan for the worst.” He also added that “We’re going to be very prudent and very thoughtful about our investment, especially in a world of a huge amount of uncertainty, which is clearly where we still are right now.”

The firm said that it has already gone through a smaller decline in travel this year than earlier last year. Especially when the revenue was reduced to 22% year-on-year at $859m. That was far better than many analysts had expected given the recovery of covid cases and lockdown restrictions in many areas.

Mr. Brian cheskey commented, “Travel is coming back, and we are laser-focused on preparing for the travel rebound.”

According to him the company would scale back or halt newer initiatives, such as investments in hotels and luxury resorts and flights. He also said it’s not clear when travel will return in action or what it will look like when it does. The move at the company is the latest sign the travel industry is preparing for a prolonged recession. “While we know Airbnb’s business will fully recover, the changes it will undergo are not temporary or “short-lived,” Mr. Cheskey said. He also said that he expected new travel preferences to emerge from the pandemic that will benefit his company and the firm is so confident that staying in private homes will appeal to people traveling to meet their friends and family. And Mr. Cheskey suggested that the remote working patterns will also allow people to take more frequent weekend trips or even spend several months away from home. He said, “We’ve seen several new use cases,” and he also opinioned “We don’t think we’re ever going to go back to travel in 2019. It’s going to change and it’s going to be different.”

However, Airbnb also warned that it still had “limited visibility for growth trends in 2021 given the difficulty in determining the pace of vaccine rollouts and the related impact on willingness to travel”.

“We are not providing an outlook for the rest of 2021 at this time,” it said in its first financial update for investors since its public listing in December.

Airbnb, which is active in more than 220 countries, said people around the world are traveling more domestically during the pandemic – but not enough to make up for the loss of business from international tourism.

Its business in Europe, which is fueled by cross-border travel, was the hardest hit region in 2020, especially the UK, Germany, and Italy. North America was the most stable.

Angelo Zino, an equity analyst at CFRA, said he anticipates the revenue to come “roaring back” as vaccines become widely distributed in the US and Europe by the summer, “reflecting the enormous amount of pent-up demand in the ecosystem”. He also marked in opinion saying, “We believe Airbnb’s business model and growth opportunities are highly attractive and struggle to find a better way to play the travel space,”

On the other hand, prominent statistics show that the firm lost a total of $4.6bn last year, including $3.9bn in the last three months of the year when it was hit with high costs connected with its stock market debut. Supporting this a very recent survey conducted for the company in the US found that more than half of about 1,000 respondents had already booked or were planning to travel this year. On a call with analysts, the firm faced some questions about its relationships with hosts, which has been strained this year partly due to financial losses suffered after frequent cancelations.