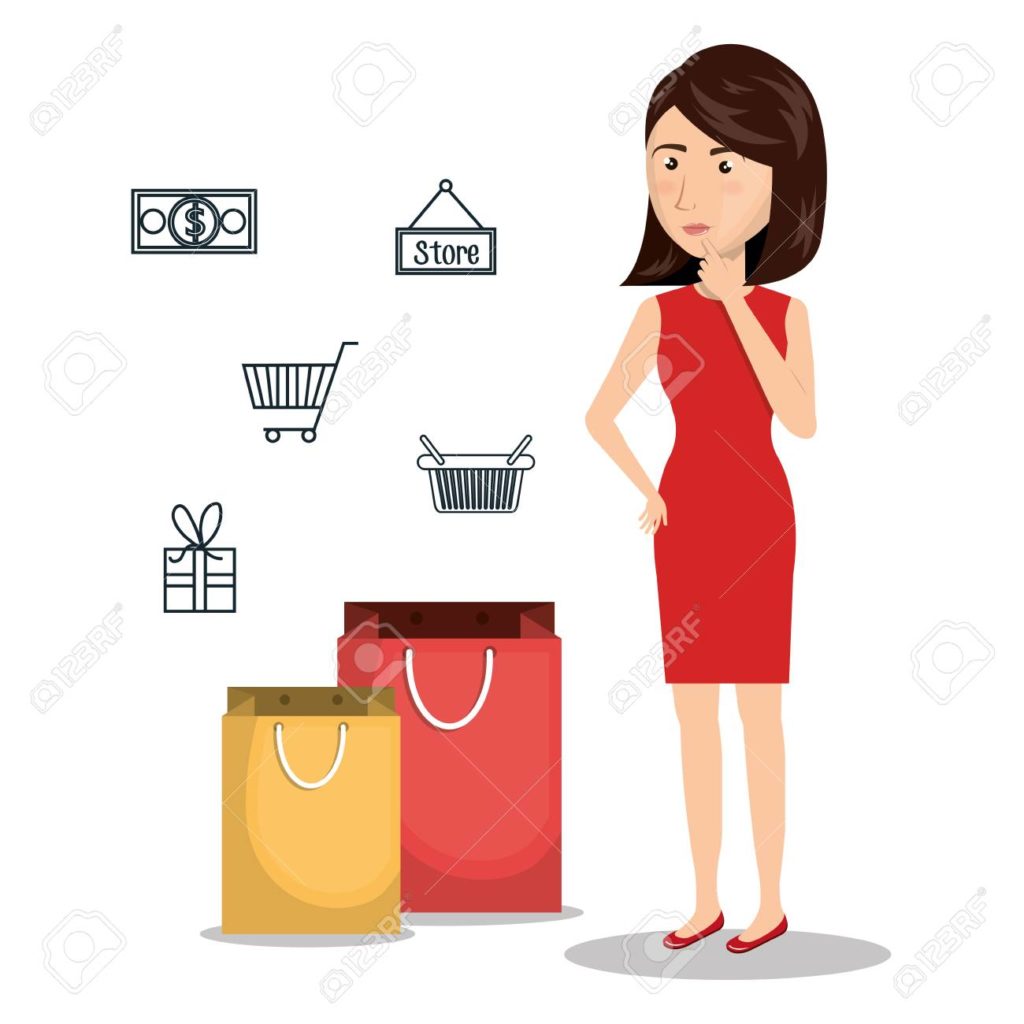 When Burberry had launched in July their TB Summer Monogram Collection at that time model Kendall Jenner wasn’t their only campaigning star. They also went on to create a super cute anthropomorphic character dressed completely from head to toe in the TB Summer Monogram pieces for their B Surf WeChat mini-game.

Now a big hit in China, WeChat mini games are easy to play and game requiring low skill which are playable on the phones which was first introduced in 2017. Burberry’s mini-game which was developed in-house and that allowed customers to surf with TB-shaped track and race with various friends on the surf with Burberry surfboards. Within the first weeks of launch players can win the limited edition monogrammed Burberry surfboard, face filters, Burberry branded bucket hats and AR-themed characters.

Earlier in 2020, around 500 million players actively played around the WeChat mini games or more half of the WeChat’s active users on a monthly basis. The owner of WeChat, Tencent that makes 33 percent revenue through online gaming but has bigger plans for the format. In 2021, WeChat has an Open Class Pro conference the company said it will be further integrating more mini games with the video streaming and PC. It will also promote in-app advertising and in-app purchasing. Thus, it has opened a new world for luxury brands and opened up a new world of opportunity.

In 2020, the global market of games that has reached $174.9 billion with the enforced restrictions socially in Covid-19 pandemic that has boosted the growth of the games market globally. In this, China had contributed 25 percent globally. This pandemic has accelerated the tie-up between gaming and fashion like releasing skins for brands like Valentino, Balenciaga and Gucci. The popular game on Nintendo called Animal  Crossing is a perfect example for implementing the idea.

Mini games which are an built-in feature in the WeChat ecosystem that enables the users to call taxis, enabling users to shop and get the tax refunds and over many services without leaving the WeChat platform. These functions are just like branded mini games that are being embraced progressively by the various luxury brands thus making the WeChat user base more than 1 billion active users monthly. This led to the transaction volume of the WeChat mini program getting tripled in 2020 when compared to 2019 in the apparel. This is as per the data released at WeChat Open Class Pro conference in 2021.

It is important to get the right buttons hit in the marketing world, the gaming activities are eluding monetisation. This is not due to the players who are not paying or unwilling to pay. As per the report of Sensor Tower, the users spent $36.6 billion in in-app purchases in the games section till the June of 2020. The consumers of China are open to monetisation from much earlier as compared to Western consumers of social media. This is said by the co-founder of the Tong, a creative agency, Adam Knight that has helped various brands in building their mini brand.

Brands in western luxury are looking forward to exploring WeChat’s full potential. Dior said that they are interested in WeChat as it is currently technically a more advanced app and has more functionality than other such similar apps. This ecosystem of the app has more opportunities that include service accounts, subscription accounts, and in-feed WeChat Moment ads and promote the brand. Games such as Memory Game and 8 Differences developed by Dior in 2020 became quite popular. Now, the American app developers are looking in the same line and enhancing their features.