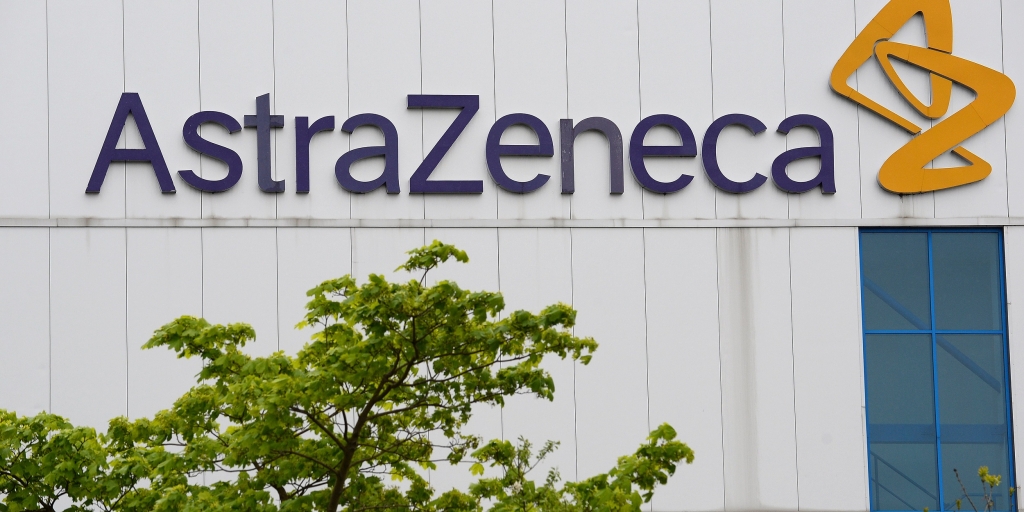 Controversy over AstraZeneca’s vaccine for Covid-19 had some investors worried about its stock, Jefferies said, but the news was not all bad for the British pharmaceutical company, CNBC reported.

The Philippines, Australia and the African Union had become the latest to either abandon or curb planned purchases of the coronavirus shot over possible blood clot links.

The move came following the U.K.’s regulators for health and vaccine issuing a changed guidance, Wednesday over who should be administered the shot, proposing that people under 30 get an alternative vaccine. Though U.K. and EU medicines regulators (the MHRA and EMA, respectively), had stressed that the benefits of the shot, outweighed the risks, EU leaders had not agreed on a joint policy on the vaccine.

Jefferies Research Analyst Peter Welford wrote in a research note earlier this week that clients had given a thumbs down to a recent decision upgrading AstraZeneca’s stock to buy, due to the controversy around the vaccine.

This was despite AstraZeneca having pledged that the shots would be not-for-profit for the pandemic’s duration and would be on offer on a non-profit basis in perpetuity to middle-income and low income countries.

The overall blood clot risk had been estimated at around one in 250,000, and British health experts and policymakers had in recent days launched a defense of the vaccine.

According to Welford, though the company had scored remarkable successes in gaining regulatory approval as also ratcheting up its vaccine manufacturing, the safety issues remained the top concern for many generalists.

He added the Jefferies viewed Emergency Use Authorization by the FDA  and agreements over dose distribution in U.K./EU as key for shifting the debate the beyond the COVID-19 vaccine, although concerns of it being  a distraction for management might continue.

The vaccine had been approved for use in the U.K., Europe and other parts of the world, with hundreds of millions of doses ordered by countries globally. However, the U.S. had not granted emergency use authorization for the vaccine.

On a wider perspective, Jefferies had upgraded AstraZeneca to buy in mid-march, in view of its growth profile within EU pharma which was compelling as also its relative discount due to the expected strategic benefits from the $37 billion Alexion Pharmaceuticals acquisition, which was set to close in the third quarter.

In defending the move Welford pointed to the company’s 15x estimated 2022 price-to-earnings ratio that was similar to other players, despite the leading growth profile of the company. The ratio is seen as a mechanism for determining whether a company’s stock was fairly valued.

AstraZeneca traded at £7,337 per share on the London Stock Exchange Friday, and a target of £8,850 had been set by Jefferies. In his research note Wednesday, Welford again pointed to several factors which could lift the stock to greater heights the coming months.

Phase three trial data for its breast cancer treatment enhertu was due in 2021 second half. Potential approvals for its anifrolumab for lupus treatment were also due around the time. According to Jefferies approvals for asthma drug Tezepelumab were expected in the first half of 2022 following phase three data that was impressive. Also, approval for anemia candidate roxadustat that had been long-delayed was expected in  2021 second half. Another development in the pipeline was updated phase one and two data on lung cancer treatment, datopotamab, which too was expected soon.

Morningstar Director of Healthcare Equity Research Damien Conover said of AstraZeneca, that its strong overall innovation evident in the vaccine and its pipeline reinforced the conviction of Morningstar in the company.

He added that the company was making rapid progress as it focused on areas of medical need that had not been met.