Banks Face Criticism Over The Availability Of Third Stimulus Payment. 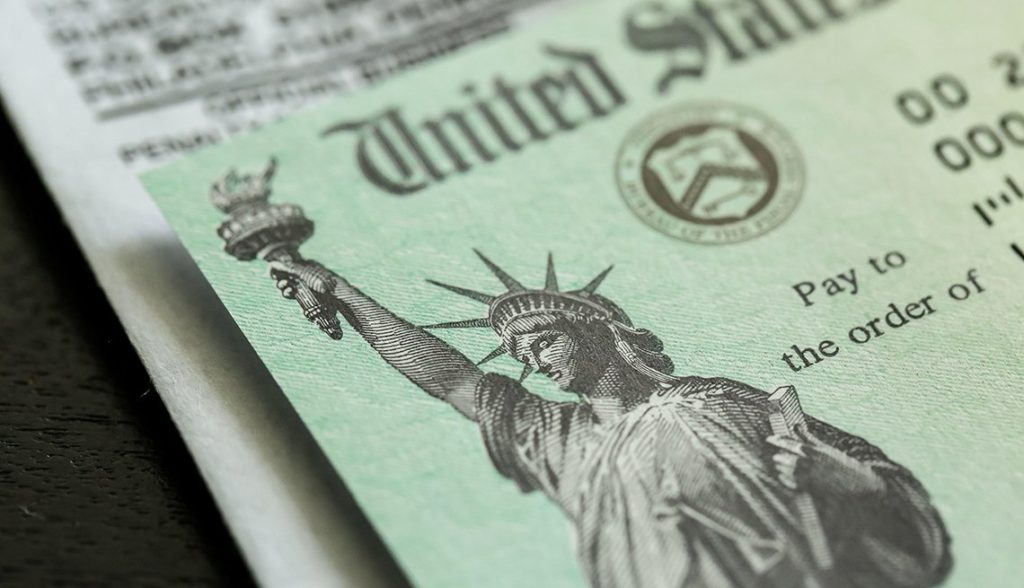 Many people would have their savings and checking accounts credited with the latest stimulus payments due on St. Patrick’s Day, USA Today reported.

Banks Face Criticism Over The Availability Of Third Stimulus Payment.

However, many customers at some banks, including Wells Fargo and JP Morgan Chase, had issues with the timing of the payments.

According to the trade group handling the processing of the deposits, eligible consumers would get access to their money by 9 a.m. local time Wednesday.

According to Nacha, the organization governing the NCH network, the IRS chose the date of March 17, which was the date on which the IRS intended for settlement to happen.

So, some people would like to defer payments on their debit card for a few days if they had immediate spending on the stimulus money on their mind.

There was some confusion among people as to when they would have access to their cash via direct deposit. The confusion stemmed from pending action related to the third stimulus payments seen on their bank accounts this weekend.

Some consumers complained on social media as to why the money would not be available right away.

Editor at large for the Daily Beast using the handle @goldietaylor wrote that banks holding stimulus payments so they could collect the overnight interests on the money should be a crime. The tweet garnered 4,875 retweets.

User @blu_ceo tweeted using a photo of the Wells Fargo stagecoach, live look at Wells Fargo getting his stimulus money to the bank. Talk about horsepower and speed, he added.

According to commentators, the statements Monday represented bankers and industry professionals’ efforts to offer clarifications on the payment time schedule and respond to criticism.

According to a statement provided Monday morning by Nacha, there was no mystery where the money was from the time of the transmission of the first payment file on Friday, March 12, to when all recipients would get access to the money on Wednesday; it was still with the government.

The statement went on to note that as per the Internal Revenue Service’s announcement, the date for settlement of the initial wave comprising millions of Direct Deposit payments would be Wednesday, March 17.

The industry group further stated that that was the date on which the IRS would provide the funds to the banks and credit unions to further make available to recipients.

According to IRS officials, Monday, some money could be available to consumers ahead of the official date.

On Friday, the IRS said in a press release that as with the first two Economic Impact Payments in 2020, most Americans would see their money in the bank without any action on their part. Some Americans might see the payments as pending or as provisional payments in their accounts before March 17, the official payments date.

More direct deposit payments would be made available over the days ahead, too.  The status of the third stimulus payment could be checked on the Get My Payment tool on IRS.gov.

He said money in pockets and shots in arms.

According to commentators, an eligible family of three might see a stimulus payout of up t $4,200 this time around, while it could be up to $5,600 for a family of four. The third stimulus would be larger for most than earlier stimulus payments.