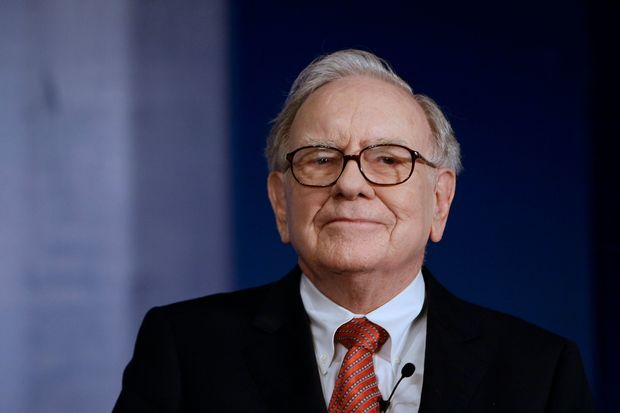 Berkshire Hathaway Incorporation, namely BRK, is a big name on the New York Stock Exchange. In 1839, Oliver Chace founded a company called Valley Falls Co., a textile manufacturing company. In 1929 Valley Falls collaborated with Berkshire Cotton Manufacturing Company, and the collaboration gave birth to Berkshire Fine Spinning Associates. Warren Buffett is a very well-known person in the world for his strategies, and he is known for his wealth and knowledge. He is also very well known for his interest in books and reading at least 4 in a month. Warren Buffett is highly experienced and one of the most respected investors in the world. When he was not very well known and had just entered the big games of stocks, He Had started to buy Berkshire Hathaway stocks, and in 1965 he took the company’s control under him.

Under the guidance of Mr. Warren, Berkshire Hathaway becomes one of the largest companies in the world. Berkshire earns most of the net income by gains from a large investment in stocks. The company again got into the limelight when it reported a new 52-Week High. Talking of figures, the company declared earnings of $35.83 Billion for the quarter (it has increased by 23% from the last year’s quarter). But when we look at the profits of the whole year, it got declined by 48%, which is $42.52 Billion. We can also see an inclination of 14% in the Operating income on bases of year-by-year to $5.02 Billion in 4th quarter, and when we look at the Operating income of the whole year, it gives a decline of 9% that is $21.92 Billion. The drops that are noticed in the entire year are probably due to the pandemic in 2020.

Berkshire Hathaway also announced that it has repurchased its shares in the 4th quarter, valued almost at $9 billion. In the year FY2020, it purchased an approximate $25 Billion. This can be an indication to show the amount of confidence Mr. Warren, towards the company. But his faith not always work, and he too made mistakes, Mr. Warren concluded that purchasing the Precision Castparts was a mistake, and the deal was for about $11 Billion. Mr. Warren launched his hedge fund in 1956 with a capital of $105,100, and it wasn’t called a hedge fund back then and was called a partnership. In 1958 S&P 500 Index returned 43.4% If Buffett’s hedge fund didn’t make any good performance.

Warren Buffett would have made a quarter of the 37.4% of the excess. That means it would have been 9.35% in hedge fund fee. Between 1957 and 1966, Buffett’s hedge fund returned 23.5% yearly after removing Buffett’s 5.5 percentage point yearly fees. S&P 500 Index made an average yearly compounded return of 9.2% only during the same 10-year time. If an investor would have invested $10,000 in Buffett’s hedge fund at the beginning of 1957 would have seen his investment turn into $103,000 before fee deduction and $64,100 after fee. Warren Buffett has been very confident in his company’s decisions and expects to grow much larger in the coming years.

Featured
Share. Facebook Twitter Pinterest LinkedIn Tumblr Telegram Email
Previous ArticleWalmart Will Be Investing $350 Billion That Will Be Boosting The U.S. Economy
Next Article Will People Rush As Earlier To The Cinemas In New York?