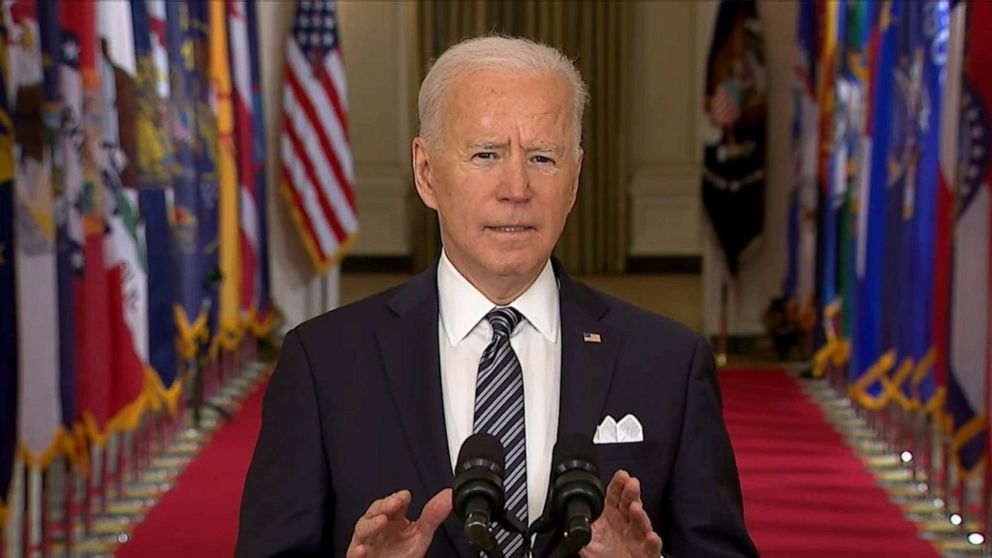 The president’s plan outlined Wednesday provided for around $2 trillion in spending over eight years. The plan would increase the corporate tax rate to 28% for its funding. In a union hall speech in Pittsburg, Biden termed it a vision to create the most resilient, the strongest, innovative economy in the world and millions of well-paying jobs along with it.

According to the White House, the tax hike coupled with measures that would work to stop offshoring of profits, would enable funding of the infrastructure plan within 15 years.

Direct over $300 billion towards retrofitting and building affordable housing, along with upgradation and construction of schools

According to commentators, the announcement comes as Biden’s second major initiative following the passage of a $1.9 trillion coronavirus relief plan earlier this month. With the new move the administration aimed to approve a first proposal focused on jobs creation, revamping U.S. infrastructure and countering climate change. It would later take up a second plan for education improvement and expansion of paid leave as also health-care coverage.

According to Biden, these were investments that had to be made for revamping U.S. infrastructure.  He said the US could afford to make them. He added to put it another the US could not afford to.

According to commentators, while Democrats narrowly controlled both chambers of Congress, the party faced challenges in the infrastructure plan passage. Though the GOP would broadly support rebuilding roads, airports and bridges and broadband access expansion, the Republicans would oppose tax hikes that formed part of the process.

Senate Minority Leader, Mitch McConnell, R-Ky., said Wednesday he would likely not support the proposal due to the tax increases. In his call to McConnell on Tuesday Biden sought to brief him on the plan.

Meanwhile, Majority Leader  Chuck  Schumer of New York, Mitchell’s counterpart termed the bill a means to create jobs while promoting transportation and clean energy. He said in a statement on Wednesday that he looked forward to working with President Biden to pass a big, bold plan that would drive America forward over the coming decades.

Responding to criticism of proposed tax increases, the president said he would not add  to the burden of anyone making under $400,000 per year. He added he did not mean to punish the wealthy.

He said this was not to target those who had made it, not to seek retribution. He added this was about opening opportunities for everybody else.

The administration’s goals included the revamp of 20,000 miles of highways and roads along with the repair of 10,000 bridges. The proposals also envisage the building of a national network of 500,000 electric vehicle chargers by 2030 and the  replacement  of 50,000 diesel public transit vehicles.

The administration hoped to rehabilitate or build 500,000 homes for low- and middle-income Americans and replace the drinking-water systems lead pipes entirely. The plan further aimed to deliver affordable and universal broadband service.

According to commentators, the White House wanted to ensure revitalization of transportation reached communities of color that had been hit by past projects, including highways built through neighborhoods.