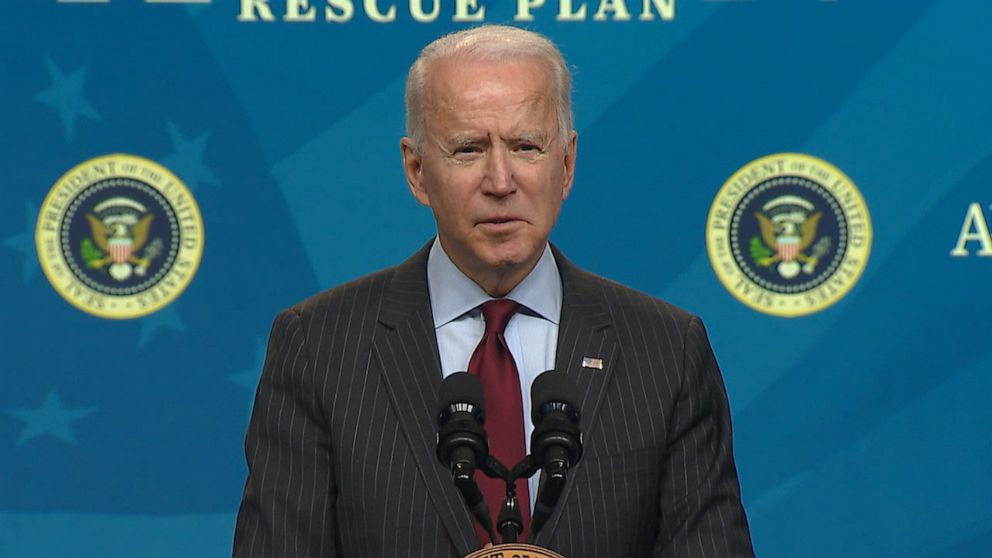 With the Paycheck Protection Program set to close, live-event businesses and restaurants would soon be able to apply for new programs, The New York Times reported.

Two new programs aimed at providing relief to small businesses are being readied, one of the months under preparation, as the Biden administration’s Paycheck Protection Program concludes.

According to the Small Business Administration, it hoped it would be in a position to start taking applications, by the end of the week for a grant fund of $16 billion for live-event businesses such as music clubs and theaters. The Shuttered Venue Operators Grant, as the program is called, was slated to open around two weeks ago, but a system malfunction caused it to collapse to the great disappointment of thousands of businesses desperately awaiting the promised aid.

The agency, on Saturday, posted additional details, on its $28.6 billion support program for restaurants, bars, and food trucks, called the Restaurant Revitalization Fund, whose sales had been badly hit by the state-imposed shutdowns in the pandemic. A seven-day test aimed at helping the agency avoid the technical glitch that hit the venue program is set to start in the next two weeks.

Meanwhile, the S.B.A. was yet to announce start dates for the grant programs.

Isabella Casillas Guzman, the S.B.A. administrator, referring to the restaurant program said help was at hand.   She added the agency was rolling out the program to help businesses meet the requirements of payroll, purchase supplies, and procurement of what they needed to transition to the Covid-restricted marketplace of the day.

Both programs offered recipients grants of up to $10 million for replacement due to lost sales. Under both programs, money would be distributed on a first-come-first-served basis. The programs would be subject to rules of priority, but both were expected to quickly run out of money. According to agency officials, the restaurant fund money especially was expected to fall far short of its needs.

According to Patrick Kelley, the head of the agency’s Office of Capital Access who spoke to attendees at last week’s webinar organized by the Independent Restaurant Coalition, everyone needed to apply on Day 1.  He added that lawmakers had projected demand of at least $120 billion for the restaurant fund, but less than a quarter of that amount had been provided.

The law for the creation of the restaurant fund required an exclusive period of 21 days for businesses that were majority-owned by veterans, women, or individuals who were socially disadvantaged. According to the S.B.A., the group included Black and Hispanic people, as also Native Americans, South Asian Americans, and Asian-Pacific Americans. According to commentators, the restaurant fund would be certainly exhausted over the period. According to the Small Business Administration, applicants would be asked to self-certify their priority period eligibility.

The seven-day pilot period would have participants picked randomly from borrowers under the current Paycheck Protection Program who met the criteria for the priority period, according to the agency. They would help test the system but would not receive grant money until the public opening of the application system.

The S.B.A. had few details to offer regarding the technical glitches that knocked out the application system of its live events grant program. On the supposed opening day, frustrated applicants worked on reloading the failed system for over four hours before it was shut down by the agency. The system failed to register any application.

Andrea Roebker, an agency spokeswoman said Friday, that after the vendors had addressed the root cause that led to the initial tech issues, other issues were identified with more stress tests and in-depth risk analysis that affected application performance.