Biden May Not Roll Back Trump Campaign Against China Tech 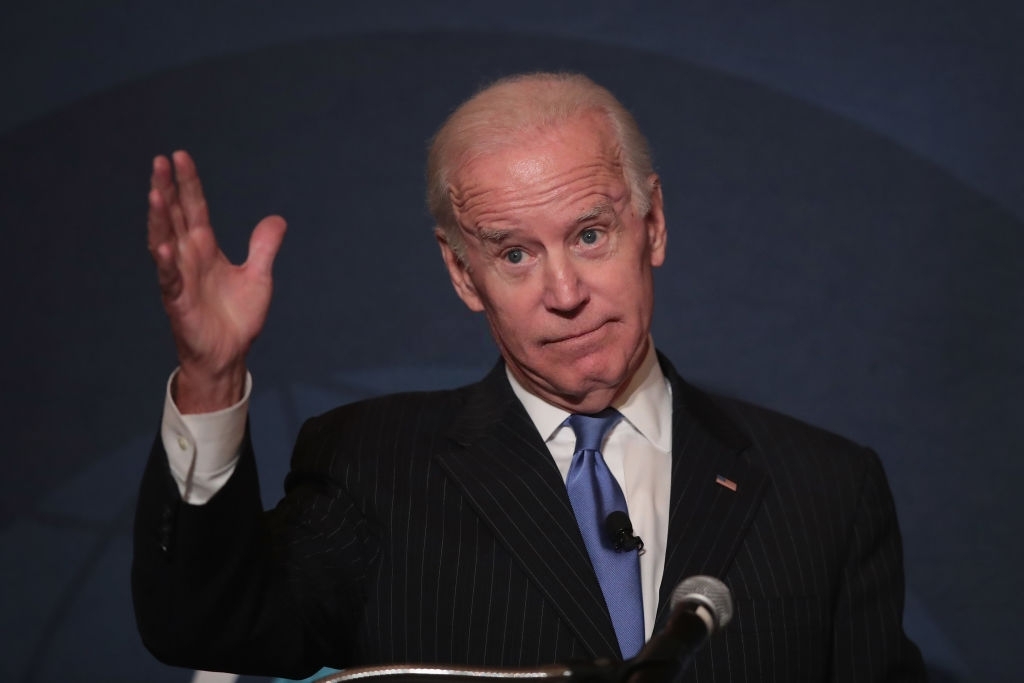 Joe Biden has said that he is unlikely to reverse the challenge to China’s technology industry put by the Trump administration. Trump has challenged China’s tech industry on many occasions by issuing executive orders and sanctions.

In a recent interview, Biden said that he is likely to continue such a policy in the future. Experts say that Trump has entirely disrupted the relationships between China and the US, and things may not take a different turn in the near future.

Biden May Not Roll Back Trump Campaign Against China Tech

The Trump administration had issued a blacklist that consisted of some of the top companies of China. Huawei is one such big company that was blacklisted in the US last year. Due to this action by the Trump administration, the Chinese tech company has not been able to access Google’s Android mobile operating system, which was widely used on smartphones manufactured by Huawei.

This has affected the smartphone sales of Huawei in a big way. The company relied heavily on the Android operating system for its smartphones. The US administration blocked access to US technology in a big way by issuing sanctions. Apart from that, the Trump administration has also taken key decisions to cut off the semiconductor supplies for companies like Huawei.

The US administration has particularly focused on semiconductor technology as this is the key area for Chinese tech companies. The SMIC was instrumental in making China self-reliant in the chip manufacturing process. The semiconductor heavyweight was blacklisted in the US recently. This has affected the business of such companies in a big way.

Industry experts are of the opinion that even the Biden administration may continue with a similar stance on China. The US feels that technology is a major area that needs to be focused in the long run to counter the dominance of Chinese companies in the world. In this regard, China requires a critical supply of technology coming from the US biggies. By blocking access to such technology, the US administration plans to reduce the business of Chinese companies.

The Biden administration is also likely to work with its allies to counter the Chinese tech companies in the future. Areas like artificial intelligence and quantum computing will be of prime focus in the near future as these areas will allow the US to move ahead of Chinese companies.

Experts feel that Biden is likely to take a different approach and set the barrier high for the Chinese companies. On the other hand, Trump focused on controlling access to these technologies. Apart from that, Biden is also likely to have clarity with regards to defining which technologies are critical for national security in the future.

There is no other option for Biden other than to continue the decisions taken by Trump as any softer stance will give options to China to dominate the tech industry across the world. This is an interesting battle, and many nations are keenly watching the decisions of the US with regards to Chinese companies.

Recently, the Trump administration has blacklisted more than a few dozen companies from China. This included some big tech companies of Asian origin. Many experts feel that even China is likely to retaliate in some form in the future, and this will boost the competition in the tech industry.

The Chinese government is keenly watching the decisions of the Biden administration, and they will respond soon about the sanctions issued by the US. However, the US is not strict with issuing sanctions on other Asian companies as it treats them as allies. The Trump administration intensified the campaign against China after the covid 19 pandemic originated from China and started spreading in the US. Trump had even accused China of creating the virus to disrupt the international economy.