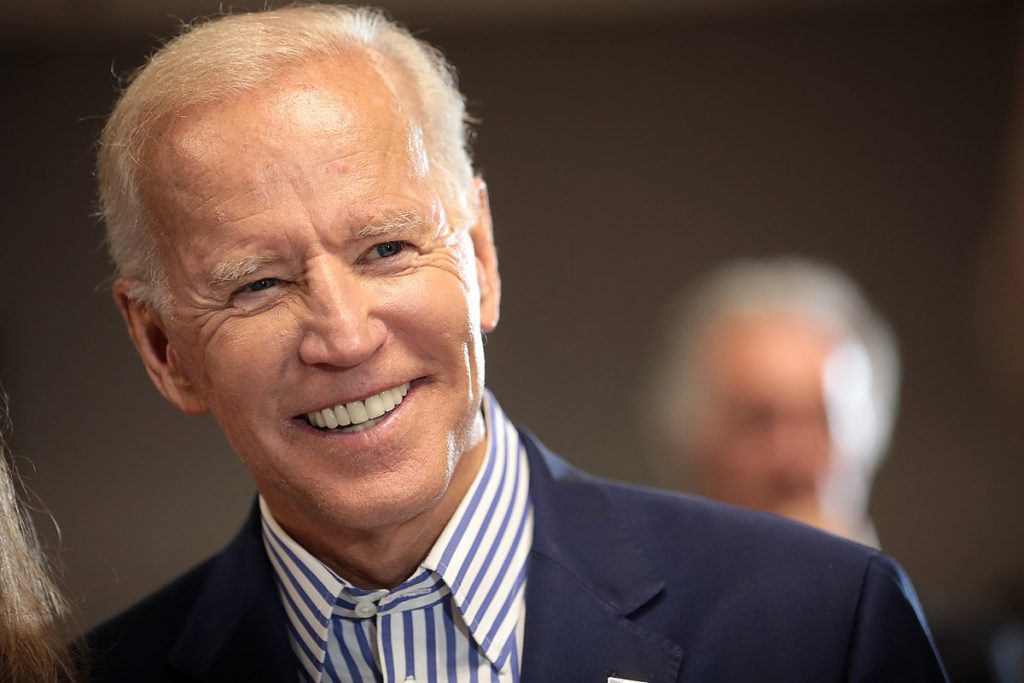 The United States infrastructure had been built around cars, says Angie Schmitt, Cleveland-based urban planner and writer, in an opinion piece she wrote for CNN. She added the car paradigm was integral to all US funding formulas, culture, and institutional norms, which was the outcome of the design of the US transportation system.

With the Interstate Highway construction era under President Eisenhower, getting underway in 1956, US transportation policy had almost exclusively   focused on cars. Billions of dollars go towards funding the building for highways through state departments of transportation. Other means of commuting, like buses and sidewalks, biking and walking projects, for instance, end up with a measly 1.5% of federal funds for surface transportation. With other forms of transportation starved of support, passenger rail and bus transit had been crippled and rendered uncompetitive with driving. The average American had no alternative to driving wherever they needed to go.

But Schmitt says the Biden Administration’s big new spending package could mark a radical and welcome departure from US’ car-centric infrastructure approach. With an outlay of $2 trillion the Administration’s proposal, would boost public transit funding dramatically, adding over $10 billion per year in a doubling of annual federal transit spend.

She added, with around 5% transit ridership of commuting trips, US had great potential for improvement. The corresponding figure for Canada, for instance was over 12% of the population commuting to work by train or bus. With transit options opening up for Americans multiple benefits would flow into the ecosystem. It had been seen that higher transit ridership translated into fewer traffic deaths (on average the cost to the US was $463 billion a year due to traffic deaths), for starters. With transit spending low-income people could have better access to jobs. Finally, transit investments also helped to develop denser and more walkable urban built environment.

The proposal would also give a much-needed boost to intercity rail transport making available an additional $80 billion for rail upgrades. Reacting to the spending package, Amtrak said, with the funding, it would be able to add 30 new routes (connecting new cities like Columbus, Las Vegas Ohio, Nashville with the network). It would also be able to take up expansion of service frequency on 20 additional routes. These investments could help narrow down the competitiveness gap to some extent with flying, especially over middle-distance routes. According to the estimates of the agency, the funding would help it boost annual ridership almost 100 % to  over 50 million trips — a goal, the achievement of which, could not be put off given the looming climate deadlines.

Some Amtrak routes currently were far too slow to be competitive with driving. Cleveland to New York City took around 12 hours, almost twice the time it took to drive. Capital investments that provided newer lighter train cars, could lower travel times with improvements in reliability. With a surge in investment Amtrak would be able to transition from a niche service to a mainstream commuting option.

Finally, the proposal had several other investments for transportation, including $20 billion for streets: bike lanes, streets with sidewalks, and facilities that could make for safe short walks with accessibility to more Americans.

The plan also included $115 billion for bridges and roads, making up an additional $14 billion annually over the $45 billion that the US was spending. What needed to be seen as important was the language of the bill specified that the money was for repairs and not new roads and widening of existing roads that could add to urban sprawl. With the restriction of spending to repairs, if the provision was preserved in the final bill, investment would go to existing neighborhoods and bust the cycle of distantly spaced housing and jobs.