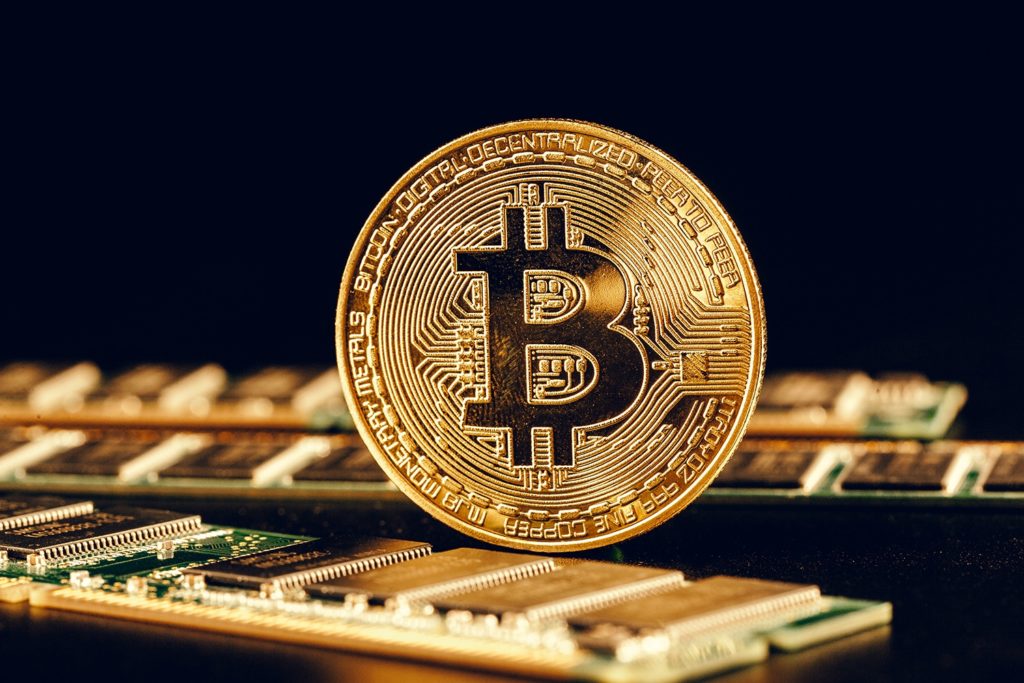 The president of St. Lois Federal Reserve President, James Bullard says that “Bitcoin does not present a serious threat to US dollar’s status as the world’s reserve currency. I just think for Fed policy, it is going to be a dollar economy as far as the eye can see”. He believes that increasing interest in bitcoin does not pose a serious threat to the US dollar as the world’s reserve currency. Bullard also expressed concerns about widespread transactions using a range of cryptocurrencies that are not issued by governments.

Last week, Tesla announced that it bought $1.5 billion worth of bitcoin using cash on its balance sheet and planned to accept the digital coin as payment for its products. The CEO of Uber, Dara Khosrowshahi said that they are planning to buy bitcoin as an investment and it is possible the ride-hailing and food delivery company would eventually allow customers to pay with digital coins. “Just like we accept all kinds of the local currency, we are going to look at cryptocurrency and bitcoin in terms of currency to transact. That we will certainly look at and if there is a benefit there, if there is a need there, we will do it. We are just not going to do it as part of a promotion”.

Could Bitcoin replace the US dollars?

As per the expert’s opinion, bitcoin could potentially replace the US dollar as the world’s reserve currency, but for this to happen, the digital currency would need to make progress in several important areas. The US dollar has established itself well in several particular areas, but some financial analysts have also voiced their doubts that bitcoin could fulfill these key roles.

Fed Bullard also added that “there is nothing new about competition. It is something that has gone on for centuries. It is currency competition and investors want a safe haven. They want a stable store of value, and then they want to conduct their investments in that currency”. He also took Euro and Yen for example. “Both the Euro and the Yen are strong currencies. However, neither of those is going to replace the dollar. It would be very hard to get a privacy currency that is really more like gold to play that role so I don’t think we are going to see any changes in the future”, he added.

Bullard also noted that before the Civil war, it was common for banks to issue their own notes. Bank of America, JP Morgan, and Wells Fargo all have distinct brands of dollars. He commented his opinion after the price of bitcoin eclipsed $50,000 perc coin for the first time.

Featured
Share. Facebook Twitter Pinterest LinkedIn Tumblr Telegram Email
Previous ArticleBREXIT: NI Protocol Is The ‘Only Remedy’ In The Face Of Challenges.
Next Article Tihati Productions Back On Track After 10 Months Of No Business