BREXIT: NI Protocol Is The ‘Only Remedy’ In The Face Of Challenges. 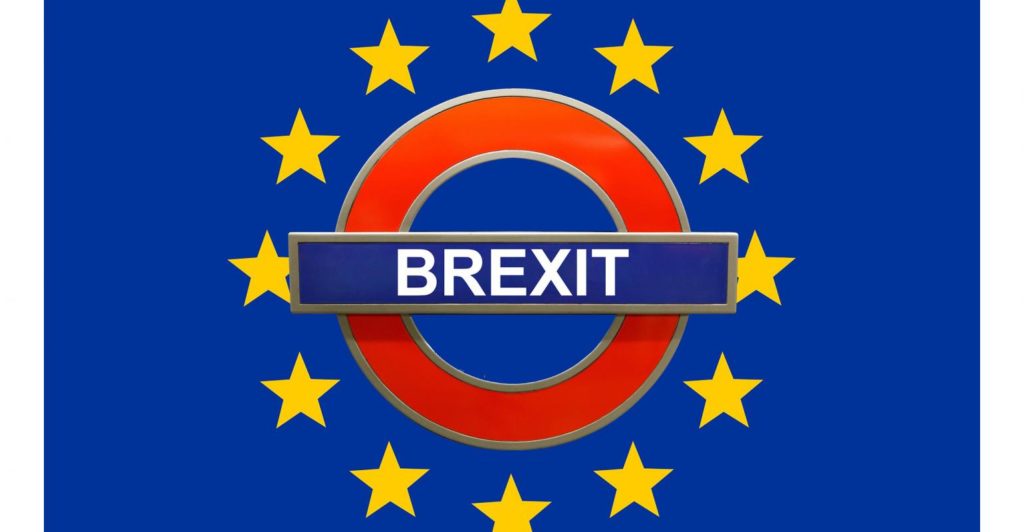 The European commission’s vice president has admitted that the introduction of the Northern Ireland protocol has been “administratively extremely challenging” he said. The European commission’s vice president Maros Sefcovic was delivering a speech to the Irish Parliament’s EU Affairs Committee. He also said despite strains, the protocol remains the “only remedy” to the issues Brexit presents for Ireland. He added he will conduct a meeting with the Ireland business and civic leaders on Thursday. At the same time in a tweet on Tuesday night, DUP leader Arlene Foster said Mr. Sefcovic must talk to “those hardest hit.” By the Northern Ireland Protocol and those who opposed it when he conducts his meetings later this week.

BREXIT: NI Protocol Is The ‘Only Remedy’ In The Face Of Challenges.

There was a frequent question showered towards Mr. Sefcovic regarding this topic which led to the commission to supplicate article 16 which is defined as an emergency measure that allows part of the protocol to be set aside. The commission put forward using it as part of its export control measures for covid vaccines. Also, the move “We made the mistake” has provoked a massive outrage across the political spectrum in both Ireland and Northern Ireland. Mr. Sefcovic confessed that a mistake was made and article 16 was never actually activated. “We made the mistake, we acknowledged it, we corrected it.” He spoke. He also opinioned measures had been put in place to ensure it did not happen again. This includes a “clearinghouse” through which all issues relating to Northern Ireland must be assessed and evaluated.

On the other hand, the UK government has asked the European Union for a long extension of the “grace period” where not all aspects of the protocol, relating to checks on goods, have been implemented. Mr. Sefcovic has commented the implementation of the protocol a “two-way street” and the UK government has more to do. He also added that included giving the EU access to the UK’s customs and trade IT systems. The DUP MLA Mr. Christopher Stalford said the situation around the Northern Ireland Protocol is akin to a position where “we have Belfast masochists defending Brussels sadists”. It is obvious from the point of view that his party opposes the protocol and is currently involved in a five-point plan of opposition. His party colleague Diane Dodds, the economy minister stated the boycott of bort-south meetings would continue and described the Irish government as “cheerleaders” of the protocol she was speaking at Stormont. The party has also made a stand of staying away from meetings as part of their opposition to it.

She also told MLAs it cannot be “business as usual” and that “delicate balances” created by the Belfast Agreement had been “thrown out the window”. Sinn Fein MLA Caoimhe Archibald said the minister should take part with businesses rather than being involved with “silly political stunts.” The SDLP MLA Sinead Bradley urged the DUP to put a full stop to their boycott of north-south ministerial meetings. Sinead Bradley replied to Mrs. Dodds that under the pledge of the office it was “her duty to participate, not her choice”. Diane Dodds said she was carrying out her duties as a minister and keeping by the pledge. Earlier she criticized the introduction of the protocol and opinioned it had caused a slit in the UK internal market.