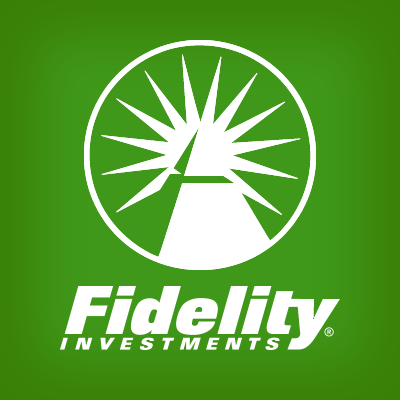 The Robinhood company, which prevented investors from buying GameStop shares last month, was due to the market mayhem which Reddit drove, is now facing the wrath of the investigative agencies. Fidelity is now in hot water for banning an investor from selling a stock,  one of the Reddit darlings.  This move cost the investor $830,000.

A claim was filed against Fidelity brokerage service with Wall Street’s self-regulator by Louis Hernandez on Thursday. The claim said that the brokerage service company had blocked his attempts to sell the shares of AMC (AMC) and Nokia (NOK)  on January 28.  The Hernandez lawyer told this. The person who lodged the complaint lives in Arizona.  Ultimately, he had to sell his shares at a quite lower price from the point he intended to sell them. This resulted in the loss.

William Lewis, the lawyer of Hernandez, said in an interview that it was devastating, and this caused a huge loss of the client within some days.

When Fidelity was asked the same question about Hernandez, the company said that they hadn’t received any such complaint. It does not want to comment on any specific customer. The company said there are no restrictions on anyone for buying or selling shares except for those ones who are trading with borrowed money, which is called margin trading. Fidelity quoted that it regularly adjusts margins and the investors’ requirements of stock-based risks based on market risks and other factors.

FINRA, or Financial Industry Regulatory Authority, which is Wall Street’s self-regulating agency where Hernandez filed the declined to comment on the matter as it does not release any claims publically.

On January 27, Hernandez had bought shares amounting to $1.5 million of the AMC the lawyer quoted. On the same day, the movie theater’s stock skyrocketed around 301% on that day, which the traders of the WallStreetBets drove. On the next day, he again bought $1.5 million amount shares of Nokia, which was another preferred of the Reddit group owned by investors.

Some time later, on January 28, Robinhood temporarily banned the purchases of these volatile stocks like Nokia and AMC, which outraged the customers. Other brokerage houses also imposed such restrictions on these Reddit stocks.

Seeing the impending sell-off situation among the investors, Hernandez tried to sell off his Nokia and AMC shares at the level where the prices were much higher than the price he bought them as per his lawyer. The computer program didn’t let him sell off the stocks in the period of hours. He kept trying, at last, called the customer care centre only to be told by him that he would be able to sell those shares as per Lewis.

The timing was essential as Hernandez has borrowed the money through the brokerage house, which is known as margin trading, to buy those shares. At last, the share prices of the company fell so deeply that it triggered a margin call. In such a situation, brokers ask investors to deposit additional cash or deposit. Hernandez tried to deposit the additional cash or deposit, but the company refused him to pay any additional deposit. Hence, as a result of Fidelity’s refusal, he was forced to sell off his shares of Nokia and AMC at a steep discount.  By the end of the day, Nokia lost 28%, and AMC closed at 57%. Selling at those prices led to the loss of $830,000 as per the claim of Fernandez.