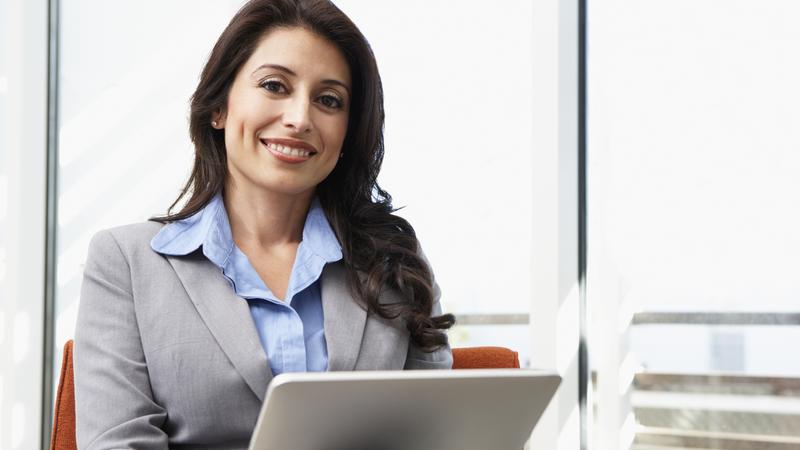 According to Juana Ramirez, the president of ASEM, the country’s economy will get a boost if the gap in participation of men and women in the businesses can be reduced. During the time of the pandemic, many people lost their jobs or are left with lowered income. Encouraging and promoting the organizations of women entrepreneurs will be a helping hand in reactivating the economy.

Juana added that 28.5% of the households that are run and raised by a woman, who are the sole earners in the family, will see an improvement in their living conditions and quality of life. And 28.5% is a big number that can impact a country’s economy.

According to another report, Women entrepreneurs: an unexplored investment opportunity, released by Inter-American Development Bank (IDB), female entrepreneurs receive less investment than their male counterparts. The women-led organizations in Latin America receive about 50% less investment than the men-led companies. Still, women-led organizations are found to achieve revenues that are 20% higher than their male peers.

IDB also indicated that women’s organizations are 54% less likely to default than the firms founded by a male entrepreneur.

In a study by the International Labor Organization (ILO), women dedicate far more time to their activities; still, they receive about 25% less remuneration than men.

It is expected that the solution to these unequal working conditions is to boost women entrepreneurship.

But the road for women entrepreneurs is not that easy. Studies have also shown that the factors responsible for the failures of companies are not the same for men and women. Data from “X-ray of Entrepreneurship in Mexico” revealed that 23% of the time, the businesses fail for non-availability or time dedicated to the organization. While men prioritize business and are not forced to look after the household or kids, women are still seen to whom these responsibilities should be delegated to.

Juana said the business does not grow if you prefer not to give time to it. While woman entrepreneurs have to manage time for household as well as business, the same is not true for the male counterparts.

When the culture is such that being an entrepreneur is seen as a masculine concept, one needs to work upon this really hard.

Juana said that ASEM is working towards improving the male-female ratio in businesses and that activities and conferences are held for the purpose. Success stories of female entrepreneurs are being told to encourage women to enter as well as sustain entrepreneurship.

ASEM is about to announce a program in Latin America for the firms led by women. The program will mentor and help in providing high-value benefits to the management with important strategic partners at ASEM.