China Bounced With Economic Growth Aims Above A 6% Hike. 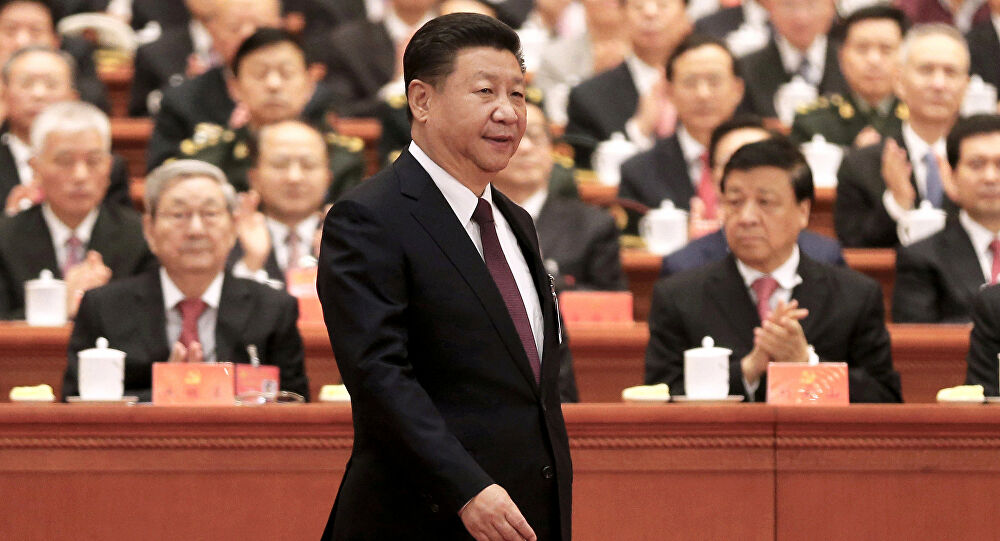 The reports are coming that the People’s republic of china is aiming at an economic growth rate above 6% in 2021, after scrapping its target last year. The Premier of China Li Keqiang announced that the target on Friday during the opening of this year’s National people’s congress. The aim marks a return to rigid growth after the covid-19 pandemic affected the world’s top second economy. Even though the world has witnessed china’s surprising low rated growth of 2.3% last year and the experts stated It is the weakest in decades. The new target highlights the Chinese economy’s strong bounce after the global pandemic.

China Bounced With Economic Growth Aims Above A 6% Hike.

Supporting Chinese growth, a report has come earlier this year that China has overtaken the US as the world’s top destination for new foreign direct investment, according to UN figures released on Sunday. New investments into America from overseas companies fell by almost half last year, leading to the loss of its number one status. In contrast, UN figures show direct investment into Chinese firms climbed 4%, putting it number one globally.

The top-ranking proves China’s growing influence on the world economic stage. China had $163bn (£119bn) in inflows last year, compared to $134bn attracted by the US, the United Nations Conference on Trade and Development (UNCTAD) said in its report in 2019, the US received $251bn in new foreign direct investment while China received $140bn. While China may be number one for new foreign investment, the US still dominates when it comes to total foreign investments. This reflects the decades it has spent as the most attractive location for foreign businesses looking to expand overseas. But experts say the figures underline China’s move toward the center of the global economy which has long been dominated by the US, the world’s biggest economy. China, currently involved in a trade war with the US, has been predicted to leapfrog it to the number one position by 2028, according to the UK-based Centre for Economics and Business Research (CEBR). Foreign investment in the US peaked in 2016 at $472bn when foreign investment in China was $134 billion.

Since then, investment in China has continued to rise, while in the US it has fallen each year since 2017. On the other hand, china’s biggest competitor US during the times of the Trump administration encouraged American companies to leave China and re-establish operations in the US.

Overall, the economy hike in the second half of 2020, and china was the one and only global economy to post gains for the year. Even though they were a bit thin compared to previous years. Now the government is looking forward to continuing that rebound.

Premier Li Keqiang said. “A target of over 6% will enable all of us to devote full energy to promoting reform, innovation, and high-quality development.” He also told, “In setting this target, we have taken into account the recovery of economic activity.” By some measures the target appears modest, falling well below the International Monetary Fund’s estimate of 8.1% growth for China’s economy this year. Supporting this statement other analysts are also tipping stronger growth. Catherine Yeung, investment director at Fidelity International in Hong Kong opinioned that “The consensus for the year is about 8%-9% but this is coming from a low base. The focus is still on the quality versus the quantity of growth” In an analyst note, Bruce Pang from investment bank China Renaissance said the more flexible target leaves some room for structural reform and a transition to a more mature economy. he also said.

“We think it likely the target will be achieved, indicating that authorities are shifting focus to the quality of growth instead of speed.” Mr. Li also set a target urban unemployment rate of around 5.5%, with a goal of more than 11 million new urban jobs, up from nine million last year. It also set a budget deficit goal of around 3.2% of gross domestic product.

However, the finance ministry expressed concern about the state of the government budget. “The outlook for government revenue and expenditure in 2021 appears quite grave, with even greater difficulty in balancing the budget and risks in key areas such as debt that cannot be overlooked,” it said in a report released at the start of the meeting.