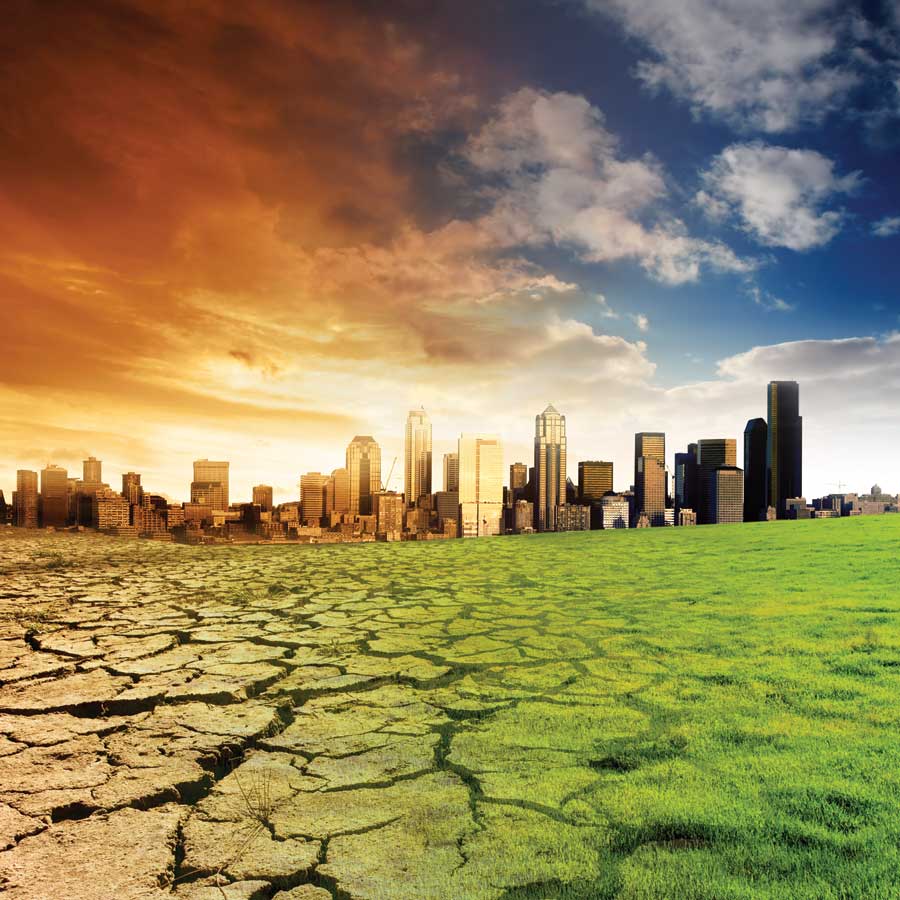 The company added that some Asian nations could see their wealth reduce by a third which is against what would have been the case otherwise. According to Patrick Saner, who oversees global macroeconomic forecasts at Swiss Re, the company’s analysis showed the potential costs that economies could face if governments failed to act more decisively on climate.

The projections come in the backdrop of a gathering of world leaders set for Thursday and Friday at a virtual climate summit. President Biden who will host the summit in Washington has urged countries scale up efforts to slash greenhouse gas emissions. He is expected to pledge to reduce US emissions to about half by 2030.

The new report clearly underlines the high stakes the negotiations would involve, according to commentators.

According to Jerome Jean  Haegeli, chief economist at Swiss Re, for hazards where the confidence of a direct global warming link was high/medium, for instance, wildfires, heat waves, torrential rainfall, and droughts Swiss Re was adjusting its pricing model.

He added the projections could also influence Swiss Re and other insurance companies’ investments, which collectively managed around $30 trillion in assets.

According to Swiss Re, if countries could hold average global increases in temperature to under 2o Celsius above preindustrial levels – the 2015 Paris accord goal, economic losses would be marginal by midcentury. The company added that the economies of most countries would not be hit more than 5 per cent than would be the case otherwise.

However, the current levels of emission were nowhere near those targets. The company reported that global temperatures would likely increase as much 2.6 degrees on current trends, by 2050.

If that were to happen, the United States’ economy would be around 7 percent smaller than in a world sans climate change, according to the report’s projections. Other affluent western nations, including Britain, France and Canada, could face 6 percent to 10 percent erosion of their potential economic output.

Poorer nations with greater exposure to warmer temperatures but having less adaptability as regards their economies and infrastructure, would likely face more severe consequences.

Even if the global temperature rise could be held to 2o Celsius, the Philippines, Malaysia, and Thailand each faced 20 percent erosion of economic growth below what they could be expected otherwise by 2050, Swiss Re estimated. With 2.6o Celsius, each country would see one-third erosion of wealth than would be the case otherwise.

And that was not even the worst-case projection. The company’s 3.2o Celsius temperature increase model projected impacts which it described as the temperature gains’ “severe case”.

If that were to come about, wealth levels in the Philippines, Thailand and Malaysia would drop almost by half as against a world with no climate change. Indonesia would have 40 percent smaller economy while that of India would be 35 percent smaller.

According to commentators, with the financial exposure of insurance sector companies to climate change increasing, an effect on high-risk places was already evident.