How Can Companies Adapt To The Changing Times In This New Normal Era? 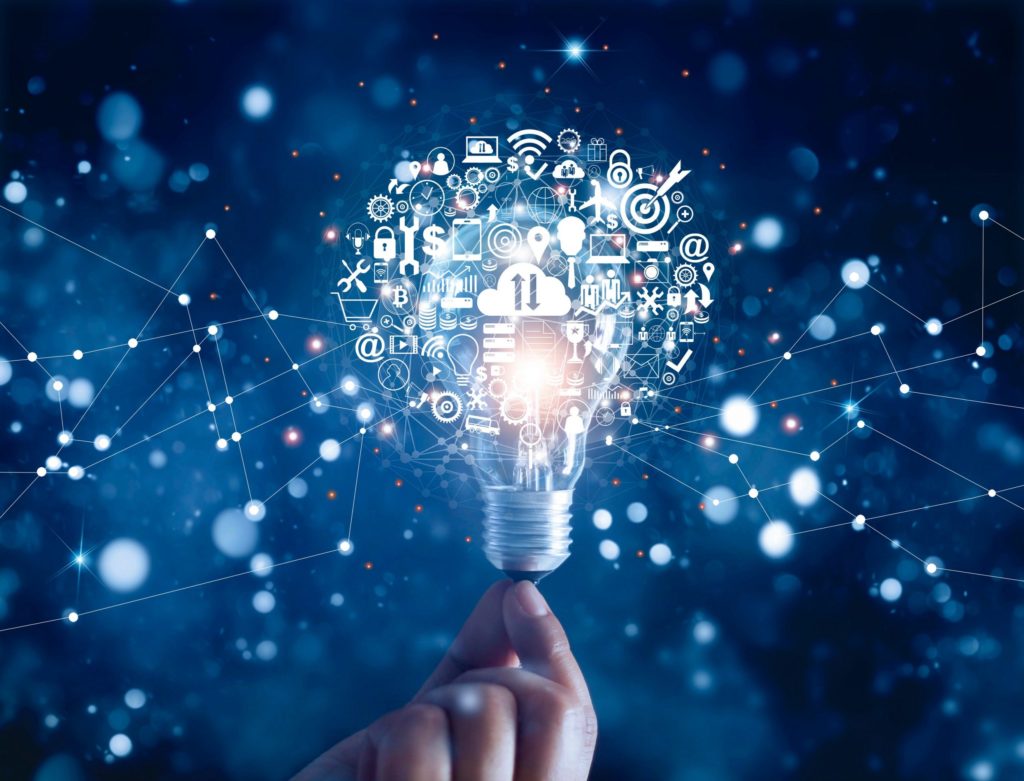 Most of the traditional companies are either over-managed or under-led. This thesis is based on the fact that the management of the company is based on complexity and reducing risk, which may be done by these defining processes and meticulously managing operations. Processes under which companies tend to minimize this margin for generating economies of scale, randomness, scope and learning of the various processes. And it is very important that when these evolutionary stages of present business scenarios have given rise to the need for creating a new vision.

How Can Companies Adapt To The Changing Times In This New Normal Era?

In the last few years, everyone has seen a ‘momentous paradigm shift’ which is quite often, in simple language, defined as ‘digital transformation.’ This led to most of the companies, that were born in this industrial age, to forcefully undertake a Darwinian process of this adaptation, which can be anything but painless. Clearly, these legacies grow with time. This result is a jumbled process of intangible and tangible resources, values, processes, and customs which are generally embedded in the consolidated companies. The challenge of changing courses is when we catch a glimpse of the storm which is brewing on the horizon.

And even if the sea is already quite stormy and the wind is blowing harder, this digital transformation which we have mentioned above will give rise to an even bigger storm than anticipated. Many would not hesitate this to call it a perfect storm, in fact. In the previous few decades we all have seen the precarious periods of this recession due to a crisis in the demand. For example with the concentration of the consumption we have already seen after 9/11. The crises in supply when thought of as service prices that would have periodically skyrocketed because of the upsurges in the cost of oil, or financial crises for example the 2008 crisis which was triggered by the Lehman Brothers default. But what none of us has ever experienced is a simultaneous shock in all three of these areas. And adding to this are all the operational criticalities which countless companies have already contending with to adapt the same in the new digital paradigm. Like everyone says, the perfect storm.

The feeling which we have gotten is that this magnitude of the event which we have been experiencing in the past year has initiated a permanent “climatic change,” at least in some areas. So we need to take a closer look on this question and contemplate on it with the people who have been called to control the helm of these respective ships, because of their responsibilities and roles, during the complicated transition. We have had the privilege of talking on the topic to more than 50 managers of the top companies, and what came up in this conversation was truly fascinating. This emerges quite clearly is that in this period of crisis, demands are an ample supply of the “leadership,” more than the “management.” To be quoted in other words, now is the ideal time when managers must put into their ability into giving an expression to the new vision for their business. And for the operational model, which in some ways,  must be differ from the previous model. Companies now must be able to go back and put down their roots in this “new normal,” era whatever may be the situation.

Many countries in this “normal” era” have people over millions in numbers have made their first purchase online. In the first lockdown, over 2.1 million people opted for online platforms. Hence the companies who were able to adjust to the new norms and break the traditional system of working were able to earn profit in the most difficult times.

Featured
Share. Facebook Twitter Pinterest LinkedIn Tumblr Telegram Email
Previous ArticleUnemployability Count Around Airports In The UK Is Above The Average Of The Whole Country, Says MPs.
Next Article Helping Carlos Ghosn Costed US Father And Deported Him To Japan.