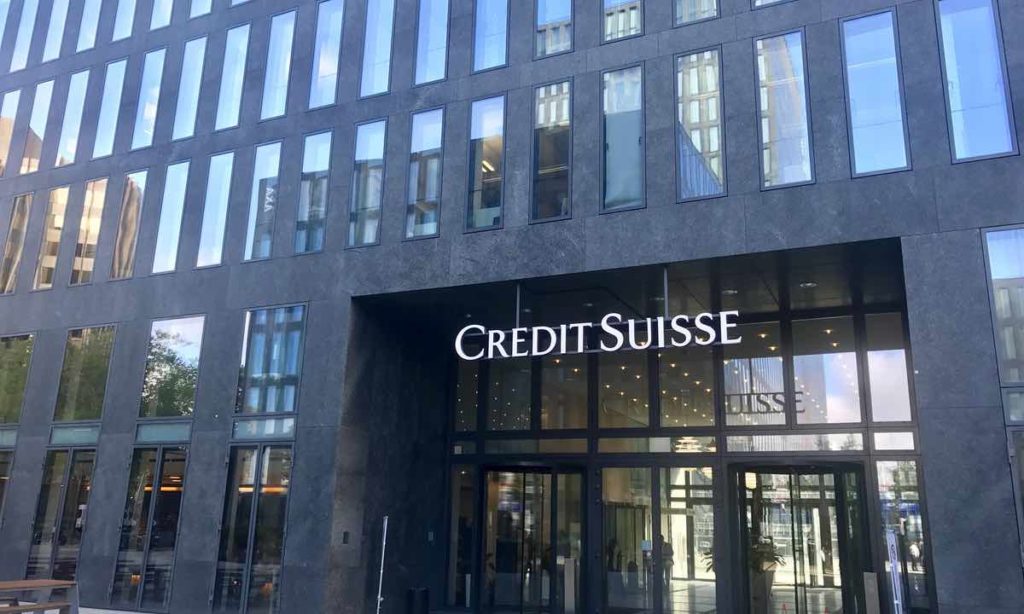 Credit Suisse said the loss mirrored the deep impact due to the matter of the US-based hedge fund in 1Q21 (first quarter), offsetting positive performance across investment banking and wealth management.

The development follows the Swiss lender warning of heavy losses after a scandal erupted earlier this month, around Archegos Capital, a U.S. based hedge fund, which folded up due to too much risk. The hedge fund failure hit the lender to the tune of 4.4 billion Swiss francs. Credit Suisse said, Thursday, it had “significantly impacted” Q1 results.

Compliance officer, Lara Warner and investment bank CEO Brian Chin stepped down following the Archegos Capital collapse. The executive board decided to cut the proposed dividend and waive bouses for the year 2020.

The Swiss lender added Thursday that adjusted revenue would have come in at 7.4 billion Swiss francs after excluding significant items representing a 35% rise against the year ago period, if the Archegos situation had not arisen.

The Archegos scandal apart, according to Thomas Gottstein, Chief Executive, who spoke to CNBC’s Geoff Cutmore on Thursday that it was one of the lenders best quarters in its history. He added, definitely the best quarter in the last 10 years.

He added, the loss the bank had taken in Archegos was unacceptable and it had to take action with management changes. He added, the lender was cutting  its exposure in the business, and reviewing its risk, controls and systems in the area.

Gottstein added in his interview that he had not offered to resign following the Greensill and Archegos cases.

Replying to question whether the bank had a risk heavy culture, he said the bank did not have a problem of risk culture.

The lender announced Thursday of having exited 97% of its trading positions in respect of the Archegos hedge fund and was expected to report  additional Q2 loss of around 600 million Swiss francs.

In a statement, the Swiss authority said, supplementing measures taken by the bank, FINMA had additionally required various risk-reduction measures.

Investment banking division’s net revenue came in at $3.9 billion, an increasing 80% from a year ago.

Net revenue of wealth management division came in at 3.9 billion Swiss francs, higher marginally from the same year ago period.

Octavio Marenzi, consulting firm Opimas’ CEO said in an email it was such a shame, the investment banking arm of the lender was about to post its best quarters ever, before the Archegos hit.