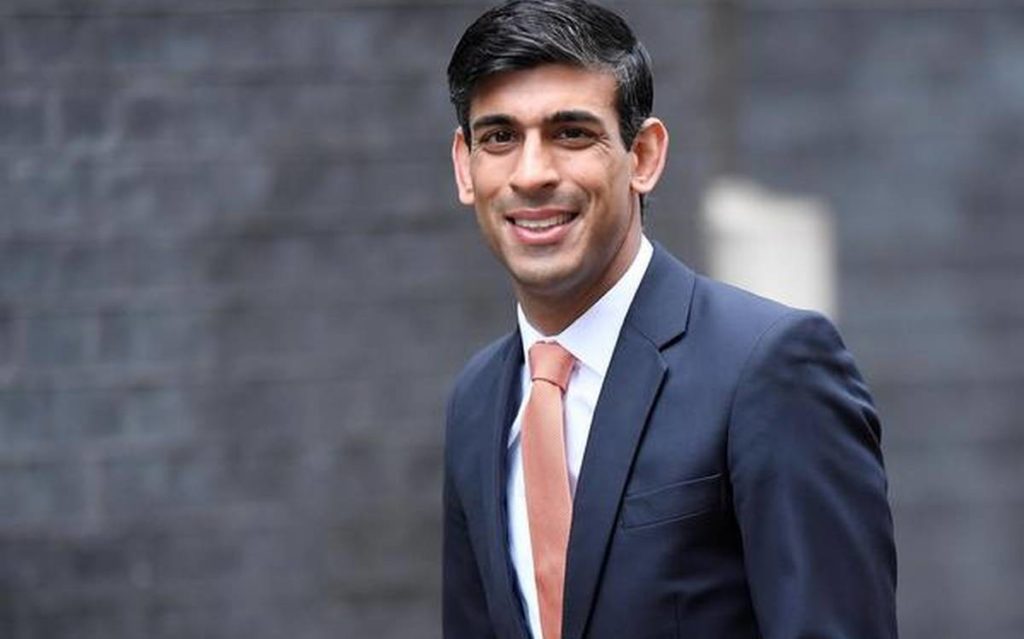 Its chancellor Rishi Sunak’s first budget after the outbreak of the global pandemic He has already made a promise to “level” with the public about the state of the UK economy amongst the biggest national debt in more than 50 years. He has talked about considering some tax rises to help balance the books. Even though the tax rise is under consideration his primary focus will be on resisting mass job losses and business collapse as they withdraw emergency support. He has also planned to extend furlough to September by paying up to 80% of people’s wages beyond the date in June the government stated that most virus restrictions are almost ready to be lifted very soon. And Mr. Sunak has also considered raising the limit on contactless payments from 45GBP to 100GBP.

The reports are coming that the budget will be more employment friendly, As the pandemic has upended many people’s working lives the Coronavirus Job Retention Scheme, or furlough scheme applies across the UK. It covers up to 80% of an employee’s salary for the hours they cannot work, up to a maximum of £2,500 per month. As COVID-19 restrictions start to lift, employers will have to help cover part of the cost of their furloughed workers’ salaries. They already must pay pension and National Insurance contributions. Employees will continue to receive 80% of their salary for hours not worked until the scheme ends.

Some of the recent reports are also in the opinion that the budget will also be helpful for local boozers since the Pubs and other hospitality venues have been battered by the pandemic, so the chancellor has promised a £150m pot to help communities take over local “boozers” at threat of closure. Under the fund, which will open in the summer, community groups will be able to bid for up to £250,000 of matched-funding to help them to buy local pubs to run as community-owned businesses. In “exceptional cases” up to £1m will be available to community groups to buy their local sports club. Mr. Sunak said it would help keep such venues at “the heart and soul of our local towns and villages”.

Supporting this a government source has also made a statement that the chancellor is set to extend the £20-a-week top-up to universal credit for six months to help struggling households. Meanwhile, 600,000 more self-employed people, many of whom lost their jobs due to the pandemic downturn, will become eligible for government help, as access to grants is widened. Mr. Sunak is also expected to announce that 750 civil service jobs at the Treasury will be transferred to Darlington, in the north-east of England, as part of the government’s plan to move decision-making out of London. It has been reported that the rate of corporation tax – paid by businesses on their profits – will rise from 19% to 23%.

The Official statistics point to the fall of the UK by 9.9% last year and unemployment has hiked to 5.1% in the three months to December this is the worst rate since 2015.

But as relaxation, the Budget comes at a time when businesses are suffering, while public finances have been damaged by months of Covid restrictions and lockdowns. With its tax takings down and its spending up, the government to 394m GBP during the current financial year which is marked as the highest figure seen in a long time.

The popular comments from experts started Treasury minister Bridget Phillipson said: “We need a Budget that secures Britain’s recovery and rebuilds the economic foundations the Conservatives weakened before the crisis. He also commented, “That means a plan to support jobs and businesses, protect family finances, and set Britain on the path to a better, more secure future.”

Followed by The SNP leader in Westminster Ian Blackford said furlough must be in place “as long as businesses and devolved governments need it”. He said he was “concerned companies are going to have to step in and pay greater contributions”.

It was on 11 March 2020 when the last budget took place which is the same date as the World Health Organization (WHO) declared coronavirus to be a global pandemic.

However, the chancellor will be keen to praise the rollout of vaccines with more than 20 million people having been provided jabs across the country so far.

On the other hand, Mr. Chancellor has also warned of “challenging times ahead”, with unemployment likely to keep rising for the next few months.