The Essential Basics For Small Business Owner Related To Workers 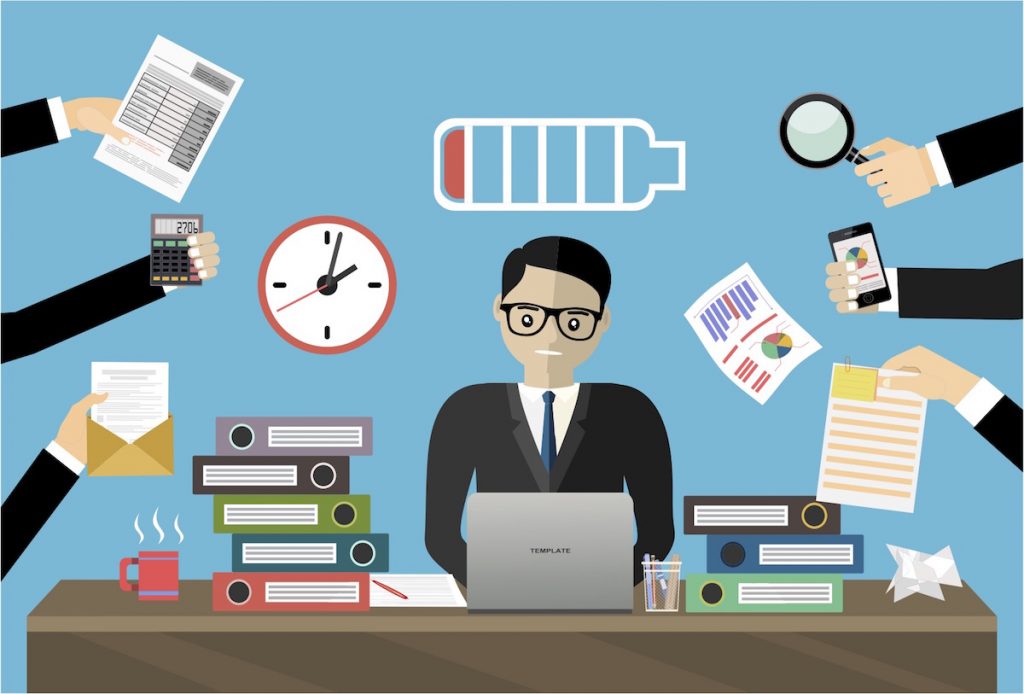 In the U.S. House, Democrats just passed the bill Protecting the Right to Organize Act which is a pro-labor bill. Also called the PRO Act, this bill would go a long way in uniting “gig” workers or independent contractors.

The Essential Basics For Small Business Owner Related To Workers

Though it is unlikely that it would go the Senate passage, this move is another reflection of a movement spread across the entire nation that will make definite changes on how this type of workers are classified by companies.

Very often owners of small businesses find it convenient to take help of independent contractors. Because this move saves payroll taxes of employers. Besides, they also do not have to pay employee benefits like retirement and health insurance, etc.

This way small businessmen also can skip paying state and federal tax and do not have to maintain paperwork relating to employees. On the other hand, independent contractors can also enjoy independence as they can choose their clients, nature of jobs, their working hours, etc.

On the contrary many such “gig” workers are of the opinion that they should be given protection and benefits that regular employees get at companies. U.S. President Joe Biden also extends his support to such protection. The region of California has imposed new tough rules lately.

But as of now, almost all the state and federal  guidelines for defining independent contractors and employees remain in effect. Now those employers that do not follow these guidelines could land in a tough situation. Though many experts are of the opinion that these rules are not properly understood by business owners.

Some people think that small business owners prefer hiring a contractor because they don’t want to face any hassles arising out of hiring an employee directly.

Sometimes new business owners wrongly think that there is no difference between an employee on contract and a regular staff member who is working on a salary basis.

Unfortunately, this wrong interpretation sometimes proves to be very detrimental to the growth of new businesses. New business owners have to pay dearly for this at the cost of their growth.

If by any chance these new business owners have to face a tax audit at any point of time and the fact that these workers are employees actually comes out, the results could be highly devastating. In that case taxes and penalties would be levied with interest at the local, state and federal level.

New Jersey and Pennsylvania both have their own guidelines on worker and employee. They are generally very strict with rules as published by the Internal Revenue Service.

If the employer needs to explain the worker about when and where to do the job or train him for that matter of fact, should be raising a red flag and that the contractor is not a proper one. Also if the company states that he is a person the employer wants to work indefinitely with then the person is not a contractor. Both the federal and state rules also check the amount of control that a company enforces over its workers.