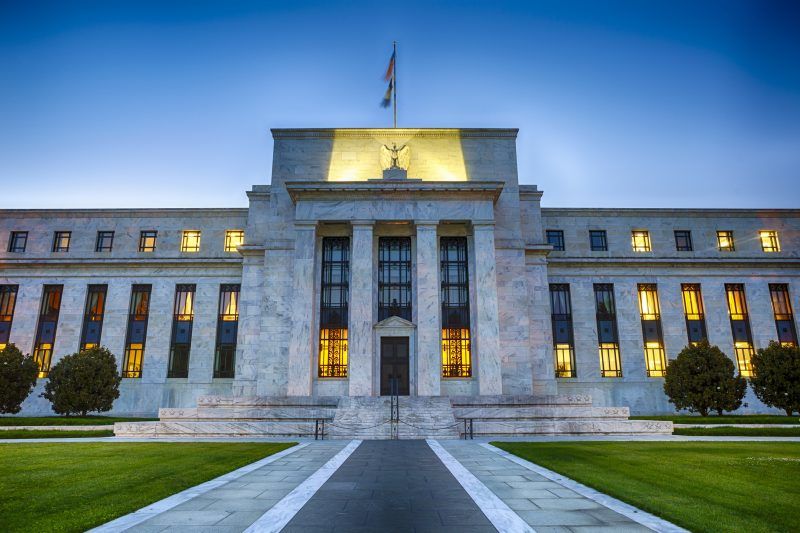 As America looked to exit the coronavirus-induced recession, the uncertain economic outlook of a few weeks seems to be changing to booming in a reversal that would require the Federal Reserve to walk a tightrope to not spoil the party, USA Today reported.

On Wednesday, the concluding day of the Fed’s two-day meet, policymakers would need to factor in the emerging scenario in the forecast to reflect the return of positivity, according to economists. However, in the event the policymakers push for faster and earlier hikes in short-term interest rates, it could derail the stock market rally along with the recovery that was beginning to gain momentum.

On the other hand, a Fed that shrugged off concerns over inflation could also leave investors worried, according to commentators.  It could also add incremental pressure to rising long-term rates, such as for home mortgages, posing another hazard for the nascent uptick.

According to Kathy Bostjancic, chief U.S. financial economist for Oxford Economics, it was fine to walk.

The turnabout comes on the back of declining COVID-19 cases, expectations of a substantial reopening of the economy by midyear, increasing vaccinations, and the two massive COVID relief packages working out to a total of $2.8 trillion passed by Congress since December. Unemployment benefits had been extended to 11 million Americans, and most individuals were set to receive $1,400 checks within the next few days or weeks.

Retail sales shot 5.3% in January, and job additions of 379000 overtook expectations in February.

According to Goldman Sachs, the Fed would likely revise its 2021 economic growth forecast upwards to 6.2%, the best showing since the early 1980s as against its December estimate of 4.2%. According to Goldman, the central bank would see an improving employment scenario driving down the current unemployment rate of 6.2% to 4.4% at year-end. The Fed would also likely up its core annual inflation rate, which excluded volatile food and energy costs to 1.9% this year, 2% in 2022, and 2.1% in 2023, as against 1.8%, 1.9%, and 2%, respectively, in its December forecast, according to Goldman.

The Fed in December projected retention of its key short-term interest rate at near-zero through 2023. According to many forecasts, with inflation expected to come in slightly higher against the Fed’s 2% target a couple of years down the line, Bostjancic believed Fed policymakers would predict raising of rates after all, but only once, in 2023. As against the three expected by investors in the year, it would be much less aggressive and bring cheer to the futures markets that year, according to Bostjancic.

On the other hand, she added that the markets could take the one rate hike as the Fed coming around to their viewpoint sending stocks lower.

Consequently, Scott Anderson, chief economist, Bank of the West, believed that the Fed projecting no increase in rates through 2023.

According to officials, the Fed would not want to put a damper on a recovery that was gaining in strength. Even as the US had recovered 12.9 million of the jobs lost to the pandemic in its early days, it still had a deficit of 9.5 million below pre-crisis levels. Further, the 6.2% unemployment rate was close to 10%, considering the Americans who had dropped out of the labor force and were not even looking for work.

Another issue faced by the central was the long-term rates increase with expectations of a more vibrant economy and faster inflation. Commentators point out that since December 31, 10-year Treasury yields had increased to 1.6% from 0.9%, and 30-year fixed mortgage rates that moved with Treasury yields had increased to 3.05% from 2.67% over the period.