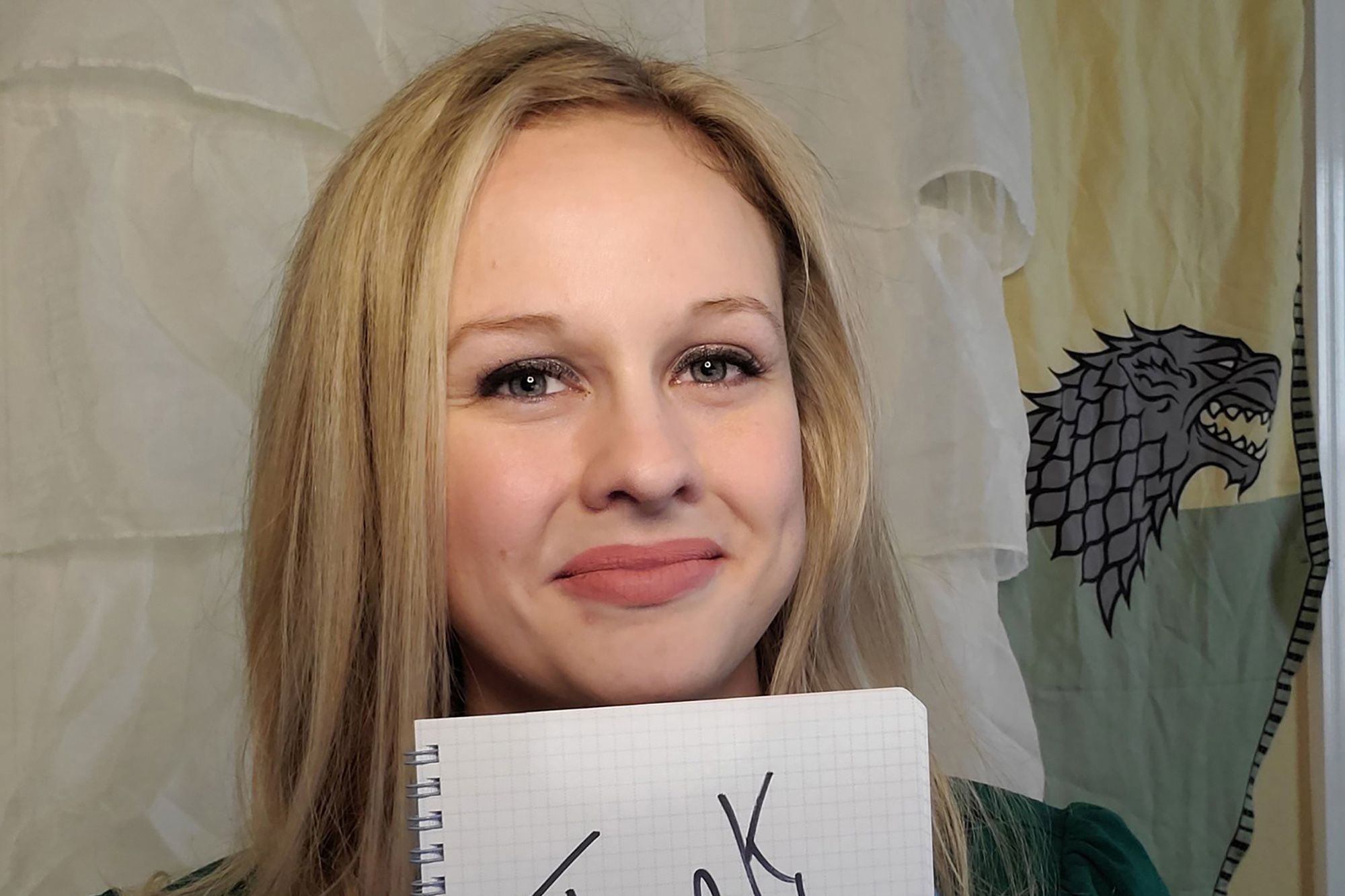 The former Florida Covid-19 Data Manager, Rebekah Jones has alleged that the raid on her house by the Florida Department of law enforcement was done as she did not agree to alter the covid-19 data.

The Attorney representing Jones said that they were trying to achieve some kind of redress. The Attorney added that such incidents usually happen in third world countries that have dictatorship rule and it cannot be tolerated in a country like America.

The department however has defended its actions and said that the agents served a legal search warrant on the residence of Jones. The department also added that the criminal investigation would continue against her and the facts would come out in court.

The department had issued a search warrant on Jones’ home in connection with an investigation of alleged security breach at the emergency communication network of the State Health Department.

The Attorney also said that Jones opened the door as soon as the authorities mentioned that they had a warrant.

According to the state, the network was used by an unauthorised user who sent out a text message to 1750 recipients to indicate that there was something wrong about the covid-19 situation. Even though Jones has not been charged with crime, the authorities have held her responsible for the breach. They had conducted a search operation to gather evidence in this regard.

However, Jones has said that she did not hack into the account and the username and password of the account was posted on a public website which was taken down by the state officials 4 days after the raid.

The lawsuit filed by the attorneys of Jones claims that the law enforcement agents entered the home with guns drawn and terrorized her family. Even though the authorities were only supposed to execute a search warrant for electronic devices, they behaved in this manner to threaten the protected speech of Jones.

The video from the body camera footage released by the department shows a police officer at Jones’ door with a sledge hammer and another officer with a gun pointed at the door. It also shows the officers grabbing Jones and frisking her. The lawsuit also claims that an anonymous officer committed a battery on Jones.

The Florida government wanted to reopen before the pandemic was brought under control. In this situation, many people believe that the data was tweaked in some manner to give an impression that things were under control in the state.