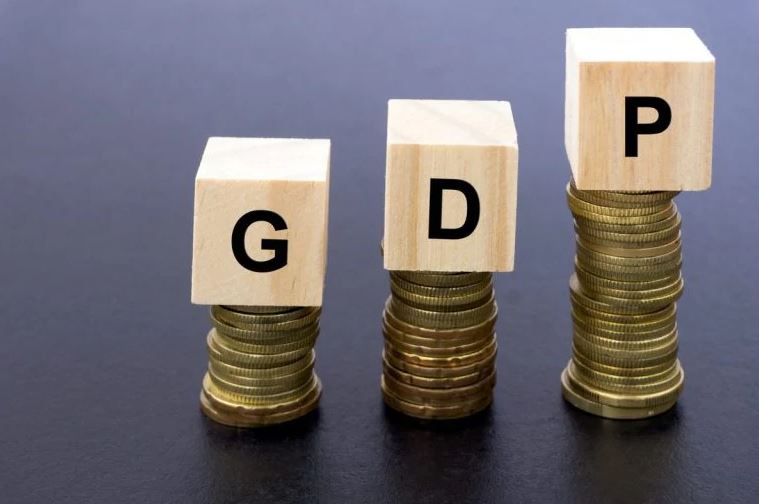 A boom in economic activity rung in 2021, as the vaccination drive gathered pace and the government helping with more spending to return the U.S. nearer to the point when the Covid-19 pandemic erupted, according to the Commerce Department, CNBC reported.

The department reported Thursday that gross domestic product, the aggregate of services and goods produced in the economy surged 6.4 % in  Q1 2021 on an annualized basis. Apart from the reopening fueled Q3 2020, it came in as the best period for GDP since the Q3 of 2003.

According to Mark Zandi chief economist at Moody’s Analytics, this signaled the economy was off and running and it would be like a boom year. He added, the American consumer was obviously powering the train with strong investment by businesses.

The Labor Department said in a separate report Thursday that initial jobless claims were down to a pandemic-era low last week, the number, however, came in higher than expected.

According to commentators, the GDP boost came across a host of areas, which included fixed nonresidential and residential investment, personal consumption and government spending. Declining exports and inventories, as also an increase in imports subtracted from the gain.

Consumers, who had a 68.2% share of the economy, stepped up spending by 10.7% in the quarter, as against a 2.3% increase in the previous period. The expenditures were focused on goods, which saw a 23.6% increase, but the services spend, the recovery’s missing link  still registered a 4.6% growth.

Spending related to goods shot 41.4 % on durable goods including appliances and other purchases that were long-lasting.

Big consumer spending came on the back of another round of stimulus checks, for $1,400 this time around.

According to commentators though the numbers pointed to the free money being spent, a substantial portion of it also ended up in savings as could be seen in the soaring savings rate at 21% as against 13% in Q4.

According to Paul  Ashworth, chief U.S. economist at  Capital  Economics,  with the elevated saving rate, households were still flush with cash. Furthermore, with the easing of restrictions following the success of the vaccination program, it would allow them to boost spending on the worst-affected services, without needing to pull back much spending on goods.

Imports too continued to rise, increasing 5.7% while exports were  down by 1.1%. Imports deduct from GDP.

Investment and  government expenditures were  up 6.3%, which included an increase of 13.9% at the federal level and 1.7%  gain from  local and state entities.

Inventories slipped sharply, cutting 2.64 percentage points from the top-line GDP gain,  due mostly to US spending outpacing that of most of countries of the rest of the world. According to commentators,  however, the Q1 slump would likely boost overall growth numbers later.

According to Zandi, the only real drag on the economy would continue  to be trade, as the U.S. was way ahead of the rest on the recovery. He added the U.S. was  buying stuff and the rest of the world  was still not quite there yet. He added everything was firing on all cylinders and the U.S. was off and running.

According to commentators, the latest numbers reflected an economy that had taken major strides since the lockdown left than 22 million American workers jobless and sent GDP plunging by an unprecedented 31.4% in the second quarter of 2020.

A rebound of 33.4% was seen in Q3, but the Bureau of Economic Research had still not declared that the recession had ended as GDP in total dollars had not passed its previous peak.