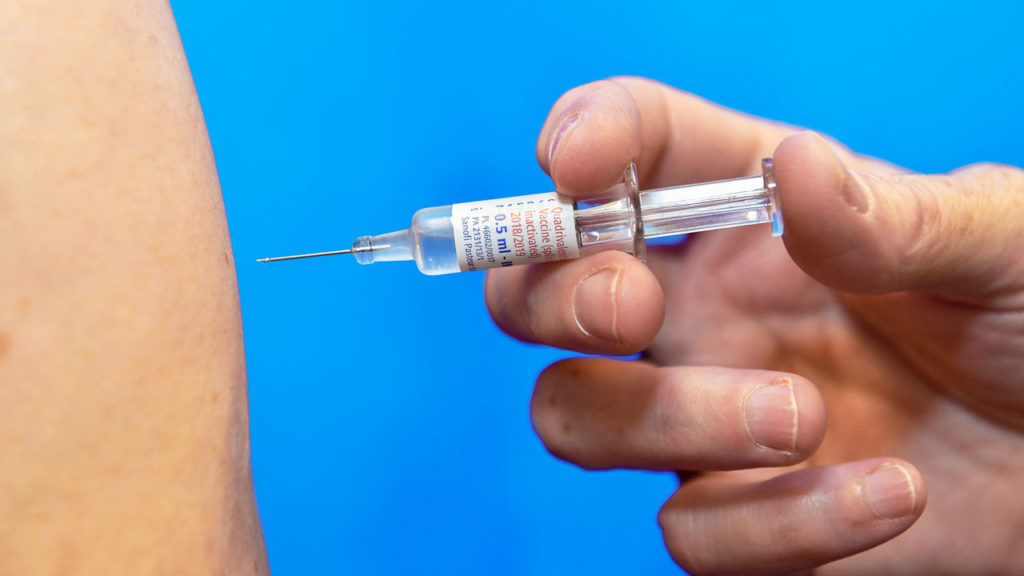 Global stock prices registered an uptick on Monday, with US bond yields around a 13-month peak. Investor sentiment was positive over an expected acceleration of US growth rate following the signing of the $1.9 trillion into law by President Joe Biden last week, Reuters reported.

According to commentators, with the United States and other countries stepping up Covid-19 vaccinations, risk assets saw bullish trends, even as the US Federal Reserve heads into policy meetings later this week.

According to Norihiro Fujito, chief investment strategist, Mitsubishi UFG Morgan Stanley Securities, the US had now vaccinated over three million people daily, with the Biden administration keen on extending shots to all adults by May 1. He added, it held the promise of achieving economic normalization with herd immunity.

According to commentators, both the Euro Stoxx 50 and FTSE futures up 0.3% and 0.5%, respectively, European shares would be expected to open higher.

Mainland Chinese shares, however, slipped even as data showed accelerating industrial output and higher retail sales, amid a fall of 2.6% in the bluechip CSI 300 index and concerns over tightening of policy.

The maker of surveillance equipment HiKvision fell 3.2% following the US Federal Communications Commission (FCC) designating the firm, along with Huawei Technologies and three other Chinese companies, a national security threat.

The MSCI’s broadest index of Asia-Pacific shares outside Japan slid 0.7% on the back of the fall in Chinese shares.

The speed of the recovery had come as a surprise for most market participants, wrote Chetan Ahya, Morgan Stanley’s global head of economics in New York, in a note. He added, by their estimates, the US economy was set to hit the pre-COCVID-19 output levels by the current quarter.

He added fiscal policy had more than compensated for the COVID-19 losses more than making up for the lost income in the recession as transfers put cash in the hands of households. He added that a sharp rebound in the labour market was in the offing, with the reopening picking up pace.

Investors, too, remain concerned that the $1.9 trillion packages, which worked out to over 8% of the country’s GDP, could trigger inflation, which would be detrimental to bonds, especially with their low yields.

Taking cues from expectations of increasing inflation, the Federal Reserve could signal it could raise interest rates ahead of expectations with its latest economic projections at the end of a meeting of the Federal Open Market Committee (FOMC) on Wednesday.

It was inevitable for the Fed GDP forecasts to be revised up, following the fiscal stimulus with some FOMC members expecting rates needed to move higher sooner than what was anticipated last December, wrote ANZ economists.

Increasing US bond yields pushed up the dollar against other major currencies.

With Reuters reporting a senior Indian government official saying Delhi would propose to bring in a law to ban cryptocurrencies, Bitcoin fell briefly to $58,742 from a record high of $61,781 that it had hit on Saturday.

Major oil producers supported oil prices with production cuts and optimism over demand pick up as the global economy seen to recover from the pandemic-fueled recession.