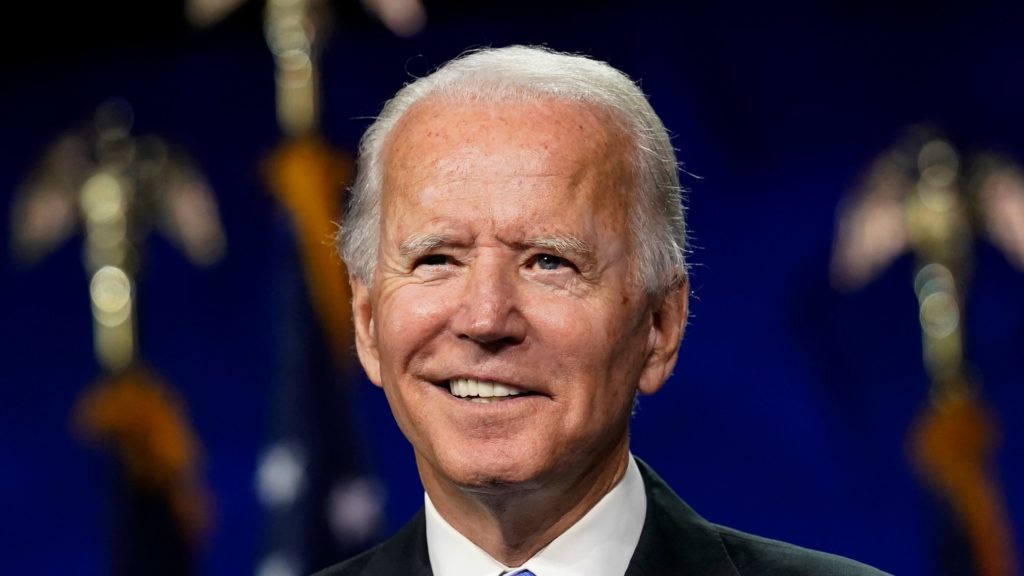 While the Biden administration’s $1.9 trillion Covid rescue package or the American Rescue Plan had something for everyone hit by the COVID-19 pandemic – from out-of-work individuals to small businesses facing an uncertain future to cities and states struggling to cope – America’s families would emerge as the biggest winners, set to reap benefits in many ways, USA Today reported.

A number of the provisions of the law, including an expansion in child tax credit, had already been the focus of much attention. The provision, however, also covered childcare funding, remote learning and reopening of schools, one of the more important social infrastructure components supporting a better future for children.

According to Katherine Gallagher, director of childcare at the Center for Law and Social Policy, it was a transformative bill for families. She added it would prove to be a game-changer.

Indeed, the most popular of the ARP’s provisions, including benefits against extended unemployment, direct payments of $1,400 to adults and each of the children in the family, rental assistance to cover emergency and subsidies on health care, also supported families, according to Gallagher.

However, Democrats in Congress had laid it out generously, lending a big helping hand to families and kids, especially to those from lower-income brackets who had been hit hardest by the pandemic.

What is perhaps most significant is that the credit is refundable, which meant Americans with low-incomes, and also no or little income could receive the allowance in full.

The changes would see nearly 10 million children lifted above the poverty line or closer to it. While the expansion applied only for this year, Democrats had said they would seek a permanent status for it.

Gallagher said it was a great poverty buster.

Meanwhile, the child and dependent care tax credit, which helped to defray expenses incurred toward childcare, was upped from $2100 to $4,000 for one child. For two or more children, it was $8,000. It was also fully refundable, so no income or little income families could still benefit. Furthermore, families with incomes as much as $125,000 would also be eligible for the full credit, as against the $15,000 cap.

But that was not all the ARP came with many other goodies for families: