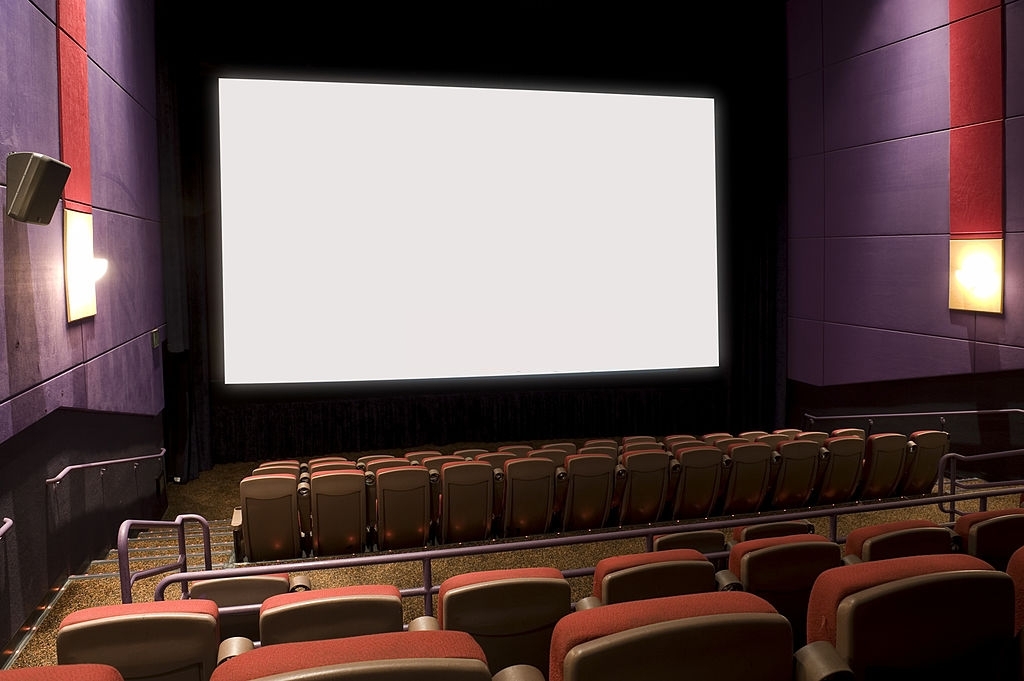 The National Association of Theater Owners said that only a handful of small theaters may survive this pandemic without federal aid. Most of them have opted for private screenings and popcorn specials in order to survive. The loss of such theaters can be a  big blow to the cultural life of America as the small theaters focus on more serious art films. While the cities have multiplexes and other big theaters, the small theaters are the only option for entertainment in many rural towns of America.

The small but timely package of $15 billion to struggling movie theaters, museums, performing art venues and live entertainment is a ray of hope for many theater owners in this pandemic situation. The lobbying campaign by NATO ensured that movie theaters were included in the package and an additional $5 billion was added to support the theater businesses.

The Association is also hopeful about the near future due to the arrival of two covid 19 vaccines in the market. They hope that business can finally come to normal in the next year. According to the relief bill, movie theaters can get up to 45% of their lost revenue since April that is capped at $10 million per entity. As several theaters may come under this category, priority will be given to those that have the sharpest decline in revenues.

The Association officials said that close to 60% of the screens across the country are shut at the moment due to the pandemic. Several factors have affected the businesses of movie theaters. The covid protocols have made it difficult for theaters to run at full capacity as they have to make provisions for social distancing. Even after making these provisions, movie patrons are still hesitant to gather in indoor auditoriums for fear of getting infected. Apart from that, there are no big releases this year due to the pandemic and the theaters are not able to pull crowds to their venues.

Several big Hollywood movies have postponed their releases this year due to the pandemic situation and they may hit screens only after February according to industry analysts. Some of the big movies were scheduled to release in December. However, the situation with covid 19 is still scary across most parts of the country and producers may not be willing to risk a theatrical release at this time.

Not only small, but the big theater chains are also suffering huge losses this year. The Regal Cinemas closed all of their 500 plus theaters across the country in October. However, they have other options to raise money in bond markets to sail through the situation.

Experts say that independent theater was suffering even before the pandemic and the covid 19 situation has only made it worse. The growing threat from DVDs and streaming meant that many people were looking away from such small theaters in the last few years. Due to the pandemic situation, even producers are more comfortable to stream their movies to have a wider reach than to go with small theaters. Meanwhile, small theaters now hope that the covid relief package will help them to stay afloat for some more time till the business returns to normal.