Post-Pandemic Inflation Causing Price-Hikes In Every Sector In America 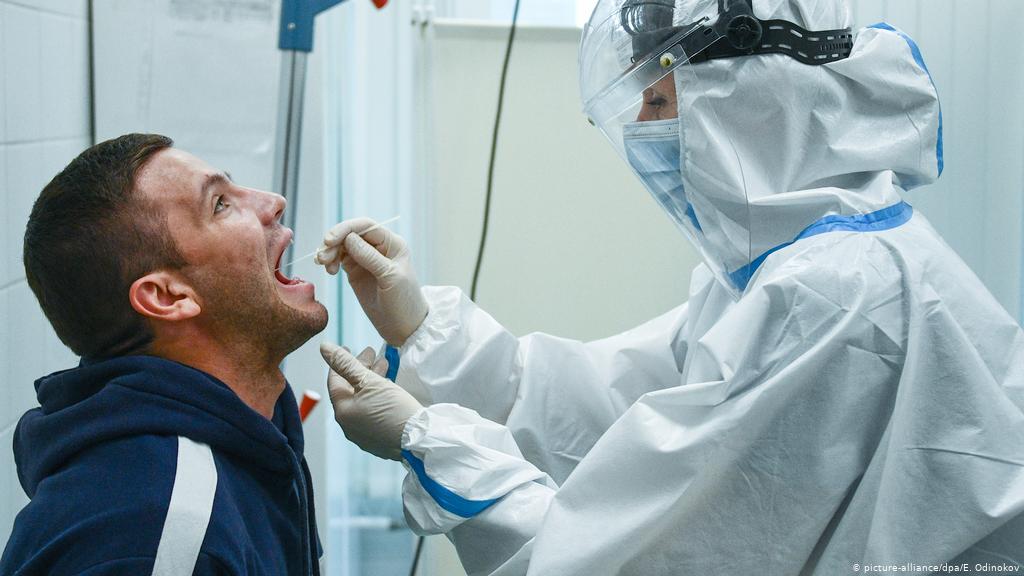 Ever since president Joe Biden announced a $1.9 trillion relief package for the Coronavirus last month, Wall Street has been fearing a potential inflation spike that could see prices soar. On Tuesday, the first signs started to appear.

Post-Pandemic Inflation Causing Price-Hikes In Every Sector In America

Consumer prices rose by 2.6% for March, as compared to the same month last year, particularly owing to a rise in energy prices. Gasoline has jumped to 22.5% over the last year in expenses, ending March.

Oil prices skyrocketed during the pandemic, and did not go back to its pre-pandemic levels until January 2021. In March alone, consumer prices rose to 0.6%, the largest increase since August 2012 as well as an unexpected one.

The price of used automobiles like cars and trucks received a boost last year, as travel restrictions across the states encouraged people to buy second hand vehicles. But, the prices rose by 0.5% in March, marking its first monthly increase since October. Over the years, used vehicle prices continue to rise by 9.4%.

Transportation costs like air fares and prices for public transport also climbed in March, jumping to 1.8% after three months of regular decline. This increase could be attributed to an increase in car rental services and insurance prices for automobiles. Year-over-year, though, transport prices are still down.

Is there inflation on its way?

The biggest question that economists are confronted with is if this is a temporary increase due to the country coming out of a lockdown, or the start of a price inflation that would lessen corporate profits and stop consumer spending?

The answer, unfortunately, is that most economists believe that inflation is on its way and prices will continue to rise during the summer months, especially as travel resumes in the US.

As the economy starts rolling along with the continued vaccine rollouts in the country, a part of consumer demand is being met.

Economists were already expecting a temporary higher inflation, as an economy of the size of America is bound to have such repercussions after a restart. However, it is worth noting the comparisons of year-over-year! Prices lowered significantly after the pandemic first hit America in March 2020, inducing a nationwide lockdown, which made the price hikes of this year seem bigger.

For recovery of an economy, higher inflation is a good omen, though such sudden price hikes could force the Federal Reserve to adjust its policies for loose money sooner than expected could spell bad news for the stock market and investors.

In a note to clients, Joseph Brusuelas, chief economist at RSM US said that it is unlikely that a sustained price hike would bloat price levels diminishing consumer purchasing in the medium to long term.

The Fed has said that inflation would need to run above its target of around 2%, along with other factors like recovery of the labor market were the key drivers of changes in their monetary policy.