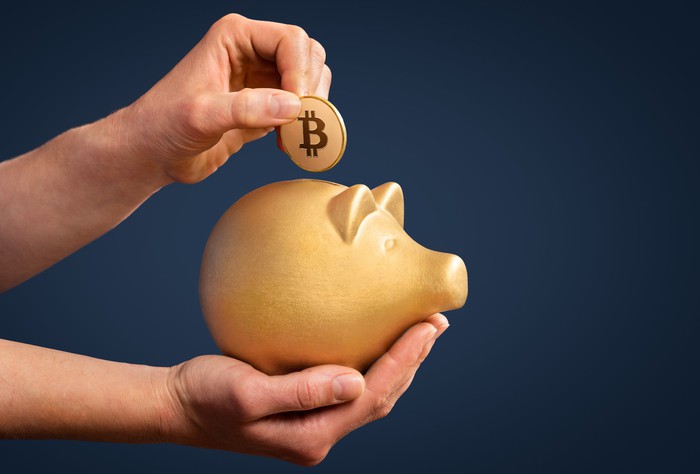 A survey released Monday by Mizuho Securities showed that stocks and especially bitcoin could get a big boost on another round of stimulus checks, Marketwatch reported.

The survey polled 235 individuals who would receive checks thanks to the latest round of COVID-19 relief that President Joe Biden signed into law. It revealed that two out of five recipients planned to invest at least some part of the amount they receive into bitcoin and stocks. On the basis of their responses, around 10% of the total gross payments, working out to $40 billion of the $380 billion in direct checks, could make its way into the popular digital asset and stock purchases, according to commentators.

That aligned with the findings from other surveys as also with the broader narrative around the surge in individual-investor interest over the course of the COVID-19 pandemic. According to economists and analysts, lockdown-induced boredom coupled with previous stimulus payments and few avenues for spending had triggered a surge in online brokerage accounts opening and an interest in so-called meme stocks like GameStop Corp AMC Entertainment Holdings Inc. AMC.

According to a survey last month by Deutsche Bank, investors were ready to use the money for trading regarding the current round of payments. In fact, that poll revealed that investors seemed keen to push money into the market, which was estimated at $170 billion worth of inflows into the stock market out of the $465 billion in direct payments that had been estimated then.

The Mizuho survey further revealed that around 20% of check recipients expected to invest 20% of their checks in bitcoin and/or stocks, 13% said they would put 20% to 80%, while 2% expected to put 80% or more into the markets.

The survey also revealed that cryptocurrency was overwhelmingly the more popular choice.