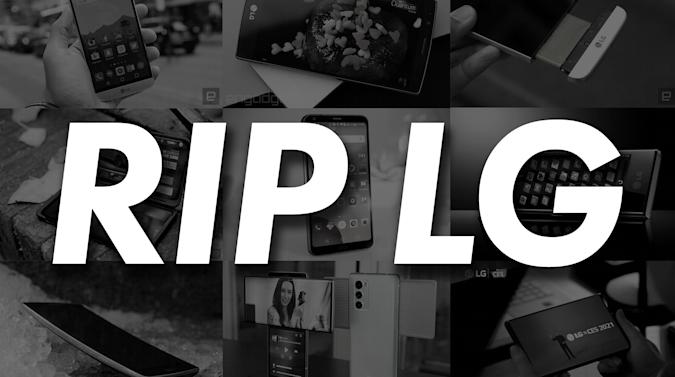 LG was exiting the smartphones business as it was incredibly competitive, CNN reported.

The South Korean tech giant on Monday, announced that it intended to close down its mobile phone unit over losses through the years, which, according to commentators, would end its trailblazing run in the Android world.

According to LG Electronics, the division was expected to close down by July 31, although it might continue to sell some models after that.

The company said in a statement that the strategic decision would allow it to focus resources in growth areas including electric vehicle components, smart homes, robotics, connected devices, artificial intelligence and business-to-business solutions.

According to research firm Strategy Analytics, the company was once among the top global makers of smartphones with the top three phones in 2013.

However, the company had seen the popularity of its devices dwindle, especially with Chinese players such as Oppo and Xiaomi surging around the world. According to Counterpoint Research as of last year, LG did not figure even among the top seven players globally, even as it continued to be America’s third most popular smartphone vendor after Apple and Samsung.

According to Neil Shah, vice president and a partner at Counterpoint Research who spoke to CNN, the company’s exit would mean a small global market share vacuum of under 2%.

He added that Samsung would likely gain the space in both the United States and South Korea. Samsung would be joined by some smaller players, he predicted.

LG had, in January warned about the fate of its phone business, saying that all options were under consideration which also included putting it up for sale.

LG’s decision on Monday triggered nostalgia on social media, with users sharing photos of their LG phones. They also fondly recollected the company’s culture of innovation.

Marques Brownless, a video producer and tech reviewer tweeted that LG was the reason for the incorporation of ultrawide cameras in every new phone. LG’s V40 phone had been widely credited with the introduction of the feature to smartphones.

He added that LG did not always come out with winners but losing them meant losing a player bold enough to try out new things, even when they did not work.

According to tech video blogger, Austin Evan, LG were never perfect but their unique phone designs, features and ideas set them apart.

LG has earned a reputation for innovation in smartphones. With the introduction of its curved smartphone screen 2013, it became one of the first electronics makers to offer the technology for the mass market.

In 2015, the company impressed experts with the sophisticated photo-taking features of its LG G4. According to CNN Business’ former tech editor David Goldman it might be the planet’s best smartphone camera.

The company last year came out with the WING 5G, a 5G-enabled smartphone featuring two screens, with one screen capable of being rotated up to 90 degrees, to allow users to toggle apps and simultaneously more easily multitask.

Only three months ago, LG made its last big announcement revealing a phone capable of being rolled up for turning into a tablet.

LG had then said that launch of the device would happen sometime this year, but it confirmed to CNN Business on Monday that it would not be released now.

According to research analyst Shengtao Jin at Canalys who spoke to CNN, for years, the company was known for its innovative and unconventional approach to product development. He added that while LG was able to differentiate itself from other leading brands, for most consumers, the features offered little practical value.

But the company would continue developing mobility-related technologies such as 6G and leveraging its mobile expertise, it said in a statement.