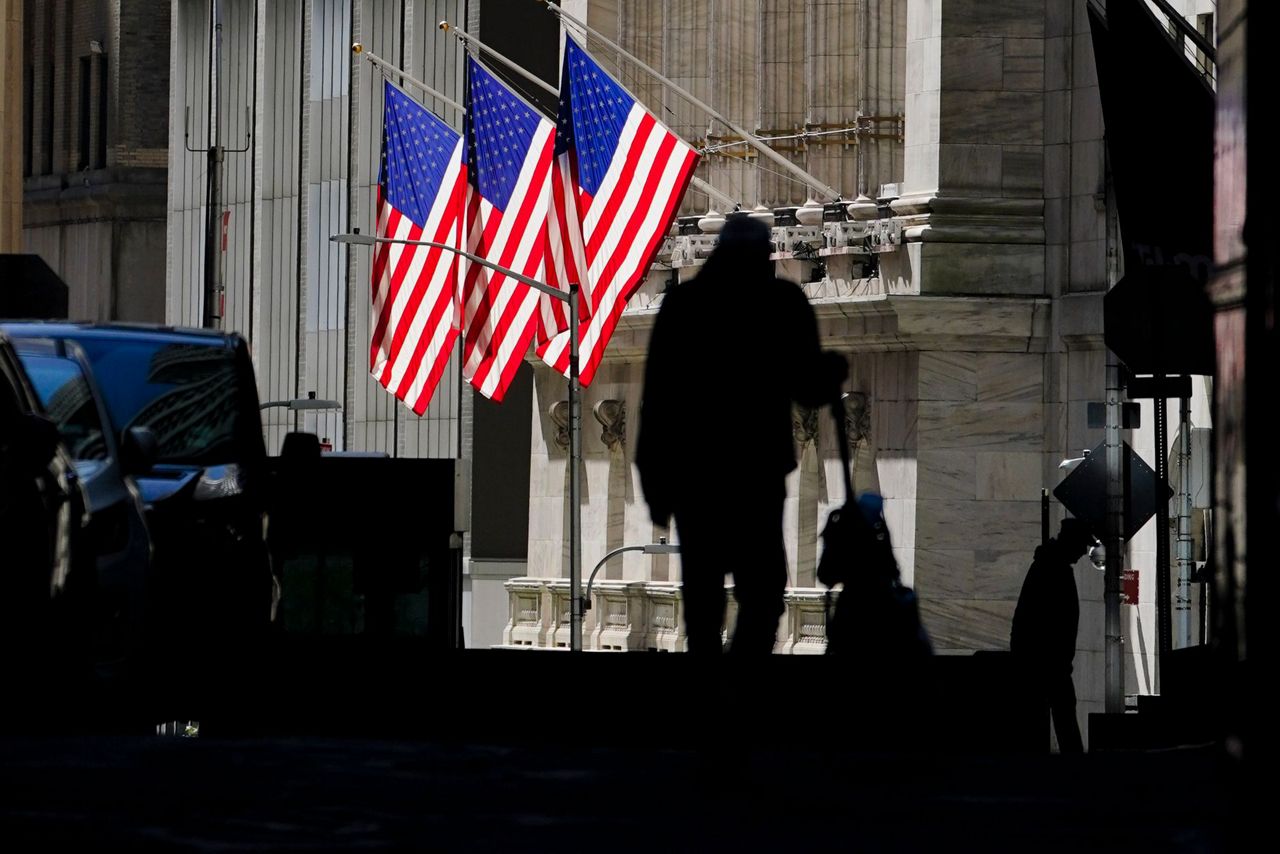 The markets are expecting a lot of news this week even as the primary focus will remain on the prospects of bigger and better stimulus packages. As the inauguration of Joe Biden is getting closer, market participants are enthusiastic about getting a new fiscal stimulus from the government.

Apart from that, the market is also looking forward to the earnings report and some big banks are expected to report numbers during this week. Several market enthusiasts are also keeping a close watch on the webcast of Jerome Powell that is scheduled on Thursday.  Even though big announcements may not come at this stage, the markets are waiting for some cues about future packages.

Yet another important data that is coming this week is the CPI inflation data. Market experts are of the opinion that the inflation may go up higher later in the year and this can have a significant impact on the Investments. During this situation, the market participants need to watch the CPI inflation data closely on a regular basis. Experts say that this gives some idea about how much a portfolio needs to be hedged against the inflation in the long run.

Along with that, the markets are also keenly watching the development with regards to the riots that happened at the US Capitol. Several incidents of violence are being reported across the country in the last two days and this can have some impact on the market in the next week.

Politics is likely to dominate the headlines as several leaders are seeking the removal of the president after the US Capital riots. The markets have never seen such situations in the recent past and it is not clear as to how the participants will react to such an outcome in the next few days.

However, the long-term focus for the markets is clearly on the stimulus that is likely to come forward as the democrats gain control over the Senate. Many participants expect a package of $1 trillion coming from the Biden administration in the near future. This can provide relief to several businesses that are severely affected due to the covid-19.

The Biden administration is likely to provide a bigger stimulus package than expected and it will ease the liquidity concerns of the market. Along with that, markets are also keenly watching the vaccine rollout program across the US and hope that things will be done at a better place in the near term.

The big banks including citigroup, Wells Fargo and JP Morgan are coming out with numbers this week and the markets are eagerly awaiting the fourth quarter earnings from these heavy weights. Along with that, several speakers are scheduled to talk during this week. The CPI inflation data that is coming out on Wednesday is also another point of interest for the markets. The retail sales report is likely to come out on Friday.

The consumer price index is expected to show muted inflation and Markets have already factored the price in the bond market. Investors expect the average level of inflation over the next 10 years to be as high as 2.1 %. However, market strategists hope that the announcement of a stimulus package will have a bigger impact on market sentiments compared to long term data.

The increase in the number of covid-19 cases across the country is a worrying factor for the markets. Stock markets are likely to pause if the virus continues to surge beyond expected levels in the next few weeks. There are concerns that a fresh wave of coronavirus can lead to the lockdown that can restrict the economy in the next few months.