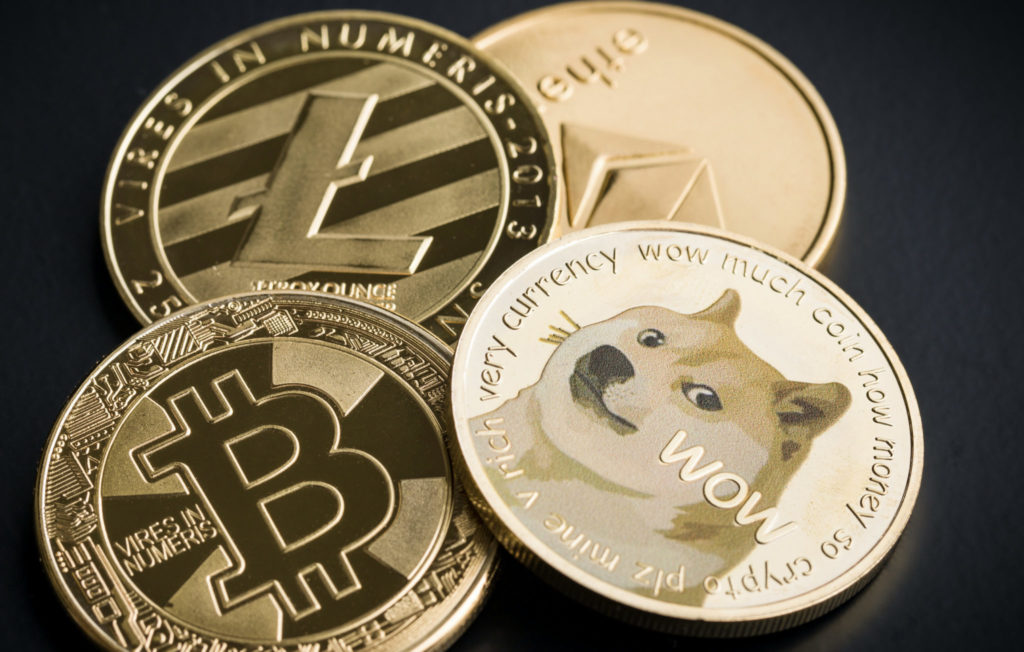 From a meme to a cryptocurrency of high value, Dogecoins are the quirkiest digital assets out there.

For a crypto currency which started as a joke, dogecoins in circulation are now valued at $50 billion, as the 5th most valuable cryptocurrency in the world, according to CoinMarketCap. This year alone, Dogecoins have risen more than 600%.

Dogecoins prices doubled once again on Friday after Elon Musk, CEO of Tesla tweeted about the crypto assets once again, having done it quite a few times in the past as well. However, this week, Dogecoin’s rise has been so impressive that it briefly broke trading systems of Robinhood’s cryptocurrencies.

Dogecoins are a kind of cryptocurrency which can be used as investments as well as payments in certain sectors which recognize and accept them as valid legal exchanges.

Although each crypto currency is unique, they share similarities, like Dogecoins code is based off the litecoin script. There are differences among them as well, like Dogecoins have 129 billion coins in circulation, while bitcoins have only 21 million. Dogecoins would still continue to make new blocks of coins for mining each year and increase in numbers further. Due to the finite amount of bitcoins, one bitcoin is valued at $62,000, while a bitcoin is valued at just three dimes.

However, dogecoins do not have a widely accepted market like bitcoins. It is just used in a few niche markets, like for tipping online artists, etc.

Dogecoin also features an active online community, which is a Reddit Group. The group raised dogecoins for charitable causes and has crowdfunded a sponsorship to Josh Wise, a Nascar driver who had advertised dogecoins on his car.

Usman Chohan, an economist at the University of New South Wales Business School called dogecoins an ‘inflationary leisured exploration of community-building around a crypto asset’, in a paper he published this February on digital currencies.

Created in 2013 by Billy Markus, an IBM programmer from Oregano purely as a joke, he wanted to differentiate his dogecoins from Bitcoins, which were also introduced recently but was shrouded in mystery with only niche miners associated with the digital currency. Chohan said that Markus, on the other hand, wanted his currency to be open to the masses.

Together with Jackson Palmer from Adobe, they were inspired by the viral ‘doge’ meme prevalent at that time and bought a domain named dogecoin.com.

The meme represents a Shiba Inu smiling, and so this is the first image on their website at the top, featuring the pooch surrounded by texts in broken English. The website defines dogecoins as an “open source peer-to-peer digital currency, favoured by Shiba Inus worldwide.

However, with the mainstream acceptance of bitcoins and other crypto currencies, dogecoins have also gained popularity over the years.

A significant favour towards this came from Elon Musk, who has regularly tweeted about dogecoins. With 50 million followers, one tweet from the Tesla CEO could send crypto rates soaring.

The currency enjoys a cult status on Reddit, where a group behind GameStop’s rally decided to propel the value of dogecoins to the stars. Due to that push, Dogecoins have increased more than 600% in value.

Although dogecoin has enjoyed a stunning rise as a digital currency this year, the question of whether it is a wise investment asset still shrouds over. Bitcoin, the most popular and widely accepted cryptocurrency has an extremely volatile market, and so could dogecoin in the near future.