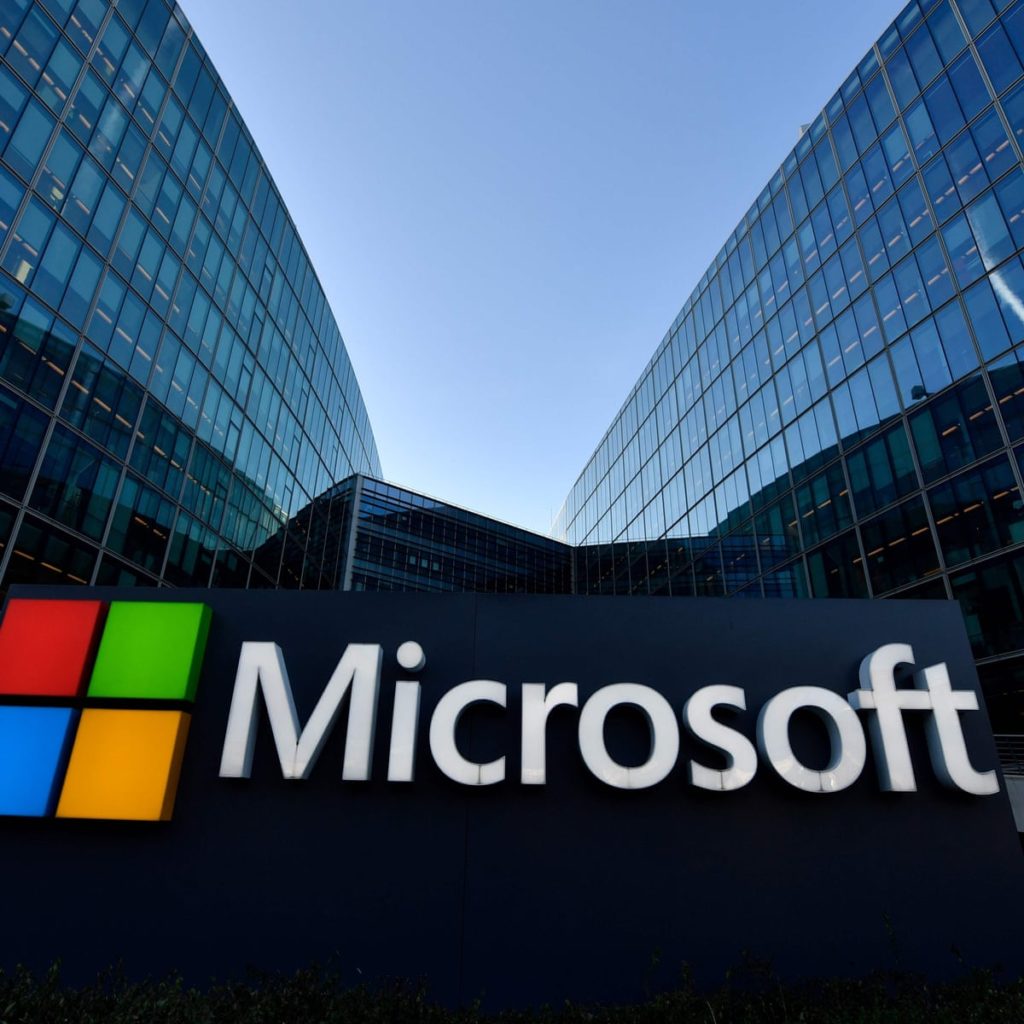 Microsoft Corporation assured to post about its record quarterly sale that bolstered in the pandemic era, which led to an increase in the demand for the expedited adoption of the cloud computing services and the high demand for video gaming. There was much expectation that the fiscal second quarter earrings would reflect the duration when the Xbox video game console’s latest version has outstripped the supply.

Wall Street anticipated Microsoft to get $40.2 billion in sales, which is supposed to be the highest for a 3-month time frame, and that will be up by around 9% from the previous year’s same quarter.

The net income is assumed to jump by a whopping $1 billion to $12.6 billion as per FactSet. When the results finally came, the numbers came as expected for the revenue part and for the net income, it was beyond expectation. The revenue is $43.1 billion dollars and a net income of $15.5 billion.

This remote working era has proved to be a blessing for Microsoft. Apart from the cloud computing services and video games, the company has witnessed strong sales in Surface Laptops as a larger number of people bought such devices for work from home and distance learning.

Further, the tech giant’s Team Workplace Collaboration software, which has interesting features like video conferencing and text chat, has been a high priority for Chief Executive Satya Nadella. This software’s demand has jumped in the pandemic. It is seen that Microsoft’s shares have risen by more than 37% in the previous year. For Microsoft’s multiple-year run of year-over-year sales increase in cloud computing, a pivotal role has been played by Mr. Nadella.

Azure has become a larger revenue source as compared to Windows Operating System licenses for the September quarter, as said by Brent Bracelin. The latter is a market analyst at Piper Sandler. The company after Amazon.com Inc. is the second-largest cloud computing vendor in the world. The sales for Azure’s cloud computing service that was rising quite slowly as its business gained scale in the pre-pandemic era has now expanded rapidly. The remote working arrested the decline in the pandemic. It was seen that Azure’s sales were increased by 48% for the September quarter that was up from a 47% expansion in the previous 3 month period.

Video gaming has also increased Microsoft’s fortunes. Under the leadership of Mr. Nadella, the video gaming revenue has been fueled by acquisitions in part. Last year the tech giant bought ZeniMax Media Inc. for $7.5 billion.

Further, for Microsoft, these consoles are considerably less relevant to the tech giant’s bottom line. Its main focus is now to hook video gamers to subscribe to its gaming services. But due to the company’s wrong step last week, when the giant tried to hike the price for some services, it had to reverse its decision within hours, owing to the revolt of the customers.

The core of Microsoft, i.e., the software market business, is becoming more and more challenging. Salesforce.com Inc. said it is willing to buy Slack Technologies Inc., which designed a chat-based workplace collaboration popular platform at $27.7 billion. Using Slack, Salesforce wants to try a hand at Microsoft’s core business. The deal would be completed in the upcoming months.