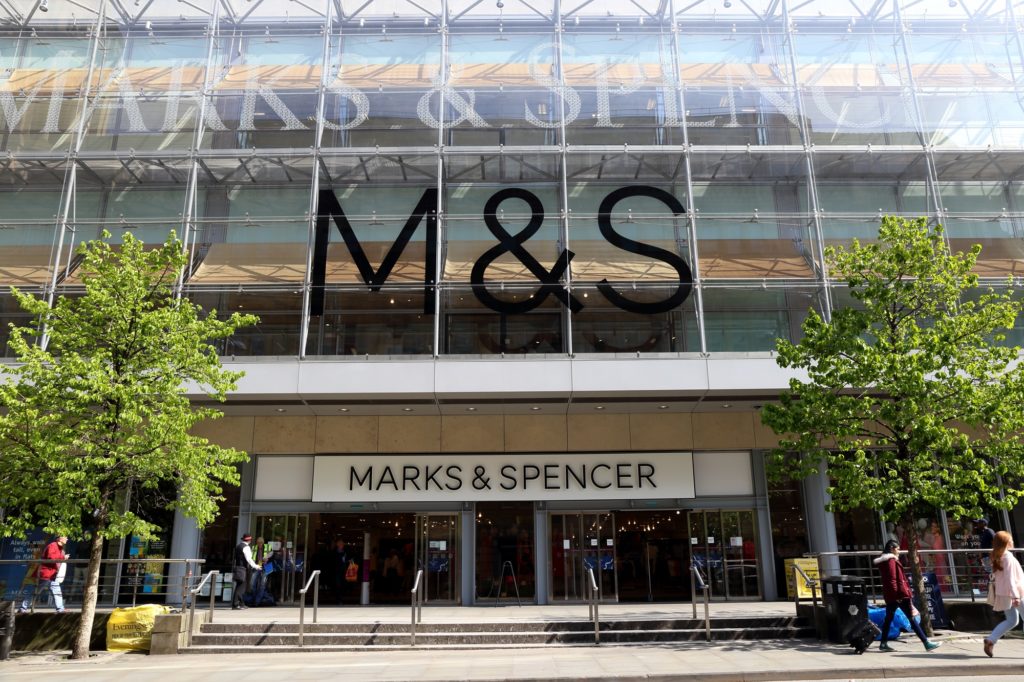 The British popular retailer’s group Marks& Spencer is set to launch 46 new websites in overseas markets from Iceland to Uzbekistan, as a part of moves to grow its online business. The company has also announced that it expands the retailer’s online reach to more than 100 countries, offering M&S clothing and homeware.

The company has also said the expansion is capable of capitalizing on growth without considerable upfront costs. Supporting this earlier last year, M&S posted its primary loss in its past 94 years as a publicly listed company as coronavirus hit store sales. In the six months to 26 September, the retailer made a loss of £87.6m, compared with profits of £158.8m in the same period last year. But chief executive Steve Rowe said the firm’s performance had been “much more robust than at first seemed possible last year august the company has announced it was set to cut 7,000 jobs over three months. Sales for the six months across the group slid by 15.8% to £4.09bn – largely impacted by lower clothing and home sales. Clothing sales were dented by lockdowns and the desire for more casual clothes, the firm said. Between July and September, clothing sales in its city center stores, for example, were down by 53%. However, M&S does anticipate that demand for more formal clothes and occasion-wear will return, it said in a statement.

Catherine Shuttleworth, retail analyst, and chief executive at retail marketing agency Savvy, told last year that “Marks and Spencer are committed to the High Street, but that comes at an enormous cost. “Its 600 stores were closed [during lockdown], they’ve picked up on online and online sales are stronger than they’ve ever been. But that in no way covers the amount of sales loss they’ve covered this year.” “You’ve got to change to survive. While Marks was saying it, they were not necessarily doing it, but it has now changed the way they work even at a simple level.”

Paul Friston, international director at M&S explained that “Our international business has seen strong online growth since the start of the pandemic as increasing numbers of customers choose to shop through our range of flagship websites. Online e-commerce sales were up 75% according to its latest interim results, as overall losses across the business reached £87.6m in the six months to 26 September. M&S is during a wide-reaching transformation program that last year saw 7,000 job cuts across stores and management. Mr. Friston also said, “Under our Never the Same Again program we’re focused on turbo-charging our online business both in the UK and internationally, and as part of this we see a real opportunity in extending the number of countries where we run an online channel further.” The expansion has been achieved using a “low-cost approach”, he added.

It first trialed the technology which avoids the need to use a till in London in March. The retailer said it had “moved quickly” to make it standard as part of its response to the global pandemic. Tesco, Sainsbury’s, and Co-op are among rivals that offer similar in-store shopping apps via more limited trials. Others including Waitrose and Asda have apps that allow consumers to scan their purchases but still require payments to be made at checkout terminals. The benefit of the M&S scheme is that it helps prevent consumers from congregating in the same area at busy times.

M&S Stores director Helen Milford stated that “With the current restrictions in place, making shopping as easy and efficient as possible is important to us and our customers.” Milford also commented on the services of mobile pay and said, “Mobile Pay-Go helps do just that.”

The service is accessed via the main M&S mobile app. However, it has a spending limit of £45. The food-shopping industry had started investing in the use of such technology before Covid-19 struck. Part of its reason for doing so was to head off a threat from Amazon. The US firm plans to expand its Go stores to the UK, which use cameras and other sensors to track visitors after they enter and then automatically charge them when they leave.

Natalie Berg, an analyst with NBK Retail commented that “Amazon used to be the primary catalyst for change in the sector, forcing retailers to evolve and adapt for the digital era – and Covid will now finish what Amazon started,” she also said “The pandemic is accelerating the adoption of in-store technology that, intentionally or not, facilitates a safe shopping experience. “The move also has the potential to save the business money if it reduces the need for as many staff and checkouts, she added.

On the other hand, using an “adaptable” website platform designed for international sales, orders are fulfilled through M&S’s distribution network. The company stated that. “This means that ongoing costs mirror customer demand, and by having an adaptable website platform M&S can further increase the localization of its offer quickly and efficiently in response,” also M&S’s international online channels have been translated into 10 more languages and additional currencies. Steve Rowe, chief executive of M&S, has previously said and still repeating his goal is to deliver long-term transformation and build a brand that is more digital “in a world that will never be the same again”. The latest move follows a joint venture with Ocado last year which allows customers to order M&S food through the online supermarket for home delivery.

Overall, M&S created more than 750 new segments of expansion including in grocery and homecare to broaden its appeal on the Ocado platform which is hoped to create plenty of job opportunities.