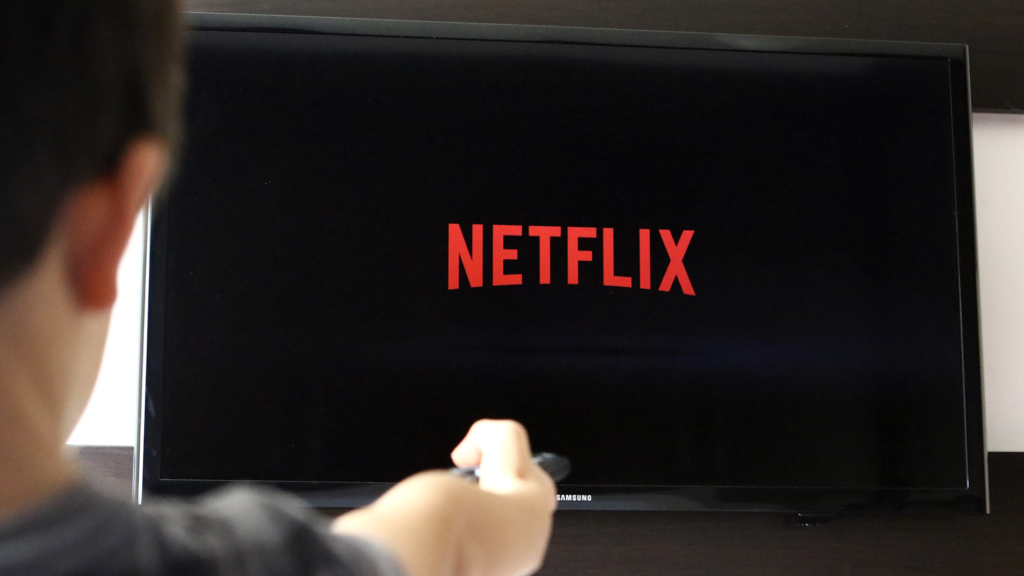 Last year’s first quarter was great for Netflix as people locked themselves in their homes in the raging pandemic and binged on its offerings. But with vaccinations increasing, Netflix started 2021 with sharply reduced subscriber numbers, CNN reported.

The company posted first quarter profit this year at $1.7 billion, as against $709 million in the corresponding quarter of the previous year. Its revenue vaulted 24%, to $7.1 billion and according to commentators, the company had robust earnings, but the subscriber shortfall and weak next quarter subscriber growth projection concerned most analysts and investors.

According to Netflix, it had a terrific last year and the expectation of this quarter was unrealistic as against past year performance.

On Tuesday, Netflix wrote in its letter to investors, that it believed growth of paid membership paled vis-à-vis the past year, due to Covid-19 momentum in 2020.

According to commentators, Netflix’s edition of only 4 million subscribers was meager as against its year-earlier growth, when subscriber addition came in at a massive 16 million in the first quarter of 2020. The subscriber numbers were boosted as people had to stay at home due to the pandemic and binge on content like “Tiger King” offered by the service.

The company noted further that the lighter content slate for the first half of this year due to Covid-19 production delays had also contributed to the slowing subscriber growth.

That, however, did not mean that the service had no hits lately, the release of “Bridgerton” its hit series was a case in the point. Netflix, however, added that production delays due to the pandemic in 2020 would see a 2021 slate that lent toward the second half as many franchises returned.

The service added, perhaps most importantly that as production returned to normal around the world, it planned a $17 billion content spend in 2021.

Netflix said that it continued to anticipate a strong second half as new seasons of some of its biggest hits returned in addition to an exciting film lineup. The short-term had an element of uncertainty from Covid-19, but the long-term trend of replacement of linear TV by streaming around the world was clearly seen in entertainment, it added.

According to commentators, another factor driving down the streaming services subscriber base might be competition.

On Tuesday, the company said it competed for the entertainment time of consumers with many activities from video games to watching TV (it once counted even sleep as a competitor). But according to the company the market being big enough, it had ample scope to keep growing.

It added with the launch of new streaming services, its vision that linear TV would gradually give way to streaming entertainment was being reinforced.

It added despite the head start of 10+ years, it was continually seeking creative and operational excellence and was working as hard as ever on continual improvement of its service so that it was the best available entertainment option.

Despite falling short on new viewers numbers, Netflix remained Netflix — the biggest player in the streaming world, according to commentators. They add even with the subscriber miss and tepid next quarter projections that were reasons for concern, the company had the resources to rebound.