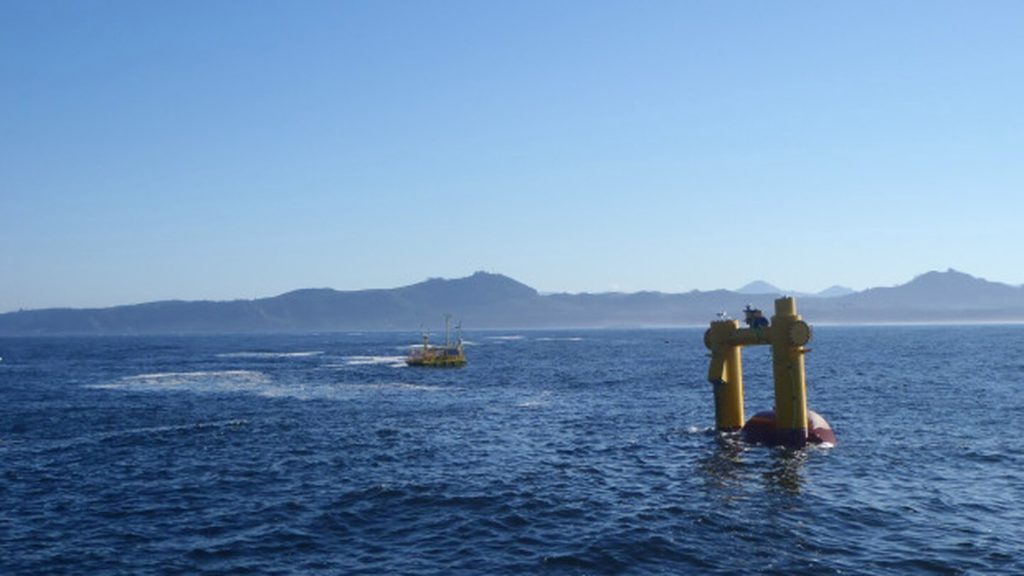 The Northwestern state of Oregon in the United States had everything making it a natural paradise- scenic mountains, numerous lakes mirroring the skies and vast tracts of forest land.

But one offshore project aimed to harness nature’s power for analyzing and testing wave energy converters, a technology which could play an important role in the transition to renewables.

PacWave as the project was known was coming up at two locations: PacWave North, a test site for prototype, small-scale, and maritime market technologies, and PacWave South, which was under development with grants from the State of Oregon and the Department of Energy, among others.

In March, PacWave South to be located 7 miles offshore in federal waters, 70 to 75 meters deep advanced, taking a significant forward step, with the announcement that the Oregon State University (OSU) had been  granted a license by the Federal Energy Regulatory to “build and operate” a test facility.

OSU said, PacWave South was the first utility grid-connected United States test site of commercial scale that had obtained a FERC license and would be the first energy research facility for marine renewables off the Pacific Coast, in federal waters.

Burke Hales, chief scientist, PacWave said in a statement at the time that the news came  as  a huge moment for the project and the industry.

Hales, who was also professor at OSU’s College of Earth, Oceanic and Atmospheric Sciences, added the license was the first of its kind to be issued in the United States.

PacWave South would be made up of four berths and once operational, it would have the capacity for testing up to 20 wave energy converters, or WECs of utility scale.

According to Ocean Energy Europe, the Brussels-based trade association, WECs can capture the swells and waves’ physical movement and convert it into energy, usually electricity. Subsea cables at PacWave South, would carry electricity from the WECs to a land-based site which would then feed it into the grid.

According to the website of the project, PacWave  South  would  deliver a maximum power output of 20 megawatts (MW). The site was pre-permitted, which meant in simple terms, WEC developers would not need to apply for permission or permits for technology deployment there.

If everything went as per the plan, construction work would start this summer with operations starting by 2023. PacWave South, once built would boost the testing infrastructure for marine energy in the US, which already included the U.S. Navy’s Hawaii Wave Energy Test Site.

Speaking in a phone interview with CNBC last week, Hales sought to highlight the importance of the U.S. having a test site such as PacWave South, as also the task facing the sector.

He added he would say that wave energy lagged wind energy by a few decades.

He said, the real bottleneck in the ketchup was that there was really nowhere the devices could be tested, basically, apart from a couple of sites in Europe: there was a site at Orkney, the EMEC site, and one in the Bay of Biscay called BiMep.

But there was nothing like it anywhere else in the world, and certainly nothing of the kind in the U.S. he added. He went on to explain how a full-scale testing ground was “critically important” for developers.

According to the U.S. Department of Energy, marine energy resources had the potential to meaningfully contribute to the U.S. and global energy supply.

The International Energy Agency similarly described marine technologies as having great potential but added that extra policy was required for design, research, and development to enable reductions in costs that came with the commissioning of commercial-scale plants.