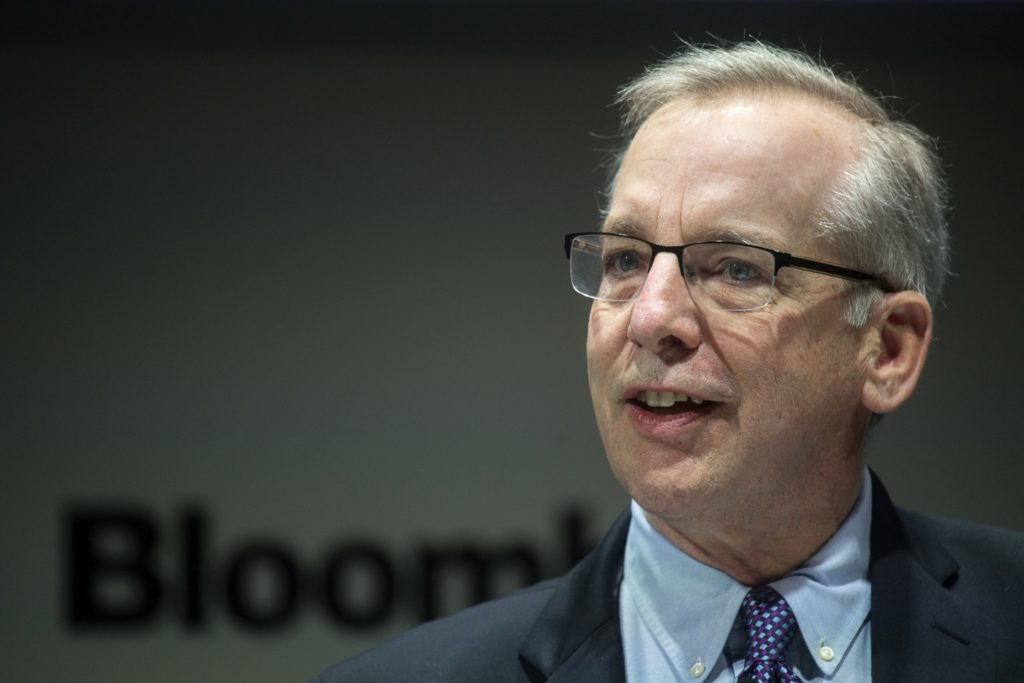 Last week, a spike in Treasury rates sent Wall Street into a tizzy, CNN said in an exclusive report. The stock market plummeted, and spooked investors saw signs of an overheating economy. According to Bill Dudley, former New York Fed President, it was only the beginning of temper tantrums.

He told CNN Business that they (the Fed) wanted that the economy to overheat. He added, and it was his personal opinion, and he would not short-sell them. He added he thought they would be successful.

The 10-year Treasury rate rose to 1.6% over inflation concerns, well above the 0.3% it fell to last March. That struck fear in investors, who had become used to low rates that made stocks look attractive by comparison.

However, according to Dudley, who spoke to CNN after making an appearance virtually at a conference hosted by the Institute of International Bankers, he thought that stocks would face much stiffer competition from bonds over the coming months and years.

Dudley, who quit the Fed in New York in 2018 after around a decade-long stint, said the rise to 1.6% was nothing. He saw Treasury rates rising to 3% and 4% or higher as per his projection.

And it was a big deal given that risk-free Treasuries formed the yardstick for the valuation all other investments. Just as stocks looked attractive at ultra-low bond rates, higher bond rates make stocks look dull.

Dudley, who had earlier been a top economist at Goldman Sachs said, the bond market currently was somewhat unrealistic about its Fed expectations. He added that they certainly wanted the Fed to stop it, but the Fed differed in its view. They would not stop it; it was normal.

It was what happened when the economy looked like it was on the road to recovery.

According to experts, the sentiment around an overheating economy and inflation was a welcome change, especially in the backdrop of the economic distress last spring with the eruption of the pandemic.

It pointed to an uptick’s growing confidence, especially with the vaccine rollout picking up and Congress set to enact a relief package worth $1.9 trillion.

In sharp contrast to the Great Recession’s sluggish recovery, economists were bullish on a more rapid rebound with full employment powering the resurgent economy. Goldman Sachs was now projecting 7% GDP growth in 2021, a level of growth last seen in the United States in 1984.

Dudley added that his personal view was that the US would see a rather strong economic recovery, pointing to Congress and the Fed’s powerful actions. He went on to caution that a lot still depended on the success in the pandemic fight.

However, the optimism coupled with Fed’s easy money and the strong dose of stimulus from Washington raised concerns of financial market bubbles.

When asked about what areas concerned him most in the financial markets when it came to bubbles, Dudley pointed to the bond market.

According to the former chief of Fed NY, it would be a huge adjustment for investors when Treasury rates recovered to 3% to 4% as support for stocks had come on rates that were extra-low.