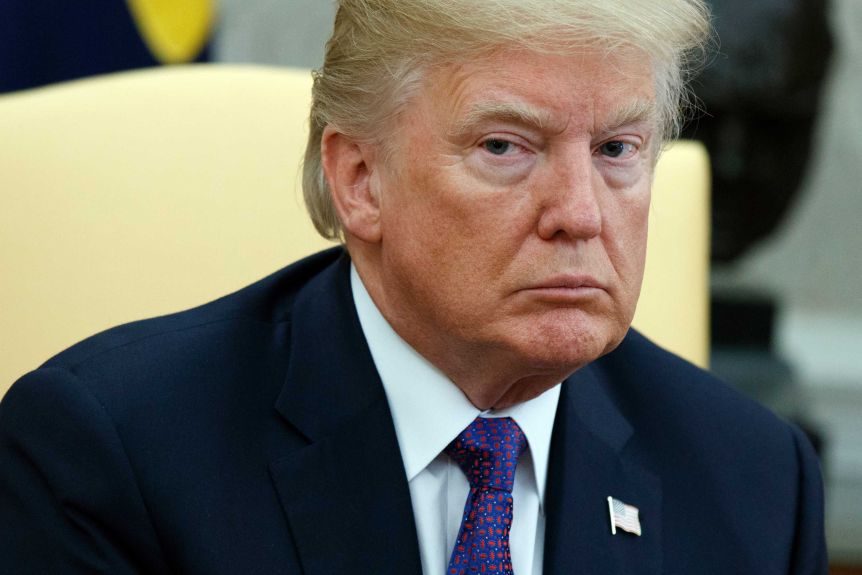 Cyrus R. Vance Jr., Manhattan’s District Attorney General, has fought for more than a year and a half for getting access to the tax records of former President Donald Trump.

Thanks to the US Supreme Court’s latest ruling, Cyrus will soon be having access to them. But what is the reason for the investigation of a Democrat in the former president’s business affair?

Some of the former prosecutors state that this trove of records might give investigators a new edge to check whether the former president has lied to the tax officials or lenders – after or before he took office.

The job of the prosecutor is to check for discrepancies in the given paperwork. For instance, if Trump stated to the lenders that he is rich and the IRS that he is broke- this type of discrepancy can also build a case. This is said by the former federal prosecutor, Duncan Levin, who has worked on a big range of these white-collar cases as asset forfeiture chief of Vance.

Levin has already said that these documents are an essential part of the jigsaw puzzle.

It remains unclear that these records will have any evidence against Trump to prove his crime. But Donald Trump has always argued that he hasn’t broken any law or been unfair to the US He states that the opposition is wrongly targeting him.

Below is why these tax records might be useful and where they may not be very useful in the district attorney’s investigation.

Trump has gone to extraordinary lengths to hide his federal income tax returns from getting published in the public domain. But these are not the only valuable documents that he has kept hidden.

Mazars USA, Trump’s accounting firm, is supposed to submit these documents. They must submit the final version of the tax returns as well as the draft versions of the returns. They are also required to submit annual statements, financial conditions, independent auditor’s reports and periodic financial reports which the company has in possession.

This could provide the state prosecutors an open book in Trump’s finances, as said by Adam D. Citron, who is a partner and former prosecutor of state at Davidoff Hutcher & Citron. He said that this really is thekitchen sink’.

Checking those documents could be very important in determining if Trump or his company has given the authorities of tax, a different information on his income than they had sent to the officials like business partners and banks.

When the district attorney’s investigation began first, the initial subpoenas that were sent to the Trump’s Organisation had asked for payments information from the lawyer of the former president, Micheal Cohen. He had arranged for women who have had extramarital affairs with Donald Trump.

Cohen has also claimed that Trump’s company has reimbursed him later, one of the payments which were sent to the adult film actress Stormy Daniels and disguised as legal fees.

It is very ambiguous, though, whether these tax records will add any valuable information to this probe. A news agency has claimed that they have obtained Trump’s tax data and said it doesn’t have any new revelations about Daniels’ payments and didn’t include any such payments to Cohen. It remains to be seen whether these claims are fabricated as another measure to stop this investigation or not.

The attorney’s office has been investigating various leads of Trump’s arrangement and his business claims. Only time will tell what they will be getting from these investigations.