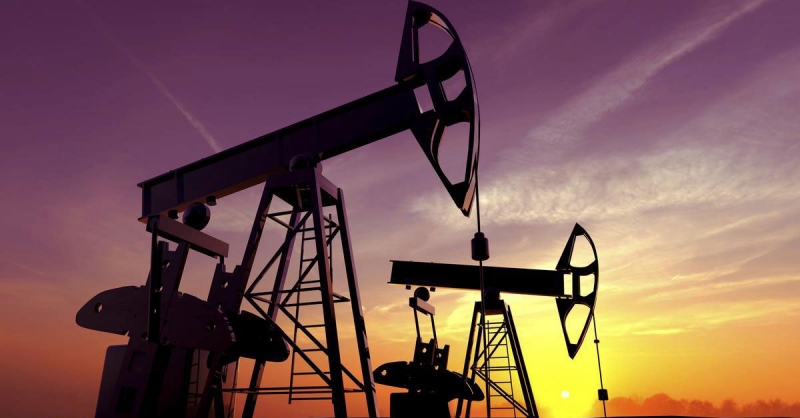 The energy market last spring was in the firm grip of panic as realization set in the oil market that space for excess crude storage was shrinking rapidly, CNN reported.

With the global economy battered by the pandemic, demand for oil went into a tailspin. Meanwhile, supply soared with Russia and Saudi Arabia locked in a price war at a critical time.

Against the toxic backdrop, oil prices crashed well below zero for the first time in history. On April 20, 2020, US crude was down to minus $37 a barrel for the first time in history. US crude finished April 20, 2020, at minus-$37 a barrel, sinking well below the zero marks,  a level few would have imagined. According to commentators, the negative oil scenario was the equivalent of local Starbucks paying one for taking coffee from it.

According to Regina Mayor, global head of energy at KPMG, it was a really scary and dark time. She said nobody was driving and everyone locked themselves in their homes. She added people were fighting over toilet paper.

But 12 months down the line, US oil prices had recovered to $63 a barrel, marking an exact $100 rise above the record low of last April.

According to commentators, the rapid turnaround in the oil price was yet more evidence of the recovering global economy following the health crisis.  Energy demand was increasing with people taking road trips, returning to work, and hopping on planes. National average gasoline prices were hovering close to $3 a gallon.

The epic supply glut and negative oil was stuff from the past.

Developed economies, in August, had built up record inventories of  3.2 billion barrels, the International Energy Agency said. The figure worked out to a whopping 256 million barrels in excess of the five-year average.

On increasing uptake the surplus was down to only 28 million barrels by February, the latest figures of the IEA showed. That meant around 80% of the overhang was now gone.

According to Michael Tran, director of global energy strategy at RBC, the world economy built an iceberg of global inventories due to the historic demand destruction. He added, inventories were now essentially at normal levels and the buffer from the oil market had been erased.

An improvement in the US oil glut was also seen. According to Mizuho Securities, last week had, for the first time since the eruption of the pandemic in March, seen weekly US oil inventories fall year-over-year.

Meanwhile, ClipperData said the amount storage that was floating -tanker vessels stockpiling barrels was down to 76 million barrels, the lowest in pandemic since it began. That marked a sharp decline from last summer’s peak of 200 million barrels.

According to commentators, the shrinking of the supply overhang showed that production cuts by leading oil players were working.

A more important development was OPEC+ agreeing to record levels   of production cuts amounting to around 10 million barrels per day. Those emergency cuts mostly remained in place, which gave the oil market time to heal and wipe off  the surplus.

According to commentators, the OPEC+’s restraint stood in stark contrast to the acrimony seen last year with Russia and Saudi Arabia piling production in April and March even as the economy collapsed.

According to Rober Yawger, director of energy futures at Mizuho Securities, Russia and Saudis engaged in a battle royale to see who could damage the market most.