OPEC+ Group To Decide On Output Policy In Meeting On Thursday 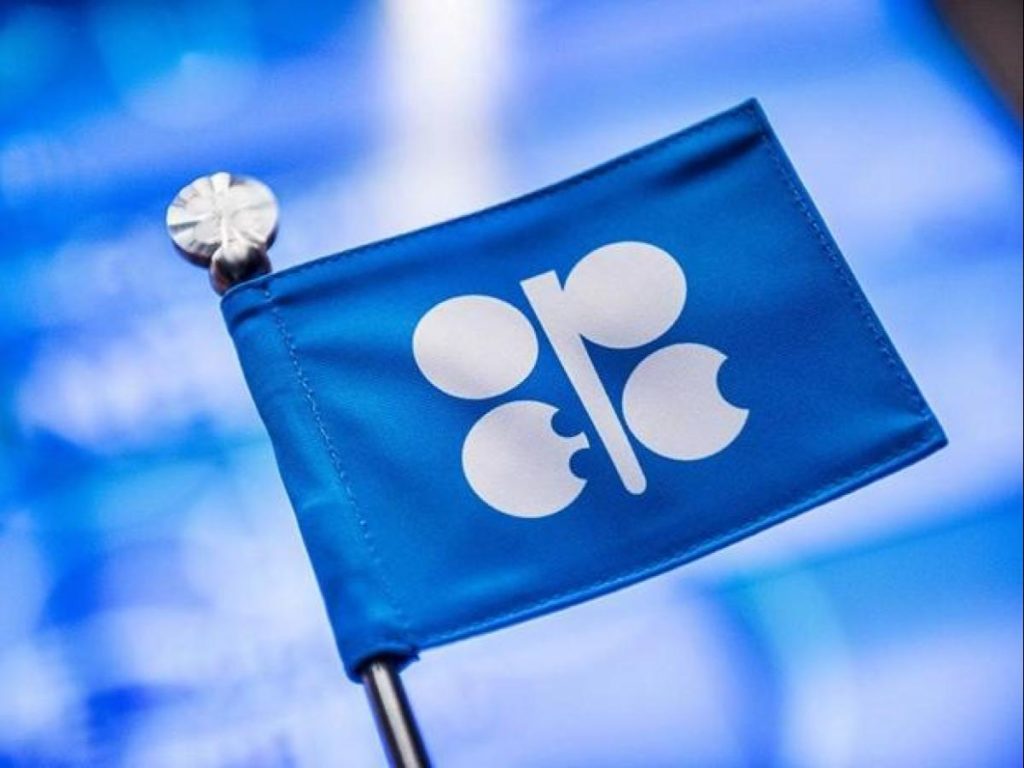 A meeting of the group of the most powerful oil producers in the world is set for Thursday to decide on the output policy’s next phase, CNBC reported.

OPEC+  as the group is sometimes called, consisting of  OPEC  and non-OPEC  partners have a virtual meeting scheduled from 1 p.m. London time.

OPEC+ Group To Decide On Output Policy In Meeting On Thursday

The meeting comes on the heels of the reopening of the Suez Canal to traffic and with the coronavirus continuing to spread worldwide. Meanwhile, to ease  the pressure on hospitals,  French President Emmanuel Macron had ordered the third national lockdown in the country.

According to commentators, the ongoing pandemic continued to add an element of uncertainty to the outlook for demand which according to analysts could  be expected  to be reaffirmed in Saudi Arabia’s caution as regards  the global economic recovery.

According to analysts at Eurasia Group,  the most likely  outcome  for the OPEC+ meeting was for the group to continue with the level of production from April and Saudi Arabia’s continued withholding of  its additional 1 million barrels per day although it might cut back on this slightly by 100,000 barrels to betoken its willingness to adjust

They noted that in global oil markets, last month, a marked level of volatility could be seen coupled with a sell-off that pulled down Brent crude to $62 a barrel from $70, before the prices found stability at  $64 in recent days.

In a research note published Wednesday, analysts  at  the Eurasia Group said many oil producers gained with the Suez Canal crisis, as it supported prices preventing  a further slide.

They added that once again it was not clear whether a sustainable recovery would warrant a strong cycle of OPEC+ tapering on a monthly basis. They said Saudi Arabia’s caution about the global economic recovery seemed appropriate.

International benchmark Brent crude futures were trading at $62.90 a barrel on Thursday, which was 0.3% higher, with U.S. West Texas Intermediate futures up over 0.4% at $59.42.

According to OPEC  Secretary-General Mohammed Barkindo, there was need for extreme caution due to the prevailing uncertainties and the coronavirus pandemic  induced fragility.

In a similar vein, Saudi Arabia had earlier urged allied partners to be “extremely cautious” regarding production policy and warned the group against complacency as it sought to ensure a recovery in the full oil market.

Meanwhile, non-OPEC leader Russia, had sought that the group push ahead with supply increases.

According to two unnamed OPEC+ sources that spoke  to Reuters, an increase in oil production at the meeting would not be expected  to be more  than 0.5 million barrels. According to CNBC, it was not able to independently verify these sources.

According to Neil Beveridge, a senior oil and  gas  analyst at Bernstein  who spoke to  CNBC  on  Thursday, he   thought if  one looked  into  the second half of  the year, with potential  increases in demand of 4 to 5 million barrels as one  got into 3Q and 4Q, he thought  that was really when the tightness in  oil market would reappear again.

He added at present it felt too early to increase production but  as  one  got into the second half, there  was a lot of demand that was pent-up and OPEC would need to put oil in the market if they wanted to control pricing.