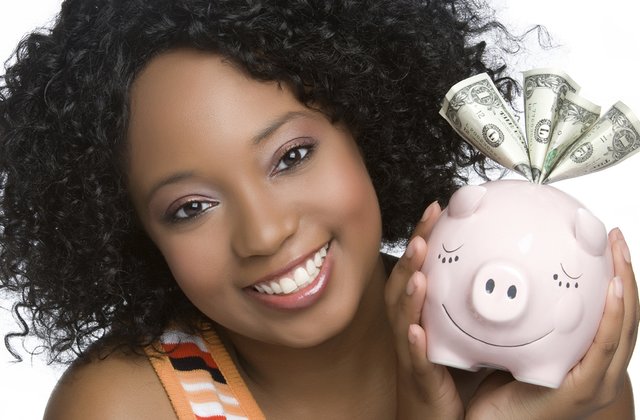 Contrary to popular perception the pandemic had not hit the personal finances of Americans nearly as hard as had been feared and not a few like Megan McClelland had seen a steady improvement in their finances and credit, a year down the line, USA Today reported.

McClelland, 35, said at first it seemed like doom and gloom, but now she felt like she finally had more financial security.

McClelland, a Petaluma, California-based high school counselor, was servicing a student loan debt after finishing college and grad school while working several jobs. More recently, she worked a side hustle at a hotel seafood restaurant to put away some extra money.

She said the pandemic forced her to be smarter with her money. She added the past year had been so challenging for all, but she felt more hopeful.

On being laid off last spring from the restaurant, McClelland put her $1,200 stimulus check to good use consulting a financial advisor who showed her the way she could pay down her student debt, saving for the future at the same time.

McClelland, who had a 403(b)-retirement plan from her public-school employment, opened a Roth IRA and additionally a high-yield savings account for putting into her nest egg.

McClelland was not the only one to  exercise more discretion with their money.

According to Credit Karma, the start of the pandemic saw Americans making smart money choices which provided online tools to consumers for improving their finances. Colleen McCreary, chief people officer, Credit Karma said delinquencies were down, debt was paid down and credit scores and debt remained relatively flat or even went up with certain score bands.

With trillions of dollars pumped by the administration into stimulus aid an economy gripped by recession was successfully propped.

Americans were doing better financially than they thought according to McCreary. He added, the stimulus payments helped people pay down debt and make timely credit card payments. He added, there had also been fewer opportunities for spending  money during the lockdowns, that helped  people save.

On receipt of all her stimulus checks, Camara Queder had no doubts she would be investing the money.

Queder, a 43-year-old single mother and Boston, Massachusetts-resident, used her payments in maxing out her Roth IRA for both 2020 and 2021. She then deposited the stimulus checks for her 11-year-old son into a custodial account, in hopes of getting him started investing early.

She said it came as a relief after spending years in paying off her student loan and car debt.

Queder, a customer relations representative with an analytical-equipment maker said it felt great. She said she wanted to teach her son all the financial lessons she did not learn.

McCreary said consumers were also prioritizing saving in a bid to be more prepared for a future economic crisis. In aggregate, Americans had saved an extra $2 trillion during the pandemic, putting away 13.6% of their February income, that was down from the record 33.7% of last April but well above the 8% pre-pandemic level.

According to Credit Karma, a quarter of Americans polled reported they had saved money in the crisis. Of those that had saved, half were able to accumulate over $1,500.  According to commentators that was a lot considering around 40% of Americans would not be able to cover $400 emergency expense, according to the Federal Reserve.

McCreary said the pandemic had motivated people to become financially savvy and build a contingency fund for hard times in future.

Furthermore, the majority of consumers also reported that they were able to improve or maintain their credit scores in the second half of 2020, said McCreary.