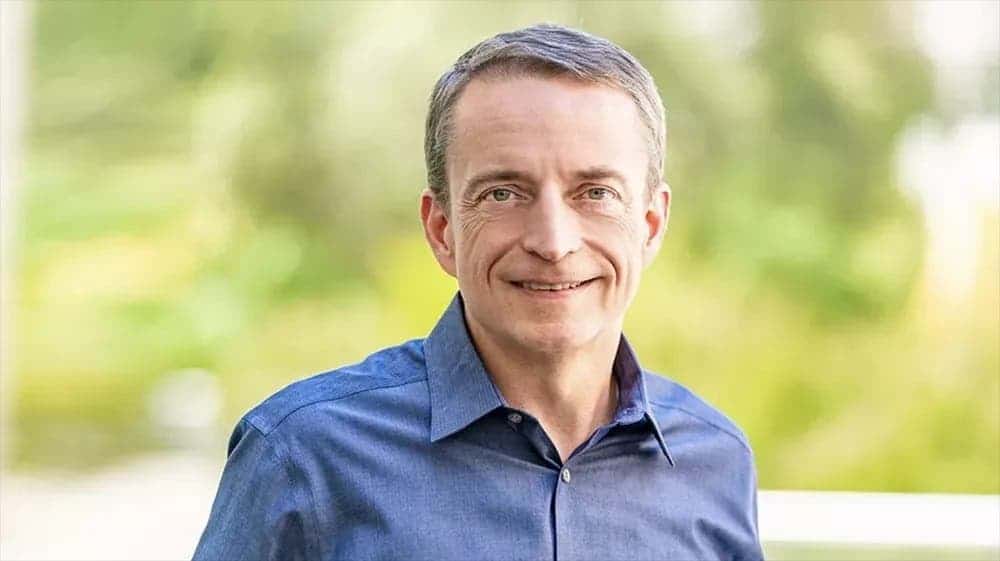 Intel CEO Pat Gelsinger has his task cut out- to regain the company’s lost position as the undisputed leader in the industry, CNN reported. To that end, Gelsinger, only a month on the job, unveiled plans based on a bold, new strategy, which the chipmaker had been lacking for some time.

On Tuesday, Gelsinger unveiled a slew of initiatives, including an investment of $20 billion in two new US facilities for making chips.  Gelsinger said in a statement that the company was setting a course for a new era of product leadership and innovation at Intel.

Gelsinger took over the reins at Intel in the face of fierce competition from  Apple, other partners and calls for change by an activist shareholder.

TSMC and Samsung had forged ahead, thanks to major delays at Intel, in the production of next-generation chips. The Asian competitors had also taken the lead with the development of processors that are smaller and more powerful, even as Intel struggled with its next-generation 7-nanometer chip development.

Intel’s rivals had stolen a march over it on Wall Street too in recent years. Over the past two years, the company had clocked just 19% growth, as against the almost 114% seen in the PHLX semiconductor index (SOX).

The new strategy, known as IDM 2.0, aimed to transform the chipmaker’s integrated device manufacturing model (wherein it both manufactured and designed chips) could help resolve the issues.

On the manufacturing front, Intel planned to a bigger role for its third-party chipmakers such as TSMC, a course followed by many competitors, but which Intel had refrained from following for its most advanced chips. However, according to Intel’s statement, this would change in 2023, with third-party foundries’ products integrated into Intel’s computing offerings for data centre and client segments.

Intel added that it would provide the scale and increased flexibility to optimise Intel’s plans for performance, cost, schedule, and supply.

In the meantime, Intel added that its 7-nanometer technology was “progressing well.”

However,  even with the company’s planned expansion of the outsourcing of some of its chipmaking, Gelsinger said on Tuesday that the company would continue to honour its longtime commitment to the in-house manufacture of most products.

The company envisaged a  $20 billion investment in two new fabs or manufacturing facilities at its Arizona campus, which was expected to create more than 3,000 permanent high-wage, high-tech jobs, more than 3,000 construction jobs, and around 15,000 long-term local jobs.

Intel also had plans to set up a  new business unit, Intel Foundry Services, for manufacturing chips designed by other companies in the field.

The announcement comes as a global chip shortage that had hobbled industries across sectors from video games to autos. It also follows a year after Intel’s offer of help to the US government to step up its domestic semiconductor manufacturing capacity, seen by some US officials as helping bolster national security, as microchips had found crucial defence and military applications.

Some such outside customers would use the new Arizona facilities, and according to Gelsinger, he planned to announce similar expansions in Europe, the United States, and other countries later this year.

The company added that Intel Foundry Services would be different from other foundry offerings as it would combine advanced process technology, committed capacity in the US and Europe, and an IP portfolio that would be world-class for customers. It would include x86  as also RISC-V  and ARM  ecosystem IPs.