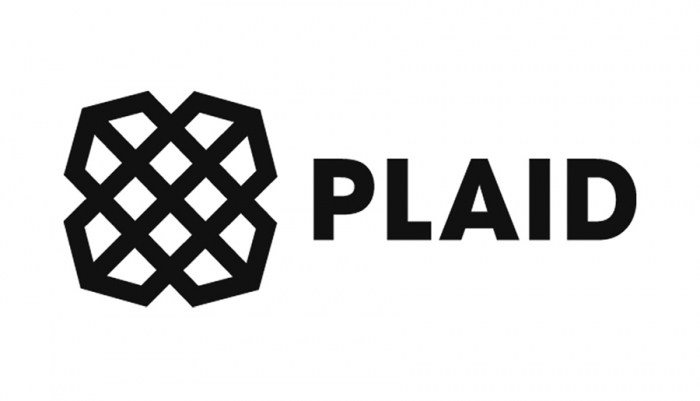 Financial technology firm Plaid announced a $425 million Series D funding round, on Wednesday which would more than double the total amount the company raised by the company since its 2012 founding, CNN reported.

CNN cited a source close to the company saying that the fresh funding pushed the valuation of the company to $13.4 billion. According to commentators that was a steep increase from the $5.3 billion acquisition price Visa had offered for Plaid only around a year ago. A legal challenge from the Department of Justice nixed that acquisition bid in January.

Plaid builds the digital infrastructure that links financial data from the bank accounts of people to the apps used by them for managing their money, such as Venmo,  Expensify and Coinbase.

According to commentators, the failed deal with Visa could prove to be a blessing in disguise for the company. Demand for digital financial  services surged in the pandemic adding value to Plaid’s technology.

During the pandemic, consumer had turned to digital tools for all kinds  of financial transactions including management of their bank accounts to buying stocks, which increased use of services built on Plaid’s technology. According to Plaid CEO Zach Perret who spoke to CNN Business in September, fintech firms that it worked with saw new users increase 44% from March to May last year, as against the same period in 2019.

In a blog post Wednesday, Perret said that gradual digitization over a decade saw a step change with sudden adoption. He added mobile banking was no longer the turf of startups, but rather the accepted main street banking norm. He added not only had most financial interactions transitioned to the web, but the number of people that had access to financial products of high quality had increased massively.

According to the company, its technology connected information from 11,000 banks and financial institutions to over 4,500 fintech customers, including Robinhood, PayPal, Microsoft and Google.

With the new funds Plaid would be able to invest in expansion of its services, as it aimed to create an integrated platform focused on helping developers build different aspects of their digital financial products, according to Perret’s post. That would mean global expansion and development of new products for fintech customers as also services and tools for supporting enhanced privacy, automation, personalization, and decisioning.

The company based in San Francisco also planned to increase its worforce by 50% in 2021. It currently had around 700 employees with offices in San Francisco, Salt Lake City, New York, London, Washington, and Amsterdam.

Earlier to the Series D, Plaid had garnered $310 million in venture funding. The investors Visa, Goldman Sachs, a16z, and others. Tech-focused investment firm Altimeter Capital had led the latest funding round which also included Ribbit Capital, Silver Lake Partners, Andreessen Horowitz, among others.

Perret said the in the founding of Plaid around a decade ago, they had envisaged a financial system built for empowering consumers and unlocking financial freedom for all. He added, the company felt humbled to watch the continued expansion of fintech as it improved lives of billions across the world.

In a separate report  CNN  said Jamie Dimon did not think this year’s economic resurgence would be one-hit wonder.

The boss at JPMorgan Chase, in his annual letter, said he had little doubt that the US economy would likely boom due to several reasons including new stimulus spending, excess savings, Federal Reserve stimulus, an expected infrastructure package, and end of the pandemic euphoria.

Dimon added the boom could easily extend into 2023 as the spending could well run into 2023.

He told CNN Business in a phone interview it had been a long time since he had felt that optimistic about the US economy.