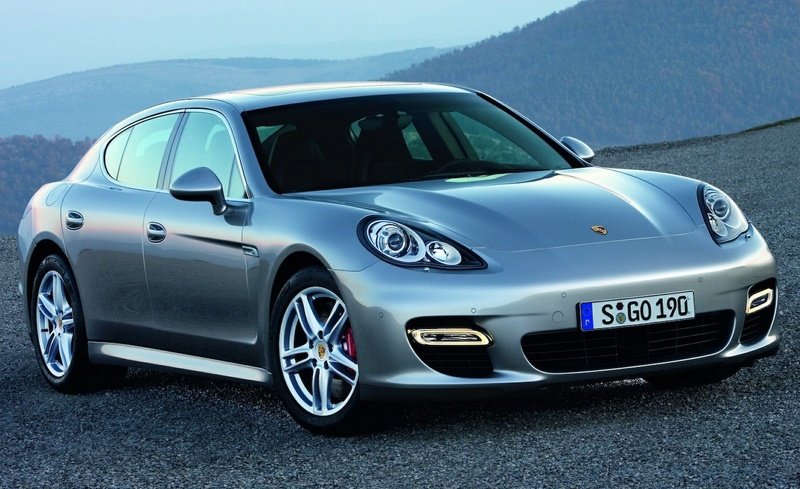 The luxury carmaker Porsche’s plans to go green in a big way would, by 2030, make the company carbon neutral with 80% of the cars and SUVs it rolled out being plug-in hybrids of electric, CNN reported.

One model, the 911, would, however, continue to be gasoline-powered and would remain so into the foreseeable future, Porsche’s head of global sales, Detlev von Platen, said.

The Porsche 911, more than most high-performance cars, had the gasoline engine as it is defining characteristic along with its distinctive teardrop profile. The 911’s six-cylinder engine sits comfortably on its rear wheels; the configuration shifts a significant part of its weight far behind the driver to give a unique feel on twisting roads. According to commentators, the car was iconic to the Porsche brand and represented the luxury carmaker more than any other model. The company had built the model by the millions over multiple generations since 1963.

Porsche was also working on an artificial fuel for burning in internal combustion engines in collaboration with some energy companies. The fuel would be carbon-neutral and would not contribute to global warming.  A fuel manufacturing plant in Chile powered by wind made hydrogen gas, which produced a liquid synthetic fuel in combination with carbon dioxide. As the fuel used atmospheric carbon dioxide, it was considered carbon neutral.

The company added that the Porsche 911 would be its last model to go electric.

Porsche, which naturally hoped to use the fuel, said it would be the new fuel’s first customer. With the fuel’s current costs at $10 a liter, it was much too expensive for use by the public. The company is pushing plans to drive the cost down to around $2 per liter. The American Automobile Association said premium gas sold for about $3.47 a gallon, which worked out to roughly 92 cents a liter.

Porsche called it eFuel. If it could be produced on a commercial scale at low prices, the luxury car maker would be able to convert its remaining gasoline-powered cars and even its old cars for them even to be driven with no environmental impact, von Platen said. He added that over 70% of all Porsches ever made continued to be road-worthy.

Meanwhile, Porsche was expanding its stable of electric cars, according to von Platen. He added, the von Platen sedan had proved to be a success for the brand. It had clocked sales of over 20,000 last year, which came in at nearly as many as Porsche sold off, the Boxster and Cayman, combined, its model 718 sports car.

Porsche had also earlier announced that the next version of the Macan small SUV would be electric.

According to van Platen, when executives said that 80% of the brand’s vehicles would be electrified by 2030, it did not necessarily mean those will be fully electric. He added that most of the 80% would be fully electric, but some could also be plug-in hybrids.

For instance, the Porsche Panamera E-Hybrid gave 14 miles of electricity alone before its turbocharged 6-cylinder engine needed to be pressed into use.

Ultimately, Porsche would need to make a full switch to electric cars, von Platen conceded. He added that was the future.