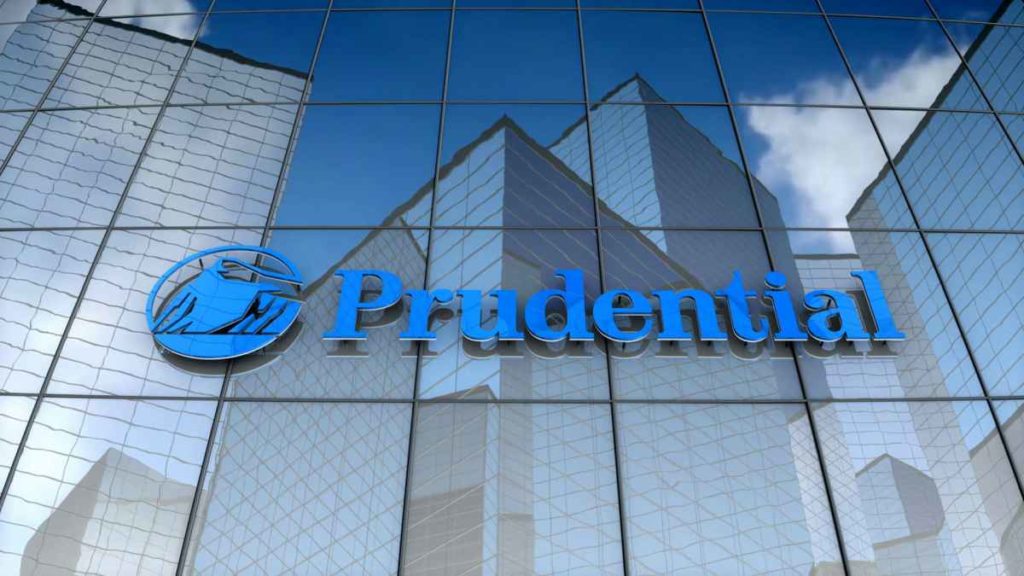 Prudential Plc, the insurance giant, on Thursday, announced its plan to demerge from the US business in the second quarter of 2021. This demerger is expected to accelerate the Jackson separation, which will complete the breakup of the 173-year-old insurer. The company intends to focus on the business exclusively in Africa and Asia. This break-off is the insurer’s latest demerger after the completion demerger in UK operation M&G that was done in 2019.

This demerger is dependant on the regulatory approval and its shareholders’ approval, as mentioned in a news release. Prudential expects this approval will help in a faster separation process of the business significantly, which would have taken longer otherwise. After the demerger, the Prudential is expected to retain 19.9% of non-controlling interest in Jackson, which the company will monetise across a specific time period to support the Asia investment.

The life insurance company is also considering to rise approximately around $2.5 to $3 billion for increasing financial flexibility, enabling one to take advantage of the growth opportunities in Asia. The group CEO of Prudential, Mike Wells, says that the main priority is to ensure that investors benefit from the opportunities by investing in Asia and pursuing the fully dependant Jackson.

The demerger that was announced today will accelerate Prudential’s transformation significantly into a purely focused business on their profitable growth in Africa and Asia. Mike said that he is delighted to have Steve as the chairman of Jackson. Steve will bring unrivaled track record for the US life insurance sector, and Jackson will flourish under his guidance as an independent player in the life insurance sector, Mike added. Any further increase in the Prudential capital will help them raise their standards and business in the ever-flourishing life insurance sector. As they raise funds, their priority will be to rapidly grow in health protection areas and serving the need of people in the chosen markets.

Many reports are doing their rounds, stating that Prudential was under pressure from activist investor Third Point to split the company. The company has originally planned a minority initial public offering for US business. They were planning to get an IPO of Jackson for delivering capital to the group, but this won’t true for a demerger. After the spilt, the company Prudential will move its headquarter for stock listing in London and for its Asia market and Africa Market, it will be operation from Hong Kong. So, the company wants to increase its shareholder base.

The operating results for 2020 will be anticipated to be in line as per market expectations that were announced on March 3rd ahead of full-year earnings. Post the announcement of the demerger; the shares fell down sharply by 8.9% at 0904 GMT. Initially, the shares were down 5% at 0854 GMT. There was a downfall of 9% from its level as soon as the demerger was announced. Later, at 0910 GMT, there was a slight recovery; the share was down at 7.4%. The demerger will be a quicker option as considered by the analyst at Jefferies.