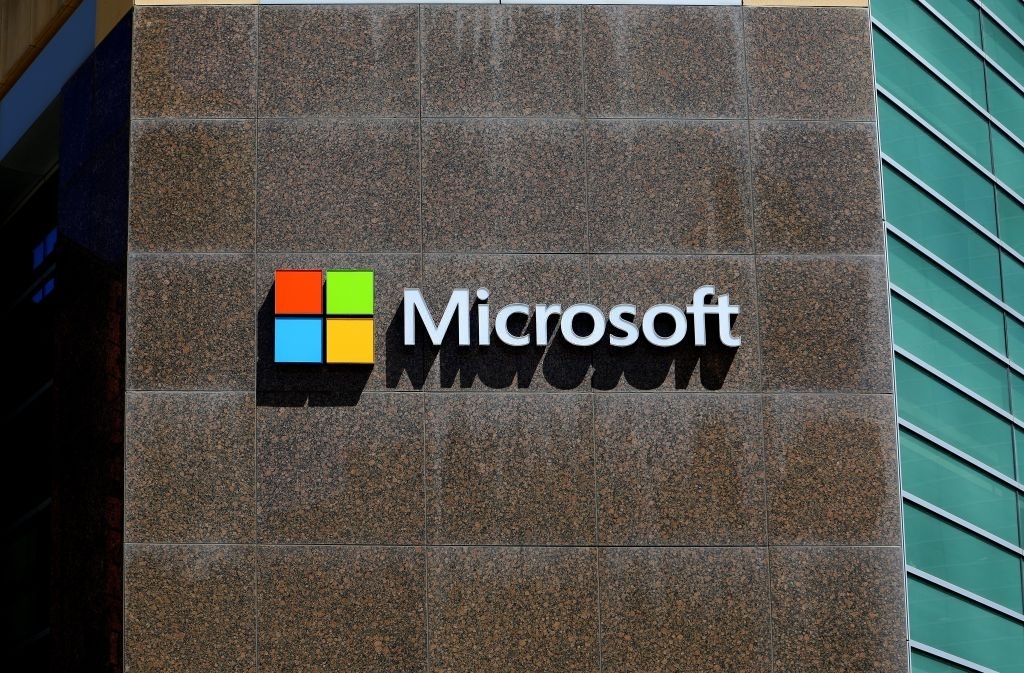 In a shocking revelation, Microsoft has said that the hacking group behind the SolarWinds compromise was able to break into the company’s network and access some of its source code.

As of now, the motive behind the attack is not yet established, and security agencies are still investigating the matter that has rocked the nation in the last few weeks.

According to technical experts, the source code is the most critical piece of software for any company’s Technology. It is interesting to note that Microsoft has been particularly very careful about protecting its source code in the past.

Most private entities protect their source code and do not make it public. The common public can only access the executable version of the software, and the source code always stays with the company as their most closely guarded secret.

On the other hand, open-source software displays the source code, and anyone can modify them to suit their individual requirements. However, companies like Microsoft have their source code protected at all times and only publish the executable version of the software.

As of now, it is not clear which part of Microsoft’s source code was compromised and how much damage was done due to the hacking attempt. However, it has become clear that the hackers have managed to use solar winds as a gateway to get into several networks of multinational companies and even the US government agencies.

Microsoft had recently disclosed that it found malicious versions of solar winds software inside its network. However, not many people expected that the hackers were able to access the source code as such programs are offered the highest protection in any network.

Many people expected that companies like Microsoft would be able to protect their source code from any sort of sophisticated attack. This hacking attempt has surprised even the best cybersecurity experts in the world as they are of the opinion that the hackers used sophisticated techniques that were usually not used in the past. Many people say that this appears like a state-sponsored attack, given the complex nature of the attack.

The SolarWinds hack is among the most ambitious cyberattacks in many decades. Several Federal Agencies and thousands of other organizations have been affected due to the cyber attack.

Several experts said that this might not affect the security of Microsoft customers in a big way. The ongoing investigation is likely to reveal more information about the intensity of the attack.

Cybersecurity experts across the country are working hard to assess the damage done to federal Agencies’ networks. They said that it might take many months before they are able to determine the damage done due to the cyber attacks.