S&P Nears Record Due To Fed Moves And Stimulus Progress 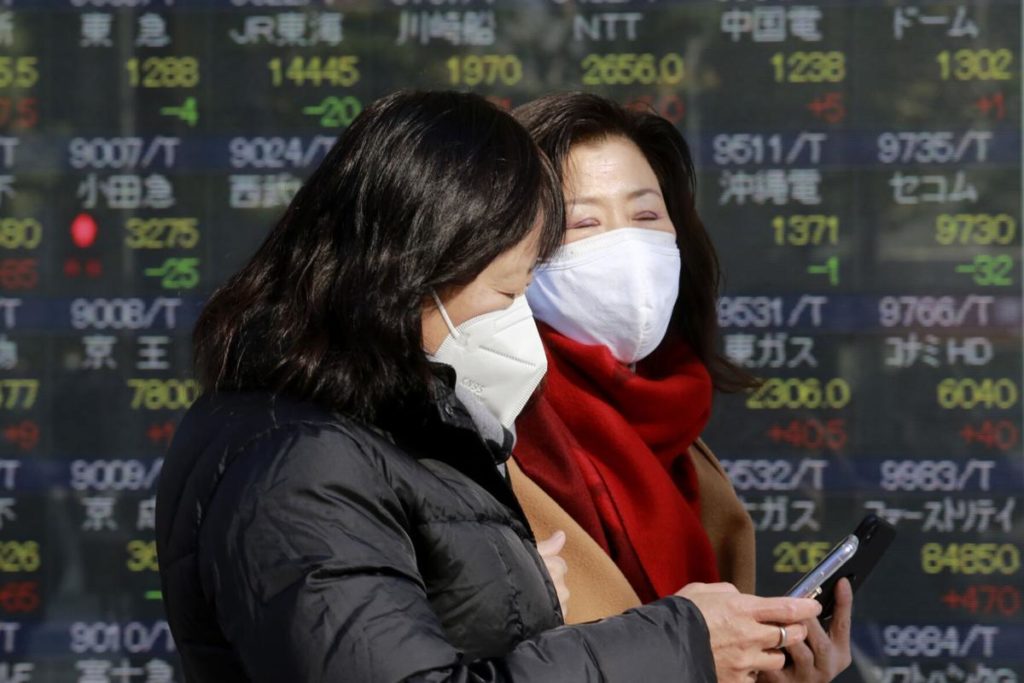 The S&P 500 is close to its record high due to progress in the stimulus package and the stance of the Federal Reserve. The Federal Reserve on Wednesday announced that it would continue to buy bonds till the economy makes a decent recovery from the pandemic situation.

S&P Nears Record Due To Fed Moves And Stimulus Progress

The S&P 500 index remained mostly flat, and it is very close to its record high. While the Dow Jones slipped by about 44 points, the Nasdaq index rose by 63 points and set a record for the second straight day.

The Federal Reserve has taken several steps since the beginning of the pandemic and said that it would continue to buy at least $80 billion in treasuries every month till the economy makes substantial progress in the near future. Along with that, the Fed is also expected to buy around $40 billion in agency mortgage-backed securities. Yet another announcement with regards to the short-term interest rates was made by the fed, which said that they would keep the interest rates close to zero in the near future. The record low of near zero short-term interest has supported the economy throughout the pandemic, and it is expected to give a boost to the economy in the near future.

Market experts say that investors are looking forward to what happens in the Congress between the democrats and republicans in the next month. The meeting will decide on the next round of stimulus packages, and it can affect the economy in a big way. Due to the deep partisan divide, the stimulus package has been delayed for many months.

The US 2020 elections were also one of the main reasons why the decision about the stimulus package was postponed in Congress. However, there is some hope that a compromise could be reached soon between the parties with regards to the direct payment of $600 to American citizens.

Several economists and even officials of the Federal Reserve are of the opinion that such support is essential to revive the economy in this pandemic situation. Low-interest rates can help Wall Street and the home prices by a huge margin. However, it will not be enough to replace the livelihood lost by millions of workers due to the lockdown situation. Several workers have lost their jobs during the pandemic, and the situation has not returned to normal in many parts of the country.

The retail sales fell by more than 1% last month, and this is the second straight month of weakness. This is putting some pressure on Congress, and they have to decide quickly with regards to the stimulus package. Due to the renewed wave of coronavirus across the country, several businesses are getting affected, and this impact can continue for the next few months. In this situation, if the stimulus package is not announced at the earliest, the markets may react adversely, and it can have a long-term impact on the economic situation.

The restaurants posted a decline in sales, and the numbers are not expected to go up in the near future. Several restaurants across the country were limited to outdoor dining, and the lockdown situation has impacted the sector by a huge margin.

The covid-19 vaccine may also help the economy to get back to its feet in the next few months as businesses will gain the confidence to reopen completely across the country. The distribution of vaccines is under process, and the FDA is also looking forward to approving several other vaccine candidates in the next few months. The long term view for the market remains positive, and the government must ensure that timely support is provided by way of a stimulus package to help millions of people recover from the economic crisis.