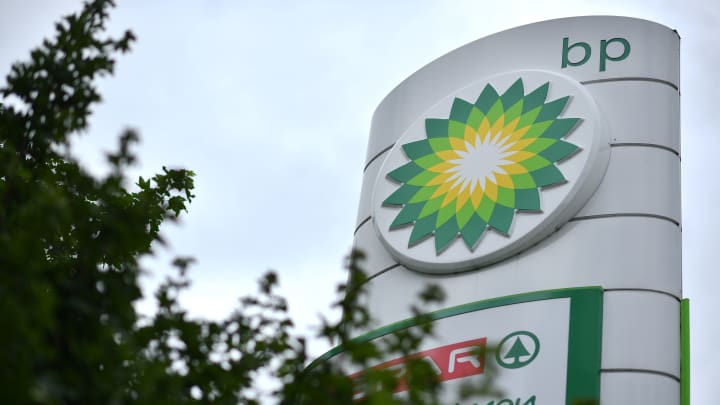 The British company’s results come as oil and gas majors seek to prove to investors that they had achieved operational stability in the ongoing coronavirus pandemic.

According to Refinitiv, analysts had expected BP to report Q1 profit of $1.4 billion.

According to the energy giant based out of London, trading operations, exceptional gas marketing, stronger refining margins and significantly higher oil prices had been the driving the performance.

Net debt was down $5.6 billion to $33.3 billion at the Q1 end, meaning BP hit its target of cutting net debt to $35 billion. According to the company, it now looked to retire the goal, subject to maintenance of a solid investment-grade credit rating.

The company said it was looking to resuming buyback of shares in the second quarter, at a cost of around $500 million.

According to BP CEO Bernard Looney who was on CNBC’s Squawk  Box Europe on  Tuesday,  overall it was a very strong quarter for BP.

He added it had been a year full of uncertainties for the company and the world. He said there had been many questions which was understandable, but he thought that many of the questions had   been answered in the results.

BP shares were up 2% in early morning deals in London. Commentators pointed out the share price of the company had risen over 16% year -to-date.

The oil and gas industry went through a painful period last year as the Covid-19 pandemic coupled with a historic demand shock, sent commodity prices plunging, wiped profits, and led to unprecedented write-downs and job cuts by the thousands.

With the pandemic hitting its business operations hard, BP reported its first  net loss for the full year, in a decade in  2020. Looney described the 12-month period, as his career’s toughest.

According to BP it had generated a surplus cash flow of $1.7 billion in Q1 following the achievement of its net debt target ahead of schedule.

According to Steve Clayton, Hargreaves Lansdown Select UK Income Shares fund, which had a position in  BP, the  market could not have  asked more from the company.

He added that the company had seized the opportunity to pay down its debts following energy prices recovery, which positioned it well for the future when such favorable conditions might not exit.

He said the crucial question, not answered yet was what returns  would  the company be able to achieve from its growing  green energy investments  portfolio. In the meantime, investors could look to a  5%  dividend yield, he added.

During Q2 2020, BP warned of impacts to its cash flow to the extent of a $1.2 billion pre-tax annual payment due to the Gulf of Mexico oil spill,  an improvement shortfall in refining margins, and additional severance payments. Consequently, BP said a cash flow deficit was anticipated in the second quarter.

The Gulf of Mexico payments related to the U.S. history’s worst oil spill. BP’s Deepwater Horizon, oil drilling rig, operating in the Gulf of Mexico’s Macondo Prospect, exploded around 11 years ago on April 20, 2010, killing 11 workers and causing millions of barrels of crude to spill into the Gulf.