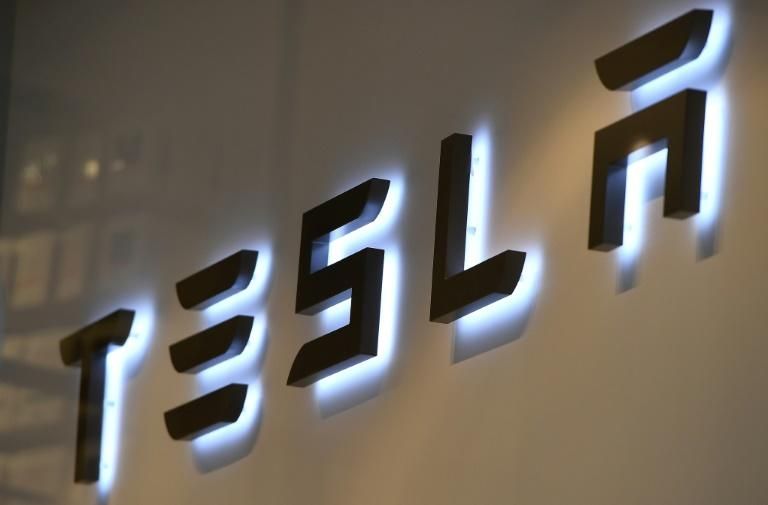 Tesla had not rolled out two of its most expensive cars – the Model X and Model S so far this year, CNN reported.

CNN received no response from Tesla for questions regarding the reasons for not producing the models.

However, the automaker went on to hit a production record  in its most recent quarter, rolling out 180,338 Model 3 sedans and Model Y SUVs, that were less expensive models that made up around 90% of the company’s overall sales in 2020. The output overtook Tesla’s previous record set in the last three months of 2019 by 600 cars.

The first three months of the year, saw the electric carmaker sell more vehicles to customers than it built,  using its 2020 end of the year inventory. It delivered 182,780 units of Model 3 and Model Y, and 2,020 units of the Model S and Model X.

The Model S, with a $80,000 starting price tag, was Tesla’s first car it completely assembled itself, starting production in 2012. The Model X was unveiled in 2015.

According to Tesla it was stepping up production of the Models X and S, which had recently received updates with redesigns. But commentators point out that automakers introduced updated versions of vehicles at all times, and they did not need to shut production for three months.

They added the shutdown appeared to be different from what CEO Elon Musk referred to on Jan. 27, while discussing fourth quarter earnings of Tesla with analysts and investors.

He had said then the company was super excited with the announcement of the new Model X and Model S in production which would be delivered in February. He said the Model S, Tesla was actually in production then, and the Model X somewhat later.

According to Gordon Johnson, GLJ Research analyst, who had frequently criticized Tesla, referring to the earlier comments of Musk said there would need to be an explanation, as it  clearly went against what Musk had stated.

However, according to Wedbush Securities’ tech analyst Dan Ives, the overall Tesla sales numbers looked much better than even the most upbeat estimates. He added due to a shortage of computer chips, that had hit production at automakers globally, most analysts were left expecting that Tesla would likely hit 150,000 to 170,000 vehicles production in the quarter. He added that production had been shut at Tesla of the Model X and Model S cars due to the chip shortage, and Tesla was instead using the chips it had to produce its higher volume vehicles.

Ives said the X and S were on a slow path into the sunset. He added the demand for the models had been exhausted. He added it was telegraphed, the quarter would see a negligible number of the models built by Tesla. On the basis of demand, it made sense they would use the chips on the Model Y and Model 3. He added Tesla was now banking on the models, and the Cybertruck.

Other automakers too, had shut production of less popular models to channel the chips supply to the models that sold better, such as pickup trucks as also large SUVs, which were also their more profitable models.

But Johnson said Tesla was likely making around five times the profit it made with each of the more expensive Model X and Model S than on the Model Y and Model 3.

He added they won on volumes, yet they were getting squeezed on margins.

Commentators pointed out that Tesla was facing increasing competition for the less expensive models with traditional automakers offering new electric vehicles of their own.

In the first quarter Ford started delivering the Mustang Mach-E, the only current all-electric vehicle it had.