Unemployability Count Around Airports In The UK Is Above The Average Of The Whole Country, Says MPs. 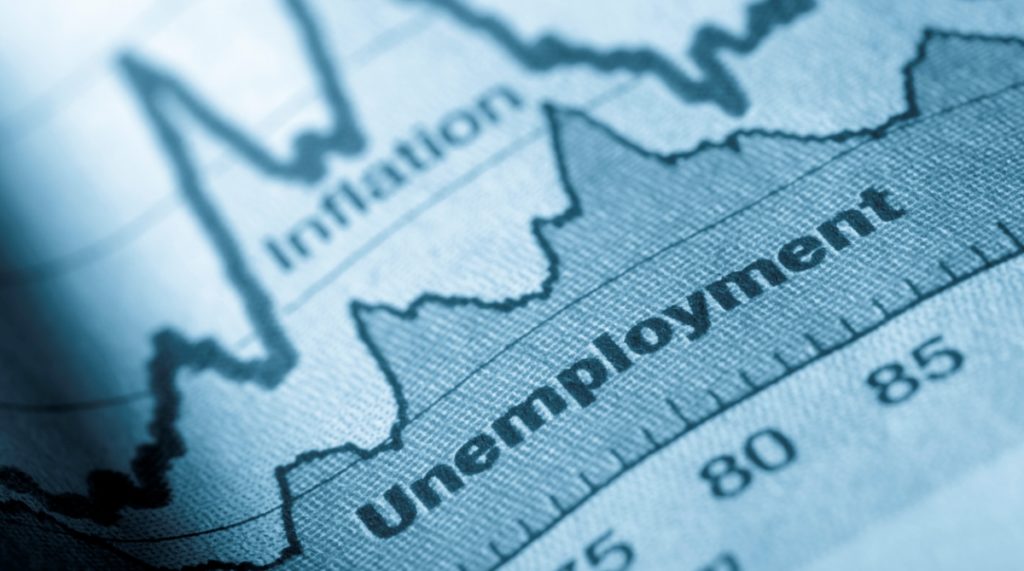 Some of the top analysts of the country state that the jobless count is higher around the major UK airports than across the UK. But on the other hand, some of the parliamentary data shows that the number of people claiming unemployment benefits went up 112% across the UK between January 2020 and January 2021. But the analysis by a group of MPs with interest in aviation found that in constituencies around the UK’s top 20 airports, it rose 145% on average. It is also noted that some airports in London and the southeast saw particularly high in number. In the area like Hayes and Harlington, which have countries major airport like Heathrow, the number of people claiming unemployment benefits has increased 221%. Earlier this month In Crawley, around Gatwick, it has increased 224% and in Saffron Walden, which is the home of Stansted, it has increased 228%. It has also a fact that a learning hub was set up by the Unite union to help workers employed at Heathrow develop new skills to improve their prospects of finding work. On the other hand, the Union has said that over 30,000 airport workers could lose their job by the time the pandemic ends.

Unemployability Count Around Airports In The UK Is Above The Average Of The Whole Country, Says MPs.

It was very recently a report came stated The UK unemployability rate rise to 5.1% in next three months with the number of people on company payrolls down 726,000 on pre-pandemic levels. Almost three-fifths of these were younger than 25 years. There were, however, some early signs of stabilization in the jobs market. The Office for National Statistics (ONS) said there was a small increase in the numbers of employees paid through payroll over the past couple of months, with 83,000 more people on the books in January compared with the previous month. Average pay rose, too, by 4.7% including bonuses, although this was said to be a statistical quirk rather than a sign of lasting wage growth, Statisticians said this was partly because of the disproportionate fall in the number of young, typically lower-paid workers. Adjusting for this, the ONS said underlying wage growth was “likely to be under 3%”. The ONS said 1.74 million people were unemployed in the October to December period, up 454,000 from the same quarter in 2019.

On the other hand, Chancellor Rishi Sunak has opinioned that he “is preparing a Budget that provides support for people” as COVID-19 lockdown rules are eased. At the earliest restrictions in England are set to be fully lifted by 21 June. Mr. Sunak said he would provide help during that period but added that he wanted to “level with people” about the “shock to the economy” caused by the global pandemic. He dismissed claims he told Tory MPs he wanted to raise taxes now so he could cut them ahead of the next election.

The chief executive of the Airport Operators Association Karen Dee opinioned that While many in the aviation sector were pleased to be included in the road map out of lockdown, some people are still concerned that it will take the industry time to recover. “As these figures show, aviation communities have been some of the hardest hit in the country,” he said. He also opinioned that “Airports are major employers in their regions and the consequences of the near-total shutdown of aviation will be felt far and wide. “Current programs such as furlough and business rates relief for airports should be extended for the full financial year in recognition of the expected slow recovery in travel,” He added.

This analysis was released by the All Party-Parliamentary Group (APPG) for the Future of Aviation said this shows that airport communities are being hit hard by the pandemic and is calling for more support for the industry.

APPG chair Henry Smith, MP said, “Our aviation, travel, and tourism industries have been devastated by the near-total collapse in passenger numbers and our airport communities have borne the brunt of this,” He also added that “With continuing travel restrictions adding further delay to aviation’s recovery, without a continuation of the job retention scheme, we run the very real risk that these figures will continue to increase.”

A Treasury spokesperson is of an opinion that “Our priority throughout the past year has been to protect as many jobs as possible, which is why we’ve invested more than £280bn to support jobs, businesses and our public services. He also stated that “We will continue to invest in protecting and creating jobs through the remainder of the pandemic and the recovery, and we will set out further details via the next stage of our Plan for Jobs at the upcoming Budget.”